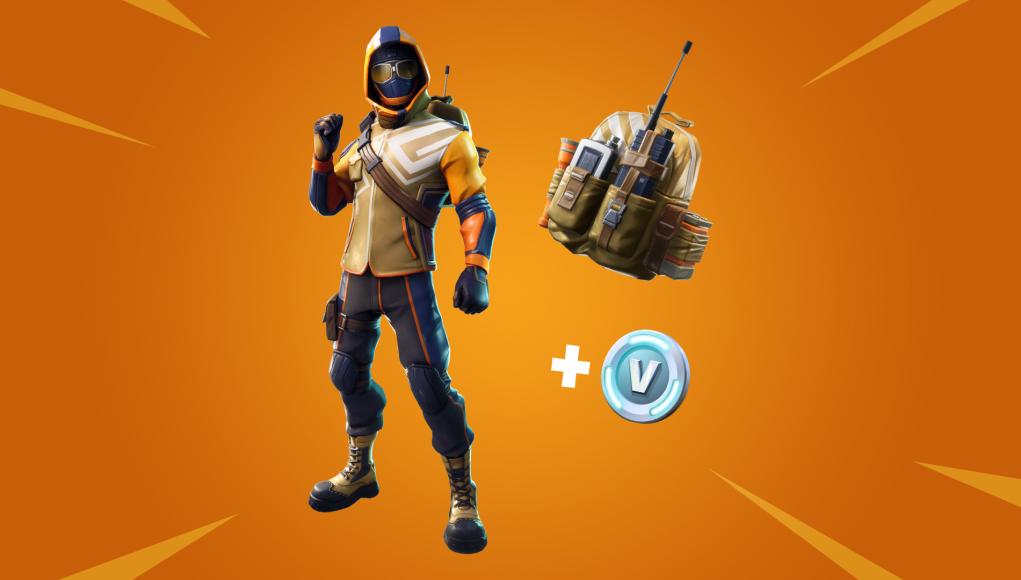 The v6.22 update has brought plenty of changes to Fortnite, but it’s also released a new Starter Pack by the name of Summit Striker. After previously being leaked, it’s now available in the game but may not immediately appear in-game.

To be on the safe side, you can go to your respective storefront and download the Summit Striker from there. On PS4, find the Fortnite listing on the PlayStation Store and then scroll down. You should then be greeted with a message that asks you to buy the Summit Striker pack or to pick up the Season 6 Battle Pass.

Here’s the page on the PlayStation Store: 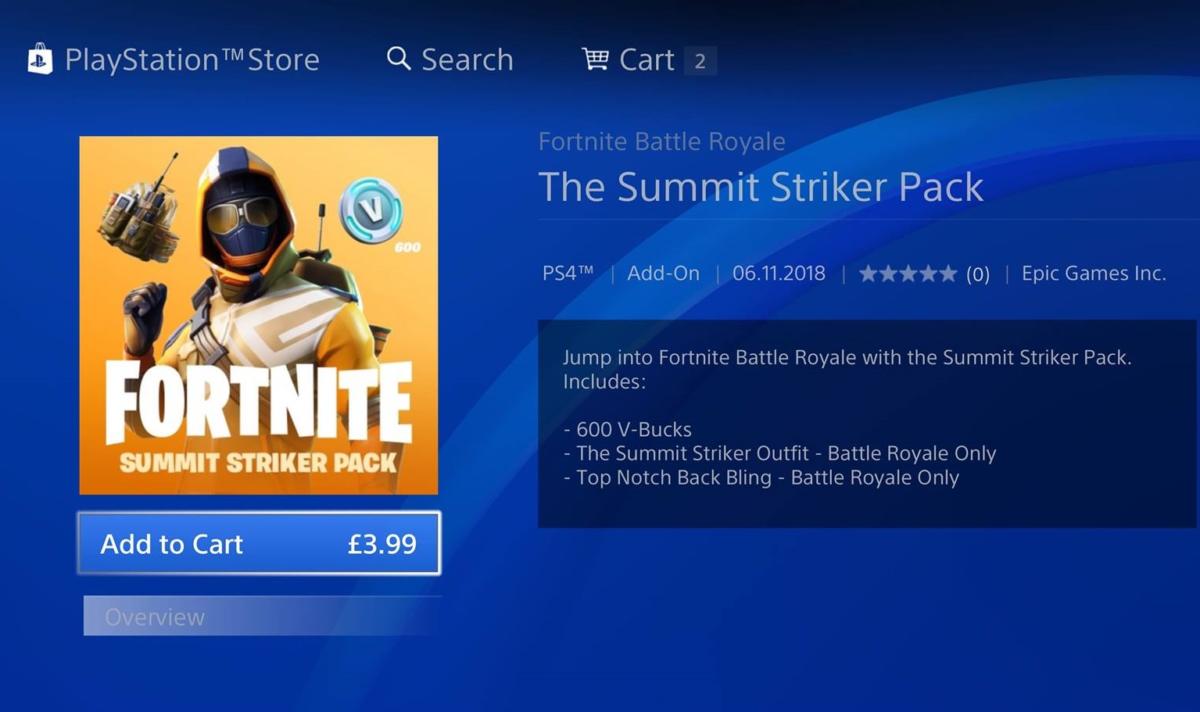 The Summit Striker pack gives you 600 V-Bucks in addition to the skin itself as well as its own Back Bling. It costs £3.99, which is par for the course with these special skins. The Summit Striker replaces the Ace, which was released to coincide with the High Stakes LTM.

Elsewhere in Fortnite, we’ve had our first look at the Hunting Party skin ahead of time as well as quick glimpse at the Loading Screen for Week 7.