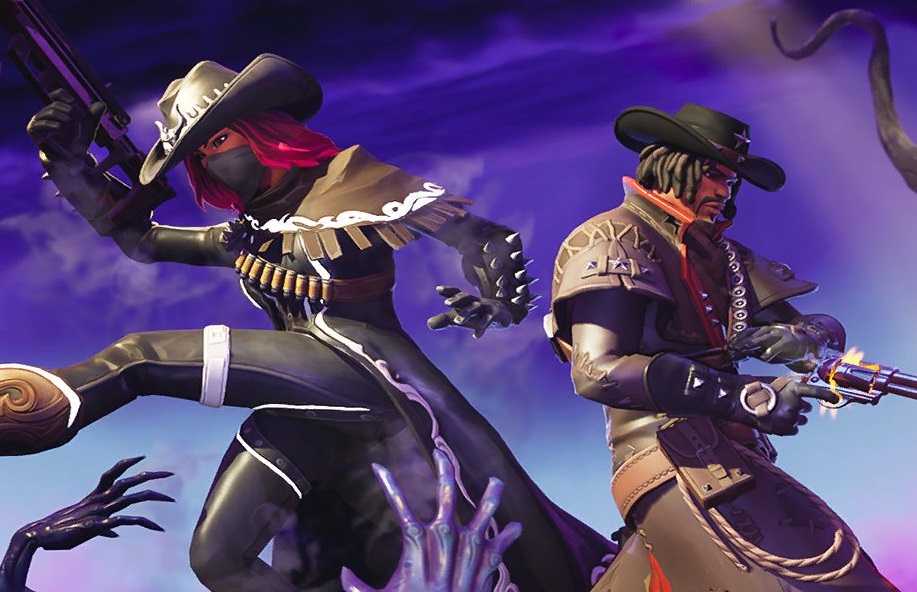 With the game currently in downtime to enact the v6.22 update, Epic have revealed what new things we can expect from Fortnite. There’s nothing ground-shattering here, but the Cube did just explode and blow everyone’s minds, so we can cut them some slack.

The most significant introduction is the Heavy AR, which looks like it may be an absolute monster. Boasting 44 / 46 / 48 damage to the body, this new weapon will be available almost everywhere during a match and comes in Rare, Epic, and Legendary variants. It also being Rare is a bit of a surprise.

Epic are also introducing a new LTM: Team Terror. Two teams of 32 duke it out with zombies (Cube Monsters) returning from Fortnitemares. The last team standing wins. The always popular Blitz makes its return too as a fast-paced version of the regular Fortnite experience. If you’re in a rush and just want to get some games in, Blitz is the one for you.

As expected, the Pumpkin Launcher has now reverted back to the original Rocket Launcher. Other changes include a drop in rarity for Balloons and the storm damage now hitting a maximum of eight instead of ten. For the full changes, be sure to check out the official Epic update.