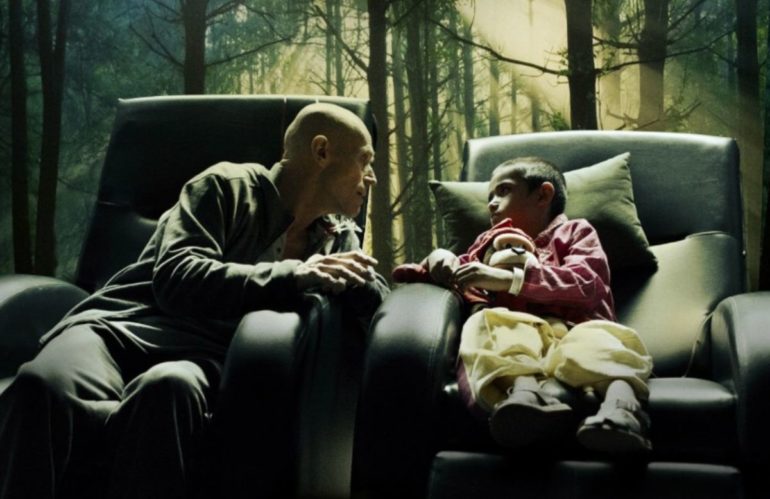 A little ways into My Hindu Friend, a mysterious man who may be the devil, or an angel, or neither, comes to visit Diego, a lonely filmmaker dying of cancer. This man, cast in menacing shadows but never meant to be scary, tells Diego that he’s taking him over to the other side. It’s nothing personal, it’s just his job. Diego doesn’t want to go. “That’s what they all say, what am I supposed to do?” the mysterious man says impatiently. “If you don’t come with me now, I must warn you: Old age is pretty ridiculous and undignified.” Diego thinks for a moment. “I’d like to brush my teeth beforehand. Do you mind?”

My Hindu Friend is the final work of Argentine-born Brazilian filmmaker Hector Babenco, most famous for 1985’s Kiss of the Spider Woman. It details the time in his life when, in 1994, he was diagnosed with cancer and had to undergo a bone marrow transplant. Babenco, the first Latin American to ever be nominated for the Academy Award for Best Director, lived and naturally began writing a film about his experience. The names have been changed but the story remains painfully honest, much like the slew of other semi-autobiographical films that came out last year like The Souvenir, The Farewell, and what’s probably its closest comparison, Pain and Glory.

My Hindu Friend may seem like a downer, and it certainly is a contemplation on life, death, and the meaning of both, but Babenco still makes room for plenty of light. Diego (Willem Dafoe, beyond compare as always) is a man who wishes to die at home and not in a hospital – the bright, sunny, wide open spaces of any scene set outdoors compared to the cramped, dreary darkness of the hospital room is immediately apparent. But there is one part of the facility that manages to snatch some rays of sunshine: the room Diego and a young Hindu boy (Rio Adlakha) share as the two undergo chemotherapy.

The film doesn’t shy away from the unromanticized, brutal parts of cancer treatment. Babenco portrays it as a lonely and isolating experience. Diego’s friends and family are shown to be very crass but refreshingly open people, yet they still avoid the topic of his illness at all costs, only speaking about it amongst themselves. Diego, who’s obviously scared and angry, unfairly lashes out at some of them as well. “I think I’m dying. No one says anything.” Diego types one evening before he breaks down crying. He undergoes treatment for over five years, an exhausting experience that weighs heavily on his wife (Maria Fernanda Cândido) and leads to further complications in his life.

But the darkness never lasts too long. Diego is shown to be at his happiest when he’s exercising his imagination, an ability we often seem to lose as we get older. During the mysterious man’s nightly visits to Diego’s room, the filmmaker is actually comfortable, removing his breathing mechanisms and conversing with the man as the two play chess. Babenco gives these scenes a sense of surrealism that I love, and there are many other instances that are so suddenly strange that they become either grotesquely funny or just plain beautiful. Diego is able to get the Hindu boy’s attention by telling him stories, mostly of the movies he watched when he was the kid’s age. From there, the two play pretend, and the scene becomes exaggerated and more childlike.

That’s what most films are – playing pretend and telling stories – and that’s what makes My Hindu Friend more than just an autobiographical life or death drama. It’s a filmmaker’s thank you to the movies for everything they’ve done for him, including keeping him alive. Diego has one final film that he wants to make, and it’s that unfulfilled dream that seems to keep death at bay. Stories that feel larger than life and that sense of play are what make Diego feel alive, and that has always stemmed from Babenco’s youth when he’d go to the cinema and, unable to afford a ticket, imagine the stories just from the posters. It’s a movie that reminds us of the power that movies can have.

My Hindu Friend also serves as the swan song for Babenco. After premiering at the 2016 Montréal Film Festival, where Dafoe was awarded Best Actor, the director passed away that July. The film’s release was put on indefinite hold, but U.S. label Rock Salt Releasing is re-launching it in a limited theatrical release beginning January 17th (in NY, LA, Cleveland, Detroit, Boston, Minneapolis, ATL, Phoenix, Houston, and Chicago). It will also be released digitally that same day on major platforms like Amazon and iTunes. I wouldn’t miss it; it’s a film that’s more than facing mortality and the life you lived, it’s about relearning how to live, and being honest about what makes you care about living at all. 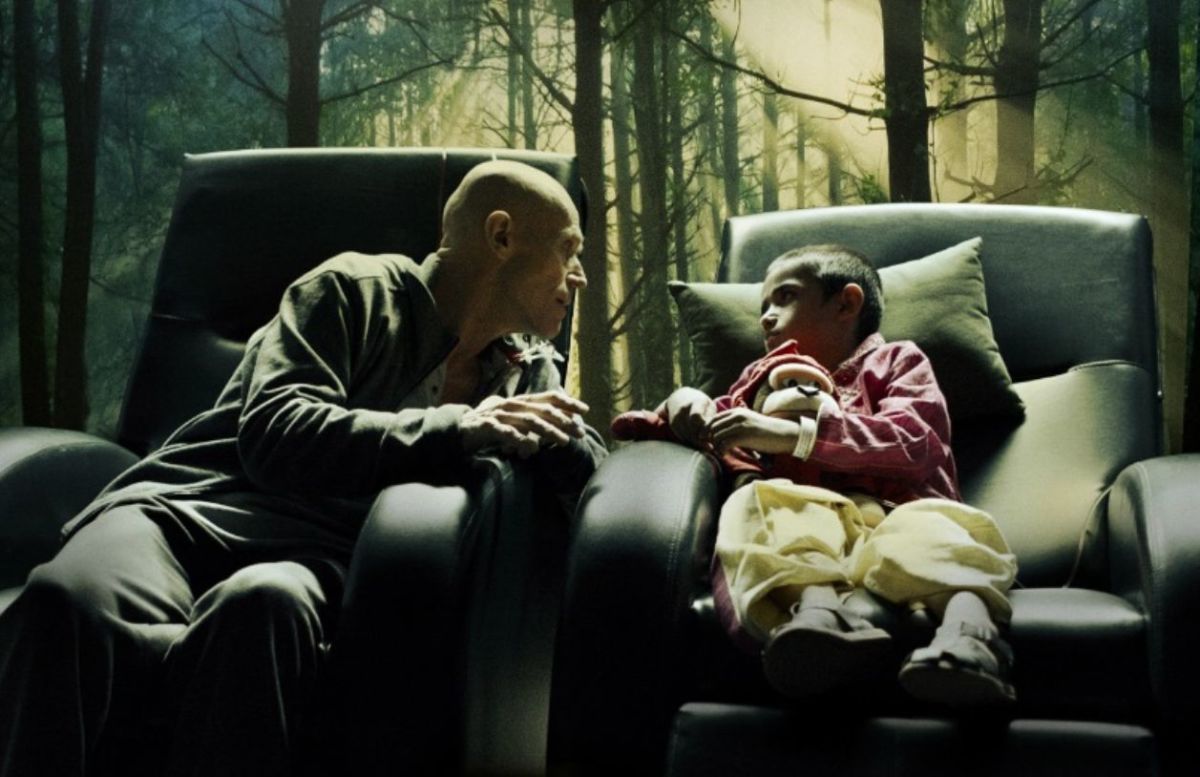 Verdict
My Hindu Friend is a surreal and moving true story of life and death, and what the point of either one is.
10
Cultured Vultures is a pop culture website established in 2013 covering all things gaming, movies, and more. We eat your words.
All The News On The Biggest Games