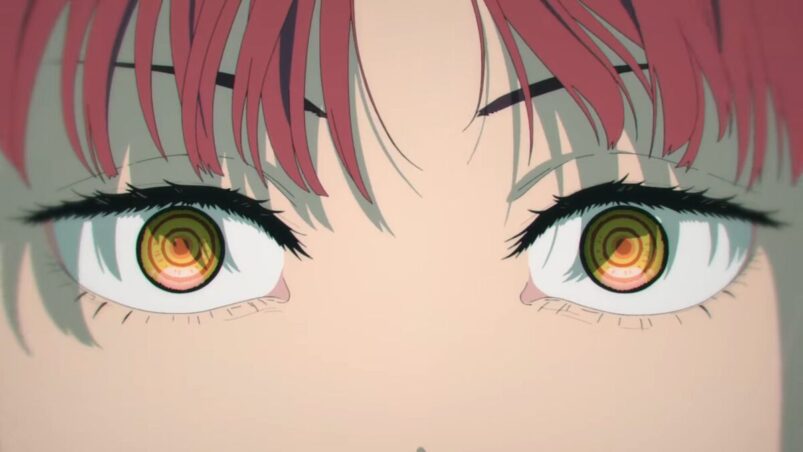 Chainsaw Man has completely sawn its way through the hearts and minds of shonen fans everywhere. Even though the show’s first season is already finished, Denji and his serrated limbs are still constantly the talk of the town. To tide you over until Season 2 arrives, why not read up on some details about the characters, including the talented voice cast?

If you’re curious to learn more about the voices behind the characters, here are Chainsaw Man’s Japanese and English voice casts, including what shows you might have heard them in before. If you haven’t watched the show yet and want to, we’ve also included details of where you can watch Chainsaw Man.

In Japanese, it’s customary to mention a person’s surname first, but for the convenience of English readers, the character and voice actor names are mentioned with their first name first for the Chainsaw Man Japanese voice cast:

For an anime this big and successful, the main cast is filled with fresh faces or people with a history of doing only minor roles. Ironically, the more well-known artists here are only voicing supporting characters.

– Kikunosuke Toya, Denji’s voice actor, is pretty new to the industry. The only other character he’s voiced is Akira Kiyose from Uniteup!

– Ai Fairouz, Power’s voice actor, might be the biggest name in the main cast, and she’s only been voicing in anime since 2019. She played Manjirou Sano in Tokyo Revengers and Jolyne Kuujou in Stone Ocean.

– Outside of the main characters, Beam’s actor, Natsuki Hanae, has taken huge roles in the past. He voiced Ken Kaneki in Tokyo Ghoul and Tanjirou Kamado in Demon Slayer.

This is the voice cast for Chainsaw Man’s English dub:

The English dub’s main cast is filled with actors who have been at it for years now. Although, again, some of them have almost exclusively played minor roles in the past.

– Though Ryan Colt Levy has been voice acting since 2014, Denji might just be his biggest role to date. Other characters he’s voiced include Popuko from Pop Team Epic: Season 2 and Farlan Church from Attack on Titan: No Regrets.

– Another big name in the cast is Alexis Tipton, Reze’s voice actor. She voiced Kaguya from Kaguya-sama: Love is War and young Trunks from Dragon Ball Super.

Where To Watch Chainsaw Man

As with most mainstream anime, streaming services everywhere want Chainsaw Man on their platforms. Some of the more well-known services that have the show are the Ani-One Asia YouTube channel, Bilibili, Crunchyroll, Hulu, and Netflix, depending on your region.

READ NEXT: Solo Leveling: Season 1 – Release Window, Story & What You Should Know