The recent reboot of Father of the Bride is one you should say yes to. 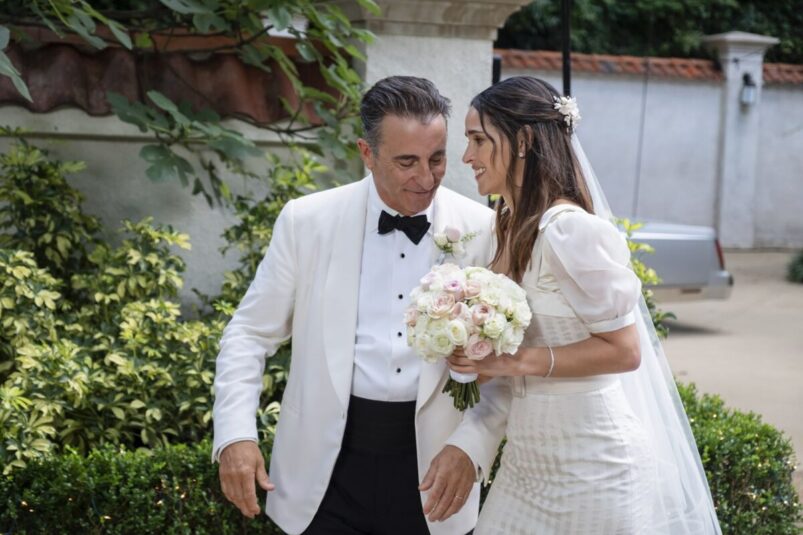 The 1991 version of Father of the Bride might be one of my favourite family comedies. I first watched the film with my own dad, and when I got married in 2019, I was reminded once again of how weddings can be wondrous, joyous events, yet they also come with the poignant understanding that things won’t be the same anymore.

When I heard there was going to be a new version of Father of the Bride, I wasn’t sure if it would succeed. We’ve had so many reboots and requels lately that I feared this would be another bad attempt to bring the nostalgia and nothing else. My worries became a moot point, because this version is so completely different from the original. The only aspects they share is the title and the premise of a daughter getting married.

The film begins with Billy (Andy Garcia) and his wife Ingrid (Gloria Estefan) in therapy. They’ve been going for a while, and it seems that nothing’s improving. Ingrid feels that after struggling for so long when they were younger, she wants them to slow things down and enjoy life a little. But Billy’s still stuck on what he had to go through to succeed in America, so much so that he refuses to stop and smell the roses. She decides that she’s had enough and wants a divorce, and though he doesn’t want the same thing, he’s not sure what else he can do to save their marriage.

Just as their marriage is falling apart, their daughter Sofia (Adria Arjona) returns home and announces her plans to get married to Adan (Diego Boneta). In the face of such happy news, the pair decide they’ll put on a brave face for the family and tell them the news after the wedding. To make matters worse for Billy, he feels like he has no say in the wedding, like the venue, the food, or even the number of guests. The conflict heightens when Adan’s father Hernan (Pedro Damián) makes an appearance, and threatens to outshine him in every way possible.

Garcia delivers such a great performance. He’s so relatable as Billy that we empathize with his panic at the shifting status quo of things, both with regard to his daughter and wife. It says a lot that he can do some pretty unreasonable and petty things and we still root for him. The man’s performance even drew tears from my husband, and that’s no easy feat. I mean, I cried too but that doesn’t count too since I cry for most things.

The Herrera family feel like a real family, and the parallel moments built between the past and present help sell the emotional connection between them. There’s also a sense of culture and community, as all members of the family slide into Spanish speak from time to time, and their moments in the kitchen space help reflect their familial bonds.

The new wedding planner Natalie Vance and her assistant Kyler aren’t better than Franck (Martin Short) and Howard (BD Wong) from the original franchise, but I like that they didn’t aim for a copy/paste job. These characters are entirely their own and have some pretty humorous moments in the movie as well.

The movie also attempts to subvert certain gender norms, like the father giving his daughter away, or the fiancé needing to ask for permission to marry the daughter. There’s much stress of marriage as partnership, of two equals supporting each other through the ebbs and flows of life. At one point Sofi even wonders out loud how marriage can work when there’s so much evidence of it failing in real life. The answer? Keep love at the centre of things, always. 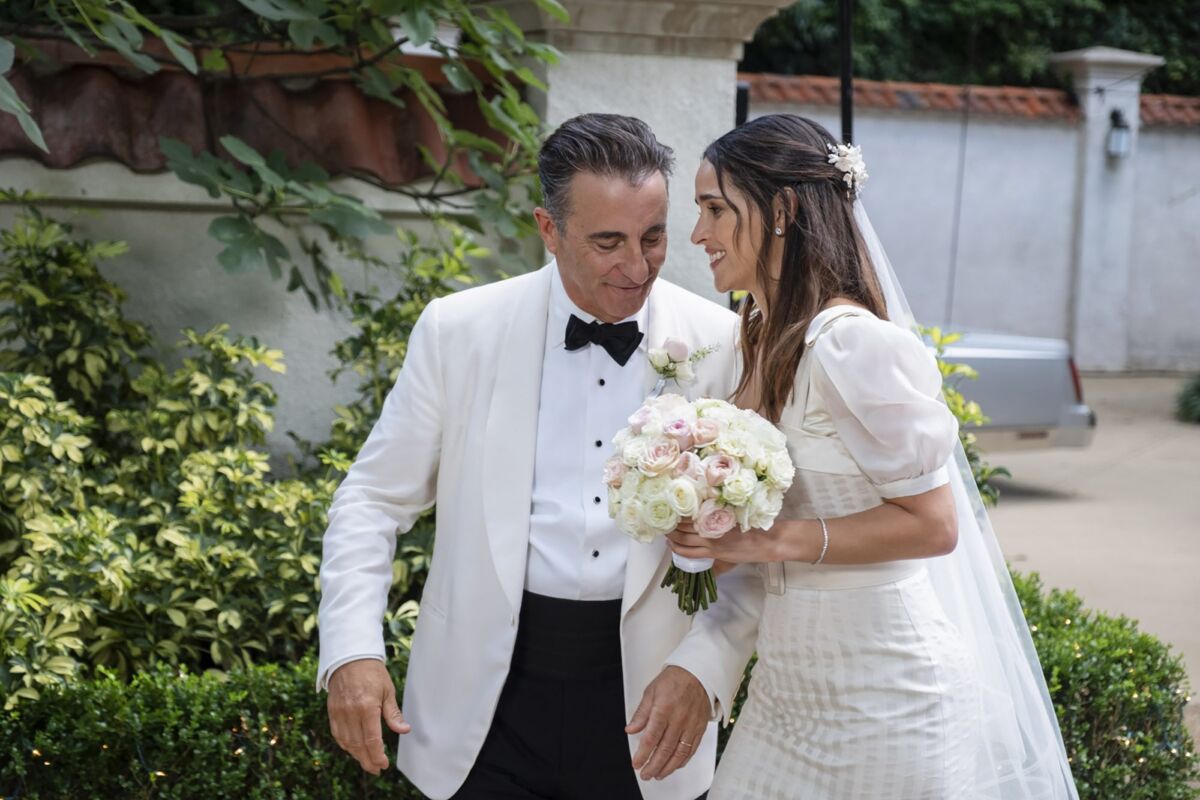 Verdict
Father of the Bride (2022) is both a throwback and something entirely unique. The wonderful performances and rich cultural representation make this a must-watch.
8
Cultured Vultures is a pop culture website established in 2013 covering all things gaming, movies, and more. We eat your words.
All The News On The Biggest Games