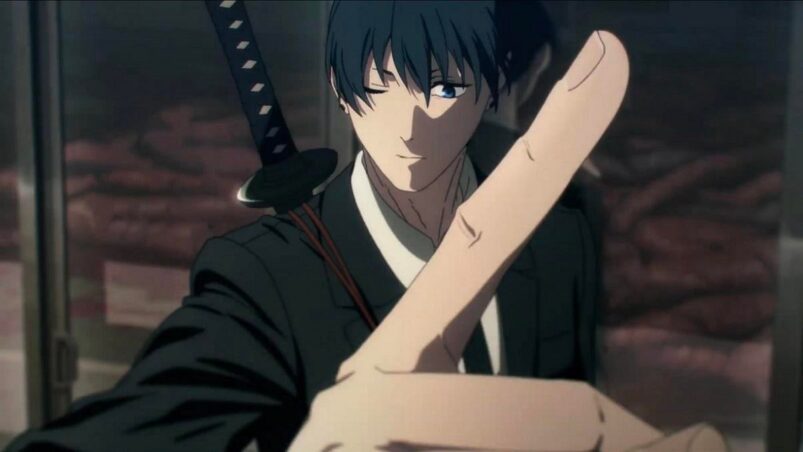 Chainsaw Man is, without a doubt, the current talk of town in the anime world. The manga was first released in 2018, which is relatively recent, but the anime is brand new after a long wait. The first episode arrived on October 11th, 2022, introducing us to Denji and Pochita, otherwise known as the Chainsaw Devil. If you’re after a Chainsaw Man episodes guide on when the next episode will be released in Season 1 and at what time, you’ve come to the right place.

If you’re not aware of what Chainsaw Man is, it might be a bit hard to grasp the plot at first. You can get a deeper read about the anime here, but simply put, humans and devils live in an alternate timeline, and devils are hunted or employed by humans. One particular devil, the Chainsaw Devil, happens to be really powerful, and agrees to fuse his body with Denji, the main character.

That’s where the fun begins, and not only because of the exciting action; the manga has also been praised for its story and characters. So far, the anime has managed to keep up that stellar reputation. The next episodes will hopefully follow suit, but the only way to know is by waiting for them to be released.

So, check out this episodes guide to learn about the Chainsaw Man: Season 1 episodes release dates, as well as where to watch them.

Chainsaw Man is going to get 12 episodes across its entire first season, with a new episode dropping each Tuesday. Here’s a list of each episode and its expected air date:

If you do the math, you’ll notice that each episode comes out exactly one week after the next. Still, it’s important to note that these are the expected dates, not the confirmed dates, so things might change.

New episodes of Chainsaw Man: Season 1 are set to drop at the following times each Tuesday:

Bear in mind that, just like the episode release dates themselves, the release times for Chainsaw Man: Season 1 may be subject to change.

Where To Watch Chainsaw Man: Season 1

Chainsaw Man: Season 1 is available on Crunchyroll and Hulu. The best place to watch it is Crunchyroll, as it drops almost immediately over there at the same time that does in its native Japan.

While you’re waiting for the next episodes, take a look at some similar anime. If you think the time’s too short to watch a whole list of shows, then you should stop underestimating your potential to binge watch.

READ NEXT: 20 Best Anime Games Of All Time