Not all games can be like God of War. 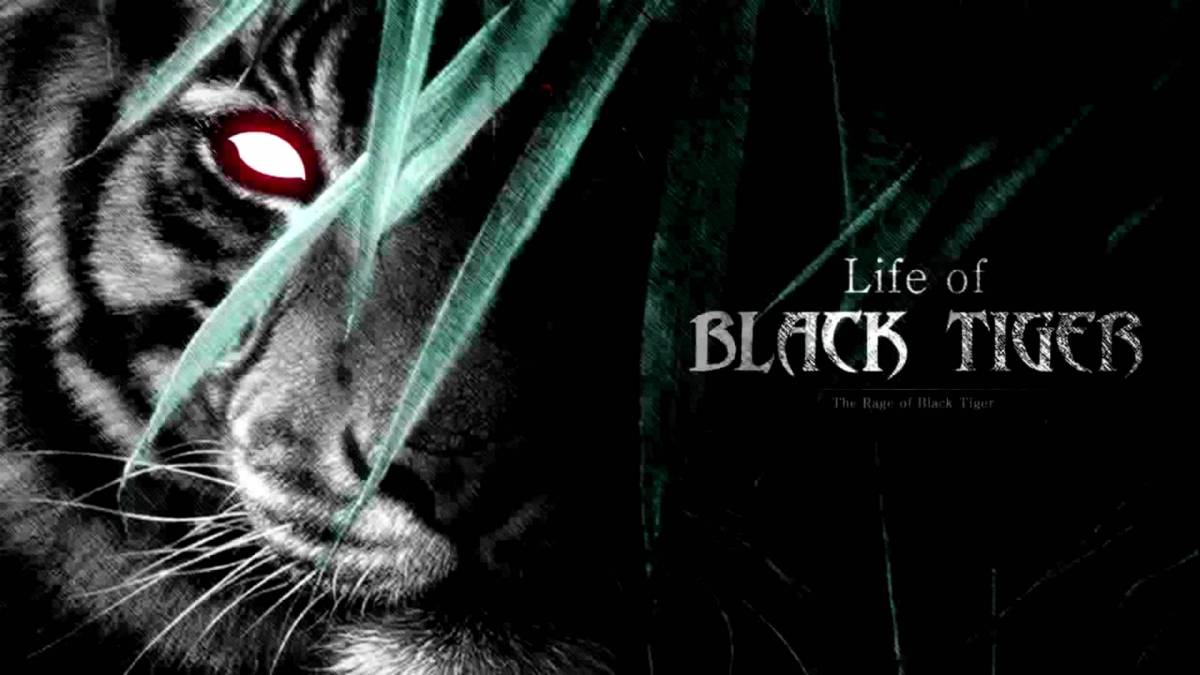 After plowing through almost everything half-decent PlayStation Now has to offer, I’ve come to realise something about Sony and their consoles.

The older they get, the more the quality control standards slip. Even though it’s not quite at the end of its life, the PS4 already has its fair share of the worst games out there, and that’s all down to Sony being more and more open with what can be released on the platform.

It wasn’t always this way, though. Back when the PlayStation 4 first launched in 2013, it was notoriously difficult to find anything worth playing. You had a couple of decent launch titles, sure, but the console didn’t really pick up a great deal of traction until the following year when developers had finally acclimated themselves with the new bit of kit. Not long after, the floodgates opened and all kinds of things came pouring in.

There’s no denying that relaxing the criteria has helped a lot of worthy titles find homes, but for every quality indie game, there are even more that just aren’t worth looking at. We’re still a long way off the PlayStation Store being the garbage fire that Steam can sometimes be, but it seems as if Sony are starting to let any old junk jump aboard.

You won’t find many AAA games on this list; even if they’re disappointing, boring, or just not all that great, they’re a damn sight better than what you’ll find below. 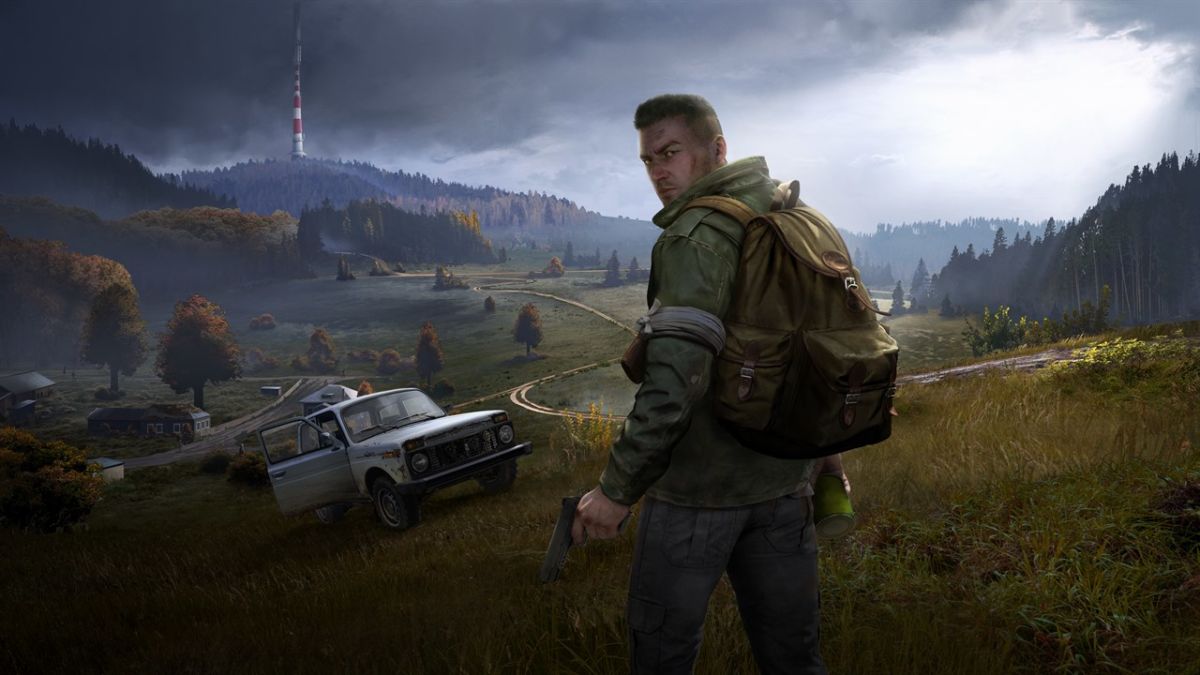 DayZ was in the pipeline for a PS4 release around four years before it actually landed after a prolonged period in Steam Early Access and on Xbox’s Game Preview program. Apparently all those years in development weren’t enough.

As bug-filled and poorly optimised as it is on every other platform, DayZ on PS4 represents one of the worst open world experiences you could think of. Not only does it run terribly with the frames seemingly going into the negatives at points, but the overall core loop of gameplay is terribly outdated compared to most of its survival brethren.

If you have some friends along with you, sure, DayZ might offer some fun. But for everyone else, DayZ is an outdated, overpriced mess. 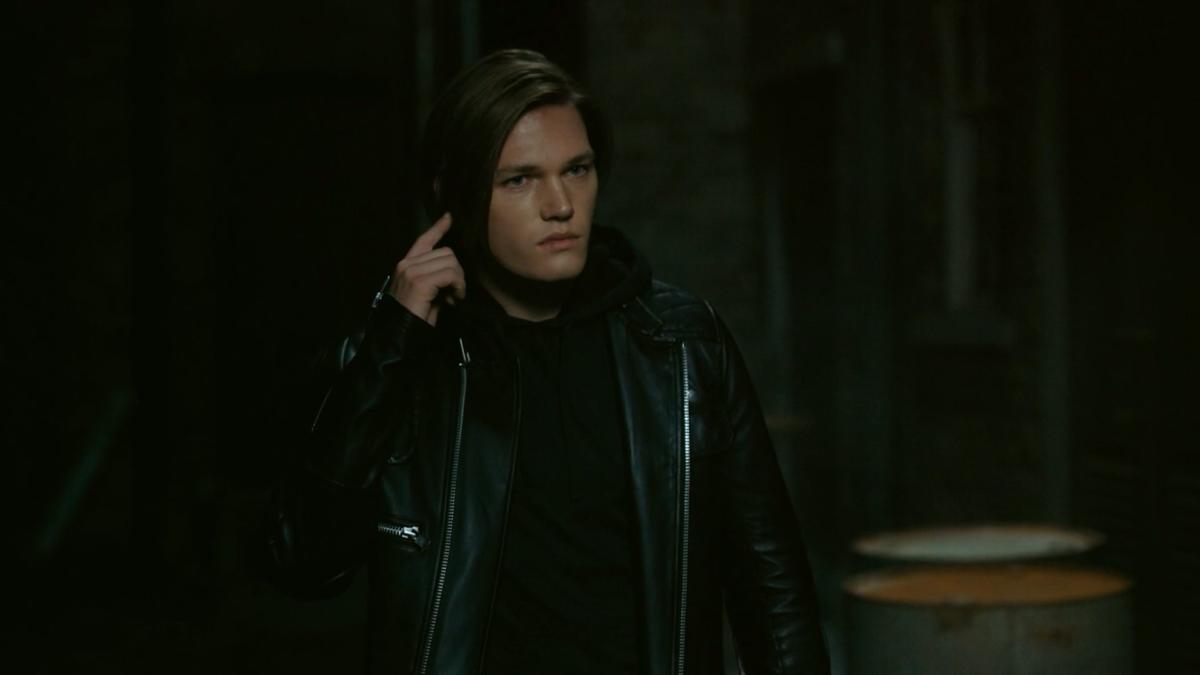 It was a long internal debate over whether or not to include this game here, purely because The Quiet Man crosses over from purely bad to “so bad it’s good” guilty pleasure territory.

You play as a deaf man who somehow knows martial arts in a non-sequential narrative where you can’t hear anything. That’s as confusing as it sounds, the game requiring you to play through it twice before you have the full picture.

While The Quiet Man is certainly an interesting concept, the execution is severely lacking. The combat is basic, the acting is worse than SyFy, and there’s an air of pretentiousness about it that stinks. Plenty of fun to be had here, but for all the wrong reasons.

It constantly blows the mind that more Godzilla games don’t strike gold. Simply being able to play as a gigantic, irritable lizard is an idea that should sell itself, but they always somehow miss the target. This effort doesn’t just miss the target, it drunkenly stumbles into a tepidarium and kills a whole family of geckos. Or something like that.

“Boasting” gameplay that features completing the same objective over and over again until you eventually vomit into your hands, 2015’s Godzilla does a disservice to one of the most beloved brands in the world, despite it featuring plenty of details for series fans to enjoy.

What makes it worse is that this isn’t even an original game – it’s a port of a PS3 game that wasn’t made available in the west. That didn’t stop them charging way too much money for it, though. If you’re a Godzilla fan and have yet to play it, let me put it like this – the 1998 Hollywood version will probably cause you less heartbreak.

This is how bad Ghostbusters is: even if the maligned movie hadn’t been released within the same year and caused a lot of negativity by pure affiliation, you get the feeling that this game would have been just as hated. It is utterly hopeless and makes the reboot almost look inspired.

The gall of Activision to charge nigh on full price for what is basically a game you played a hundred times on the PS2 but with a Ghostbusters logo attached is almost worth applauding. Even if you love the franchise, try to say the same at the end of its pitiful “campaign” – the same theme song loops for the entire damn thing. If Ray Parker Jr. gets assassinated by a gamer who has been Manchurian Candidate’d through the Chinese water torture supplied by this game, you need to point the finger at Activision and Fireforge Games.

Its biggest crime, though? Making it harder to find the fantastic 2009 version until its remaster came out in October 2019.

As gamers witnessed their skaters vibrate through the floor and into oblivion for the umpteenth time in Tony Hawk’s Pro Skater 5, a little part of their childhoods died and the backlash soon followed. It doesn’t help that the series has been on life support for the longest time, either.

Showing contempt for nostalgic fans by farming out the license to a studio who just weren’t up to the task, Activision did their very best to turn a quick profit with this turgid and instantly forgettable foray. While offering the lovely simplicity of the early THPS games sounds good on paper, the finished product was anything but. It had more bugs than David Attenborough’s rowdy weekends and proved once and for all that some memories are left untouched.

The best thing that THPS 5 accomplished was to make a whole legion of gamers crave for Skate 4, so at least it did some good.

READ NEXT: The Best PS4 Racing Games You Should Play

Bless this game. Not because it’s an honourable attempt at making a video game or that it even has a neat mechanic here or there that means it’s worth a look. Alekhine’s Gun needs blessing because it is clearly possessed by some kind of demon.

Credit where credit’s due, developers Maximum Games haven’t exactly left it to die – they have been introducing performance patches here and there to help things a little. It’s still plenty difficult to play thanks to its wide barrage of glitches and wonderful abnormalities, though, even for anyone that enjoyed its prequels.

Even if it was polished, it would be hard to recommend Alekhine’s Gun purely because of how dated it all feels. It’s a project filled with love from its developers, but it ultimately results in a blocky, cumbersome effort, which is hardly ideal for a game that’s all about stealth. Alekhine’s Gun is mainly used as fodder for lists like these and not much else.

More of a rejected MiniClip game from 2004 than one belonging in this modern age, My Name Is Mayo is a clicker that only clicks with one type of gamer: the achievement hunter.

Thanks to Sony seemingly relaxing their rules for how long or in-depth a game needs to be to qualify, My Name Is Mayo has, without doubt, the easiest Platinum trophy every created. Take some protein and guarana before your “session” and you might be able to unlock it within half an hour, perhaps even sooner.

It has a nice style and does come at a meager price, but it really doesn’t belong on the platform at all. If you want to get biceps in your fingers, by all means play it. For everyone else, if you really want to impress people with an artificially inflated Trophy level for your PS profile, be my guest and spend less than a dollar on My Name Is Mayo.

“Is this real”?” cried PlayStation gamers all around the world as the trailer for Skylight Freerange 2: Gachduine dropped on the official PlayStation YouTube channel. Unfortunately, it is, and although it’s somewhat mean-spirited to crush indie games, you have to make something better than this in 2017.

A couple of theories are floating around: Sony are just playing one long prank or have truly lost their shit. Judging by this even-too-dated-for-PS2 RPG, you could make a case for either of those claims. Looking like it was farted out on RPG Marker and then haphazardly fiddled with in Paint to make it 3D, there’s no point in even trying to defend Skylight Freerange 2: Gachduine. Its main trick seems to be throwing nudity at the player – when everyone looks like melted mannequins, that’s hardly anything to close the blinds for.

Christ, it even has an expansion.