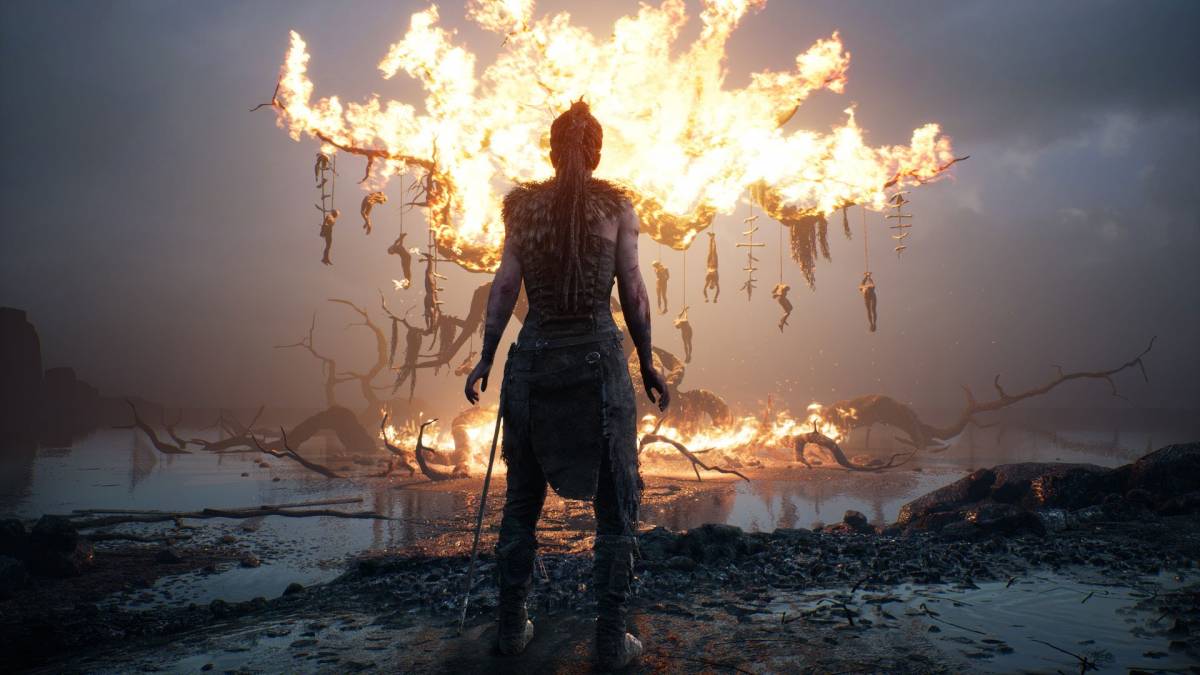 To all the completionists out there, allow us to salute you. Once upon a time, we would be able to sit down with a game we truly loved and explore each and every one of its nooks and crannies, including unlocking all trophies to 100%.

Nowadays, we can barely fit in the time for anything between long sessions of crying in the shower and getting dabbed on by children in Fortnite. The former usually happens because of the latter.

So, when you have such a hectic schedule but want to show off to your friends that you have mastered some games, how do you do it? It’s pretty simple.

Find the easiest PS4 Platinum trophies and conquer them. Heck, there are a fair few games on PS4 that were released solely to help you get an easy Platinum. If you’re one of them, we understand.

A word of warning, though: some of those may make you seem uncool to your friends. You may also come away from beating them needing a cold shower to wash away the guilt, as well as the feeling deep down that no amount of gaming chairs will make you feel like a true gamer again.

Here are the easiest Platinum conquests on PS4. You can find detailed walkthroughs for most of these Plats alongside a brief summary on why they’re all so easy.

That being said, we’re counting down 50 easy conquests that will boost your ego if nothing else. Expect plenty of Telltale.

One of the funniest and most beloved point and click games ever, Grim Fandango was ported to the PS4 not too long ago, bringing with it a fancy heap of straightforward trophies.

Yes, you will probably need a guide and it will take you about ten hours in total to get through, but heck, you may as well enjoy a classic game while you’re at it.

For some reason or another, the second season of Telltale’s seminal The Walking Dead series doesn’t come with its own Plat. Annoying as that is, the first season is better anyway, so you may as well play through it and experience emotions you never knew you could feel.

Apart from a couple of diversions away from the beaten path, mastering TWD is a walk in the park. It only doesn’t hurt that it’s one of the best zombie games ever made.

3. Back to the Future: The Game 30th Anniversary Edition

Before Telltale games consumed every license in the world, they made Back to the Future its own interactive story. It feels a little dated compared to their typically stellar recent output, but it’s still a whole heap of fun. I mean, come on, it’s Back to the Future.

You can actually miss a few of the trophies without the help of a guide, but it’s nothing too dramatic. A walk in the park/leisurely cruise around town in a Delorean.

Its “bigger brother”, Second Son, is also a relatively straightforward Platinum, but considering how much quicker it is to complete this fun little spin-off, First Light makes the list instead.

Very simple stuff, here: collect the trinkets, beat some challenges. While the challenges may require quite a few attempts, collecting is as simple as following a guide and basking in the glow of your new Platinum. Better still, First Light is cheap as anything and also a lot of fun for what it is.

The only difficulty you might face with unlocking the Platinum for Until Dawn will be having to play the game over and over again. It’s a superb title and one Supermassive Games should be proud of, but who wants to keep replaying the same narrative with slight tweaks? Oh, I do? Fair enough.

Your choices are key to unlocking the Plat for Until Dawn, so a guide is key. Only a couple of them are quite tricky as the main challenge is just sticking with it until everyone is either saved or killed and all the collectibles have been picked up. It will take you ages, but if you get friends to play it with you, it’s twice the experience.

As long as you can deal with playing a bang average game that looks beautiful, The Order: 1886’s Platinum is a piece of Victorian cake. It won’t be much of a challenge at all, helped by the fact that you can dip in and out of chapters to pick up stuff you might have missed.

The other trophies needed involve killing a certain amount of enemies in certain ways – there are actually only 22 trophies in total. Most of them will come from just playing the game, so it really is a walk in the park. Can you be bothered, though?

Okay, so this might actually be the hardest game to 100% on this list. Not because it requires a great deal of skill or hundreds of hours of playtime, but because of one awful, godforsaken trophy:

Flappy Goat requires you to play a Flappy Bird clone that’s even glitchier than the original. Even if you feel like you’re nailing it, the avatar will clip an obstacle and make you fail. It’s infuriating and enough to turn most people away. If you’re lucky, though, and have a guide to hand, every other trophy in the game is a simple task.

The best thing about Life is Strange is how relatable it is. Even though I’m not a teenage girl (I think?), it’s easy to understand the trials and tribulations of Max and the strange things going on around her. Five episodes long, the game is so good that it’s worth just playing without hunting for trophies.

The main story will help you hoover up a lot of the trophies, but you need to take plenty of photographs to unlock that sweet Platinum. All you need to do (as is the case with a lot of these) is simply pull up a guide that tells you all you need to photograph and you will be laughing and crying your way to 100%.

It’s our old friends Telltale again – what would completionists do for an easy level boost without them? Completing the story in Batman gets you to 100%; as simple as that.

You don’t need a guide as the game sort of holds your hand throughout with big button prompts for quick-time events. The only real challenge is if you can put up with the game’s wide variety of bugs and optimisation issues, but if you can look past that, it’s a fine entry into Telltale’s portfolio.

10. Tales From the Borderlands

Pretty much as above. Beat all five episodes and you will hear that beautiful sound that’s better than the songs of angels.

Luckily for you, Tales From the Borderlands is actually one of Telltale’s best and probably the funniest game available on PS4. I’ve never been a crazy fan of the Borderlands franchise, so Tales is actually my favourite of the bunch. Pick it up for cheap and an easy Platinum in the process.