Will also arrive on PS4, Xbox One and PC. 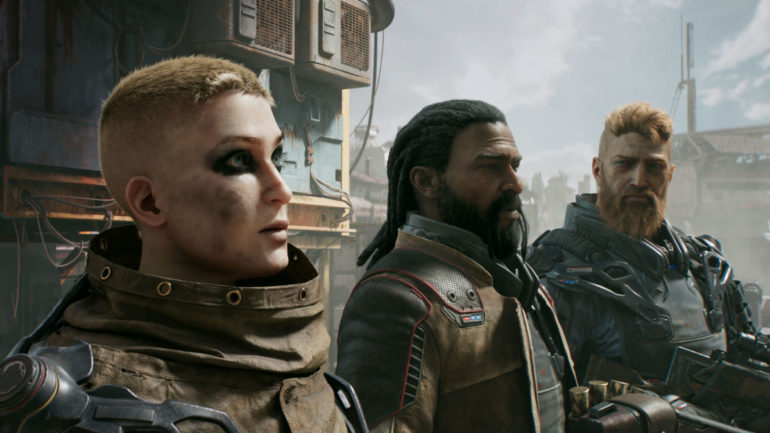 Outriders, the collaboration between People Can Fly and Square Enix, has been quiet since its official reveal last year, but it’s back with a bang today. A brand new gameplay trailer has emerged that shows the game in action while also confirming that it’ll be available this Holiday season on the PS5 and Xbox Series X, along with the PS4, Xbox One and PC. Check out the trailer below.

Outriders will see you explore the world of Enoch, as you try to survive a hostile planet bent on your destruction. The planet features a range of unique environments, including the shambolic human settlement of the First City, to forest, deserts, snow-capped mountains and more. You’ll also be able to mess around with some brutal looking weaponry and intense powers that should give you the advantage in battle.

With today’s announcement, Outriders joins Godfall as confirmed PS5 games, while Halo: Infinite has been confirmed for the Xbox Series X. If you’re excited to learn more about Outriders, the Square Enix Twitch account will be hosting a livestream on Thursday at 8pm GMT that’ll feature the game’s developers showcasing the game. Are you excited for Outriders? Let us know in the comments.