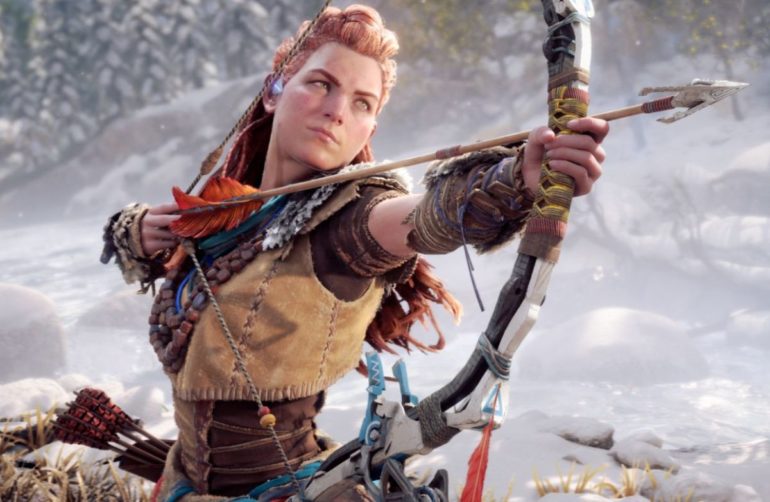 A new console generation is upon us at the end of 2020 with the PlayStation 5 and new Xbox series of consoles set to launch for the holiday season. As their release dates edge nearer, we’re seeing more and more PS5 games getting announced.

There’s Horizon Forbidden West, the gorgeous looking sequel to Zero Dawn. A new Ratchet & Clank game that sends you hurtling through time. That long-gestating Demon’s Souls remake was finally confirmed, among so, so much else.

We do, however, also have a few almost certainties lined up for games that will land on the PlayStation 5 with plenty of cross-generational games that Sony would be silly to overlook. The Last of Us: Part II and Ghost of Tsushima are two of the most obvious PS4 games to make their way over to the PS5, but we should also see sequels to God of War and Uncharted at some point in the console’s life.

For now, though, let’s just focus on all of the PS5 games confirmed so far; we will update the below list when new games are announced as well as when their release dates are announced. 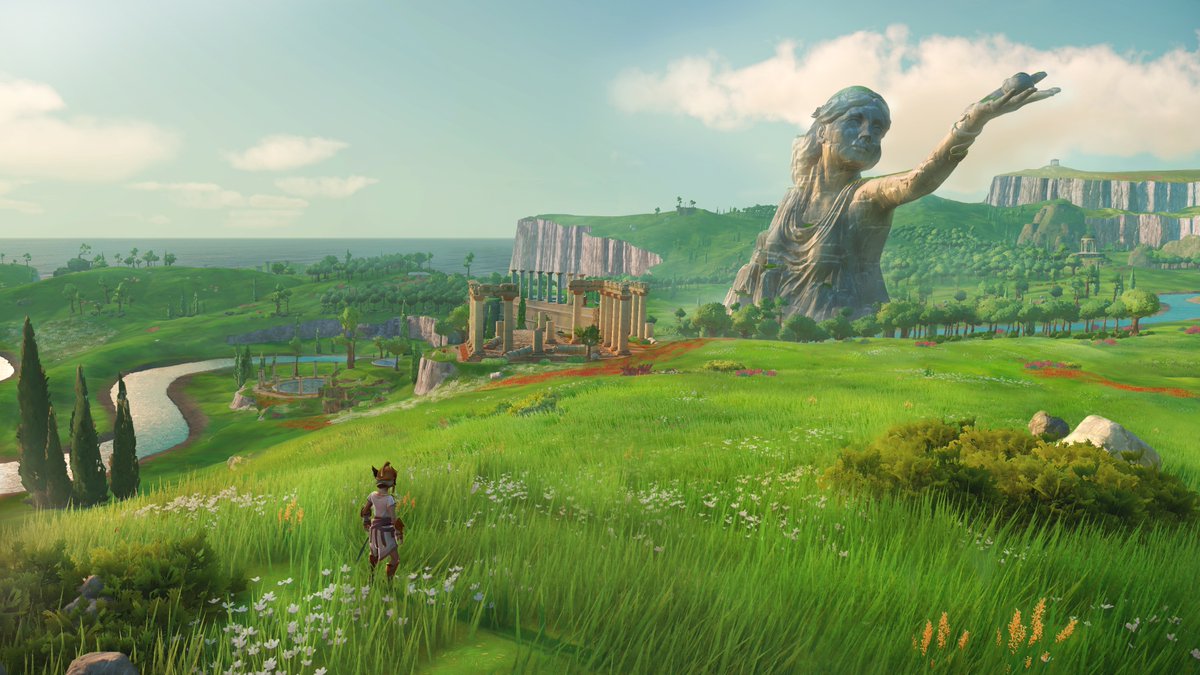 As you can see, the line up for the PS5 is filling out in a huge way the closer and closer we get to the console’s release. While the console design itself may be somewhat polarising, its upcoming games offer plenty to be intrigued by.

It looks like Ubisoft are the third-party publisher who are fully committed to next-gen the most with all of their upcoming games seemingly also coming to PS5. It won’t be long until a lot of other publishers follow suit and announce either ports or sequels to some of their most popular games for the PlayStation 5.

The only question is how many publishers and developers will look to release remasters rather than just opting for basic backwards compatibility. Expect to see plenty of remasters, even with BC, as remasters are always good earners with less cost than remaking a game from scratch. 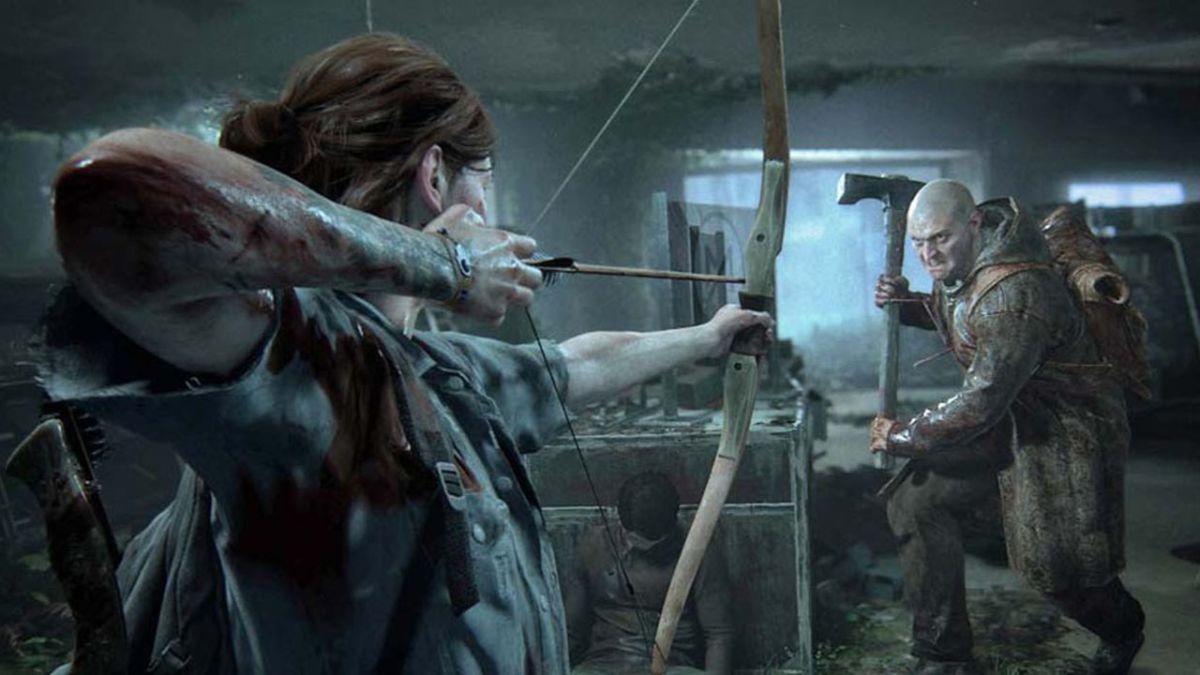 It goes without saying that we will betting a tonne of sequels for first-party titles at some point in the PlayStation 5’s life.

Uncharted is a guarantee, it likely focusing on the protagonists of Lost Legacy as it starts a new era. Expect the game to embrace more open, less linear gameplay compared to the rest of the series.

God of War 2 is also a certainty, it focusing on the battle between Thor and Kratos. We anticipate this one will be a few years into the PS5’s life, especially if they try to make it a “one-shot” game like its predecessor with plenty of technical detail.

There’s been no word on it yet, but expect Dreams to get a port pretty shortly after or before the PS5’s release. That marvellous game/creation suite was in production for too long to be left behind.

In terms of franchises that are overdue some kind of update, Killzone hasn’t had anything new since 2013, inFamous since 2014, Resistance since 2011, and Team ICO haven’t been heard from since 2016’s The Last Guardian. Let’s also not forget Knack 3, which demands respect.

There’s also even more dormant IPs, such as Syphon Filter, Ape Escape, and that could be in with a shot of resurrection on the PlayStation 5. The list of possible IPs to refresh for the PlayStation 5 is almost endless.

Needless to say, it’s a pretty exciting time to be a PlayStation fan.

Will The PS5 Have Backwards Compatibility? 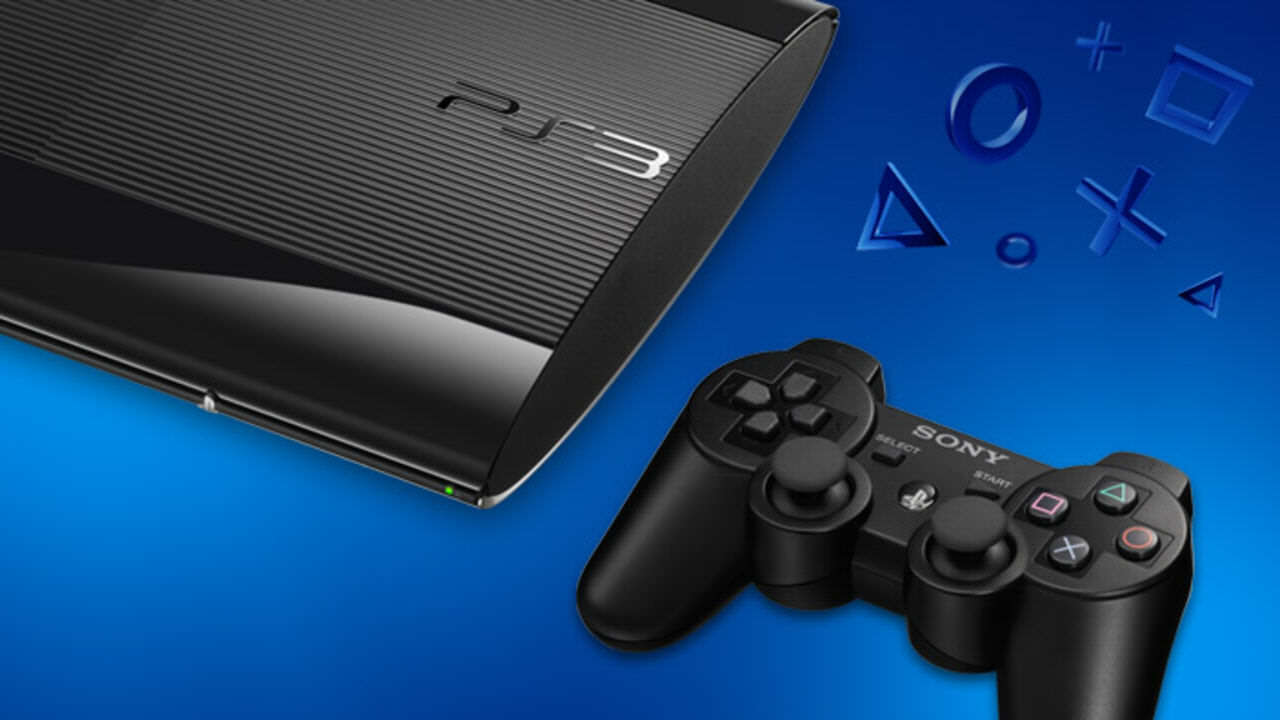 Sony have confirmed that the PS5 will have backwards compatibility with the PlayStation 4, though there was no word on any of the older consoles.

It will be interesting to see how this works with multiplayer games, or if it will be a case of Sony having to go through the back-catalog on a game by game process and make them backwards compatible like Microsoft did with the Xbox One.

The PS3 is unlikely to ever feature “true” BP for newer consoles due to its odd architecture, though you would hope Sony would try to at least step it up with their PS2 Classics, which have been forgotten about.

Will The PS5 Have PlayStation Now? 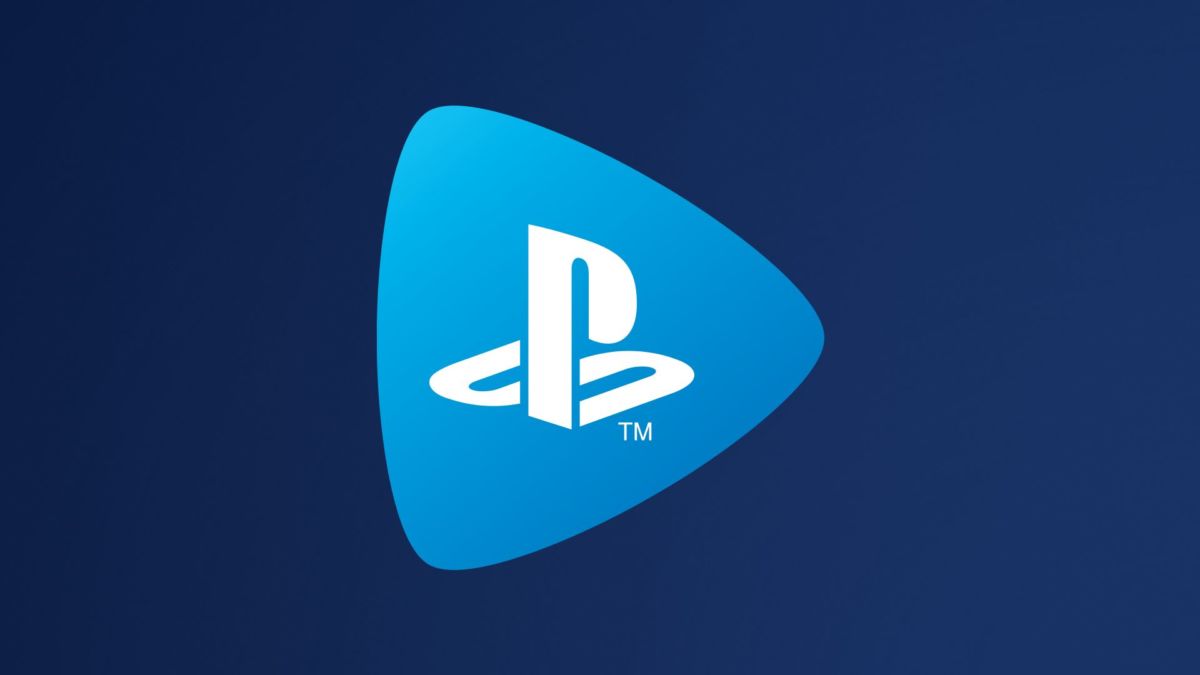 PlayStation Now will indeed be making its way to the PlayStation 5, though the ins and outs of this have not yet been detailed. Whether or not PS Now on PS5 will support game downloads like it does on PS4 is yet to be revealed.

PS Now is primarily a streaming service that allows you to stream games, and with the amount of focus developers and publishers seem to be putting on streaming going forward, don’t be surprised to see Sony go in hard on PlayStation Now for the next generation.

The PlayStation 5 is expected to launch Holiday 2020.

READ NEXT: The Best PS4 Games You Should Own