Ion Fury (PC) REVIEW – Won’t You Be My Maiden

Ion Fury can be a fun time, but you will start to feel the age of the game design before long. 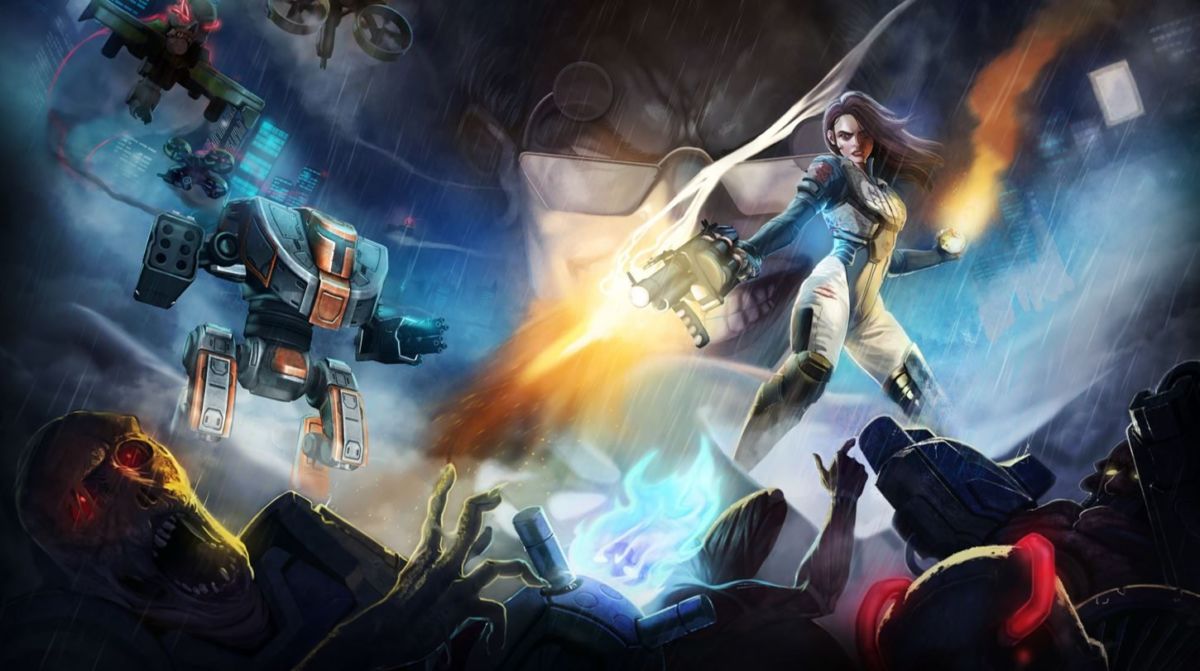 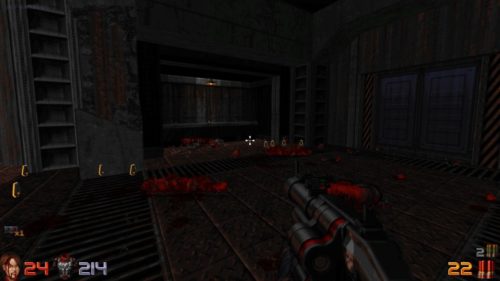 Nostalgia is a fickle beast to tame. You want to have just enough of it to get that warm, fuzzy feeling that we all remember from our childhood. Expose it to too much sun and air, though, and the memories tend to grow stale on you. Sadly, Ion Fury does not quite manage to balance the old with the new as well as I had hoped.

Ion Fury transports you back to the mid to late 90s. Duke Nukem 3D and Quake reign supreme. The FPS market is full of fast-paced action, pixelated graphics and levels bursting with secrets and hidden rooms. Indeed, little in Ion Fury would have prevented it from actually being released in 1997. The main character even tries to evoke old Duke with constant use of cheesy one-liners. 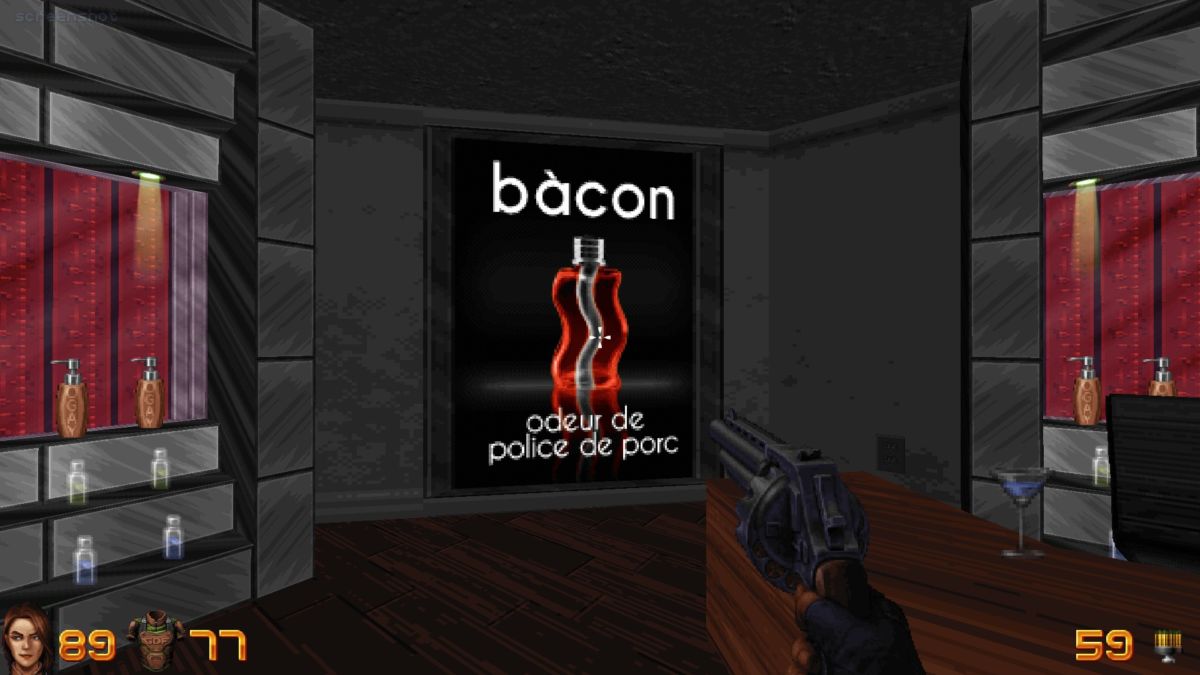 As a throwback, Ion Fury is mostly successful at what it sets out to do. Combat is fast and the weapons feel great to use — you will find yourself circle-strafing and blasting heads of enemies in no time. For the first couple of hours or so, I felt like I had time-traveled back to my bedroom in my parents’ house, eating microwaved pizza while making those alien bastards pay for shooting up my ride. I had a blast. Then the pastel colors of nostalgia started to run.

Ion Fury’s biggest flaw is perhaps that it sticks a little too close to the old games it is trying to pay homage to. After all, a lot of game design innovations have come and gone since then. Take the storytelling, for example: nowadays, we often get radio chatter, logs to read, cutscenes to watch and environmental dialogue. This is virtually nonexistent in Ion Fury. Aside from the occasional quip from your character and some video messages from the main bad guy, there is no real story to explore at all. 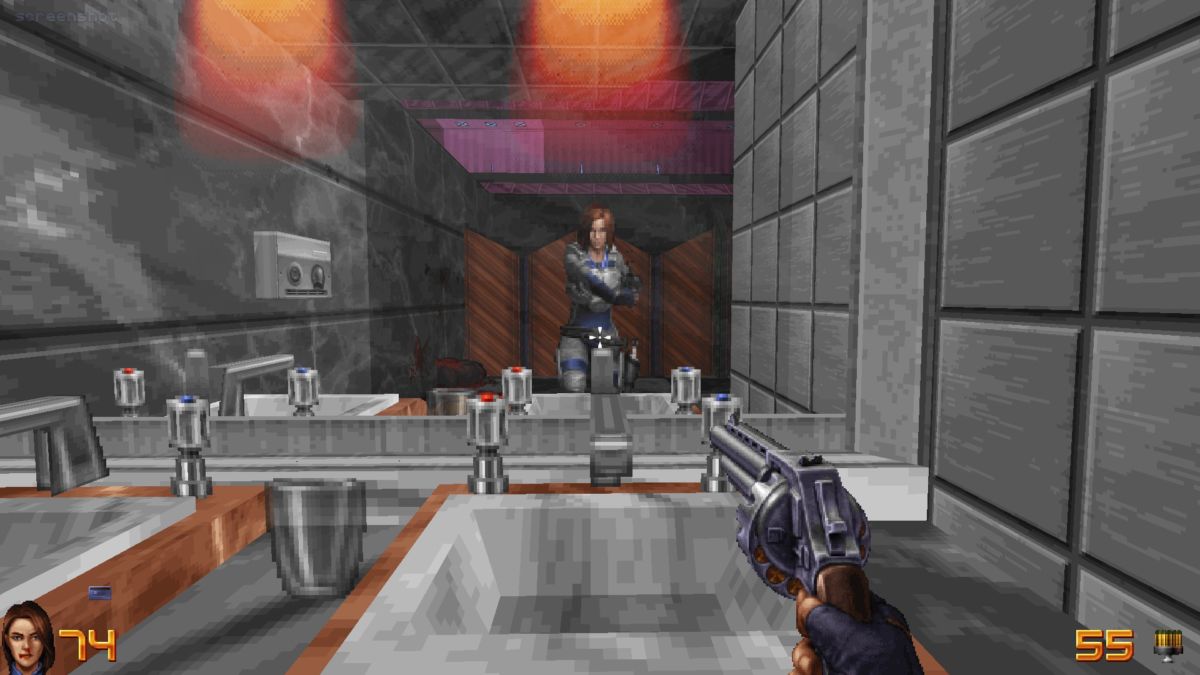 Much like its old grandpappy, Duke Nukem 3D, Ion Fury begins with an explosion and the cocking of a gun. You play as Shelly “Bombshell” Harrison, who starts the game relaxing with a drink in a bar when Neo D.C is attacked by cyborg terrorists. This sets you on a murder spree throughout and under the streets of the bombed-out capital in pursuit of the evil Dr. Jadus Heskel. While this might sound enticing enough, almost none of the above story is in the actual game and only understood after reading the game description or the store page. I went through most of Ion Fury without ever knowing who or what I was fighting.

While I understand that they want to keep it as simple and light as it was back in the day, I just don’t think it works that well anymore. If you don’t want to tell a real story, it might just be better to go the Devil Daggers route and make the levels arenas instead of linear ones. Furthermore, the little story we get is more bare-bones than what we are treated to in Duke 3D or Doom. In Doom, I knew I was fighting the devil and his demons and in Duke 3D I knew it was an alien invasion that was going on. 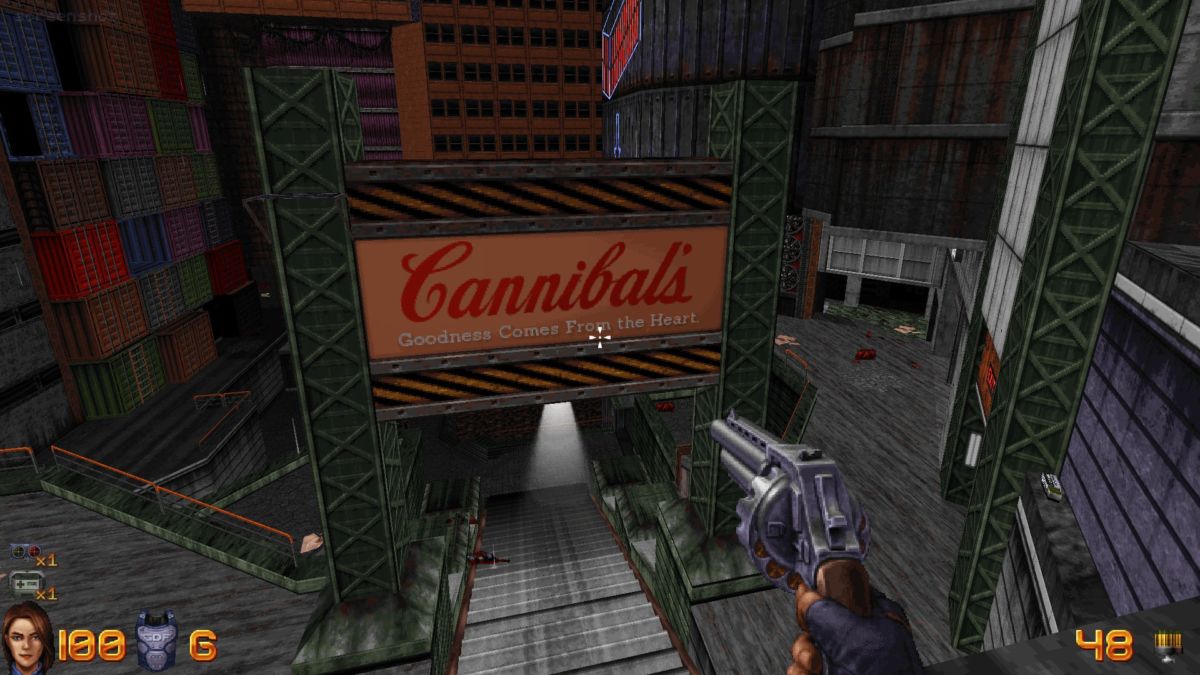 READ NEXT: 16 Best PC FPS Games You Should Play

The shooting feels just as good in Ion Fury that it did in the action games of yore, but I can’t help feeling that the combat is missing something. Some unique hook or element which would make it more fun to come back to over and over again. As fun as it is to run circles around enemies and blow them to smithereens, it doesn’t build up to anything and you are essentially doing the same thing five hours in that you did the first five minutes.

Visually, Ion Fury looks more or less like an enhanced Duke Nukem 3D, which is to be expected since 3D Realms decided to use the same engine as 20 years ago. This means there are a lot of interactive objects in the world like faucets that turn on and soda machines that work. And, yes, I can confirm that the mirrors work just as well here as it did in Duke 3D. It all looks great, weapons have a nice hand-drawn look to them and things go boom in just the right way. 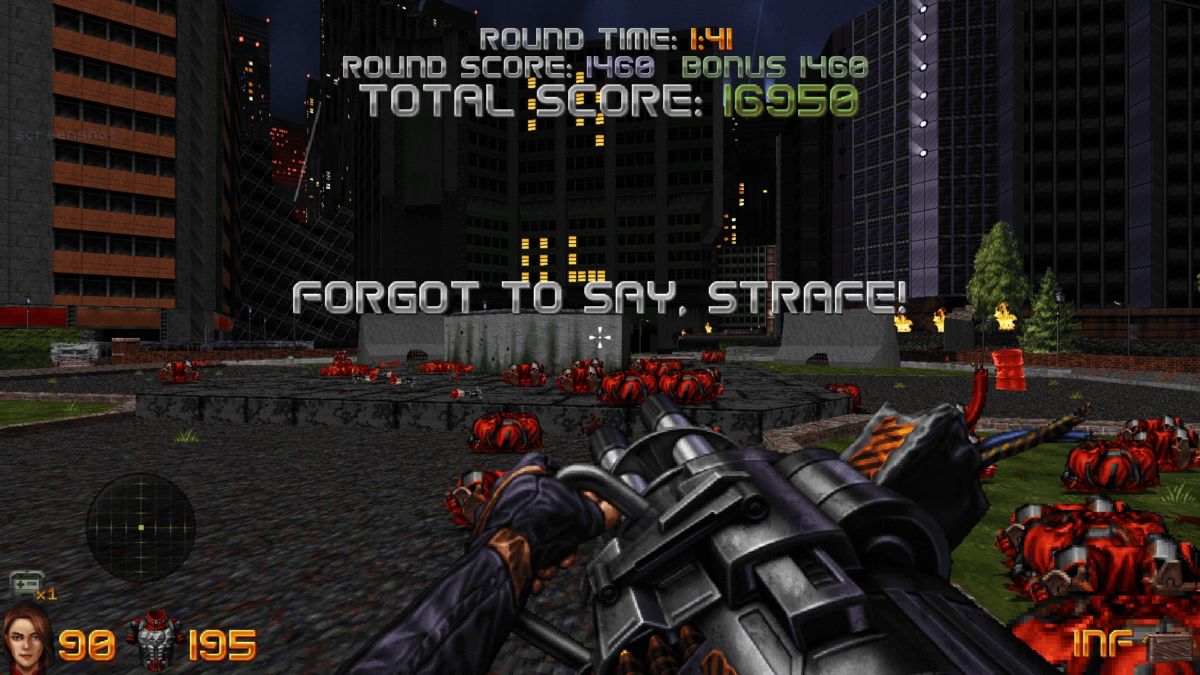 The bonus missions are where Ion Fury shines. Sadly, you only have access to a handful of them at this point. They are all fun takes on the normal run and gun formula. One has you making your way through a level armed only with Bowling Bombs, one of the more unique weapons in the game. Another is an arena shooter where you need to survive wave after wave of enemies. It is a real shame that they do not incorporate some of the bonus level ideas into the main campaign to bring in new mechanics.

While Ion Fury can be a fun time in its own right, I have a hard time determining who this game is actually for. The obvious answer is those who grew up with these games. However, it is not like there aren’t alternatives out there — most old FPS games are now readily available on Steam or GOG.com for a song and a tap dance and will offer most of what you may find in Ion Fury. How about new players, then? I wonder if anyone who didn’t grow up with the quirks and designs of the era would feel compelled to try it out at this point. I suspect they would find the lack of story, progression or variety a big hurdle to overcome.

That said, Ion Fury is not a bad game and nails most of what it is going for. The issue is that it is trying to nail something that started to feel stale almost 20 years ago when a little game called Half-Life came out and changed everything.

Verdict
Ion Fury can be a fun time, but you will start to feel the age of the game design before long. Only for real nostalgia junkies.
6