It's a potentially grim outlook. 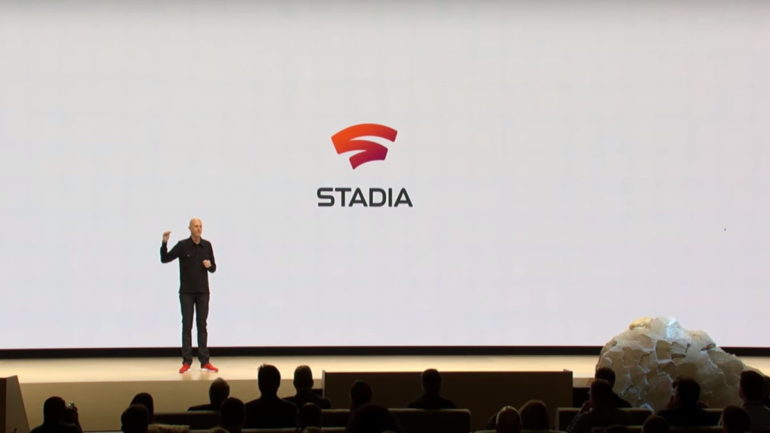 You’d be forgiven for forgetting that Google Stadia launches today, as it seems like there’s been very little hype or advertising in the run up to launch, almost as if the streaming platform is quietly being swept under the rug. Unfortunately, it would seem like Google’s gamble on game streaming might not be paying off.

According to a tweet from Jason Schreier, Google Stadia’s pre-orders are “below expectations”, and the platform launch has been described as a monumental flop. Schreier goes on to say that while he doesn’t believe that Google are simply going to shut the project down immediately, as they have multiple game studios in the works, Stadia needs to pivot, as it “was always asinine to think they could sell games at full price on this thing.”

Google Stadia is out today, and it already looks like a monumental flop. (I heard from one person involved that preorders were below expectations.) Question is, will they eventually stop trying to sell games and switch to an all-you-can-eat subscription model? Or just let it die?

Stadia launched with a meager line-up that almost entirely consisted of already released games that you’re forced to pay full price for on top of all the money players have shelled out for the Founder’s or Premiere Edition, which includes a Chromecast Ultra and a Stadia Controller. While a free version of Stadia is launching next year, you won’t be able to stream in 4K, and Stadia Pro subscribers will still need to purchase games separately.

Reviews have also gone live for Stadia, and they haven’t exactly shone the best light on Google’s ambitious streaming platform either. Although many have noted that platforms like Stadia will arguably form a vital part in the future of the gaming industry, the technology unfortunately isn’t there to realise that notion just yet, while the lack of key features and shoddy games line-up makes Stadia underwhelming as a Day 1 purchase.

The reviews have also highlighted the inconsistencies of the platform’s performance, with some impressed with how Stadia is able to stream games and others subjected to an experience that’s at best sub-par when compared to a traditional console experience. The two tweets below from The Washington Post’s Gene Park showcase the spectrum of experiences Stadia offer, from worst to genuinely impressive.

here's the thing: Google Stadia worked WONDERS and almost perfectly when tested on a Google Pixel 3a XL.

this thing is a freak of nature, but Google Stadia is now the most powerful way to game on mobile. pic.twitter.com/p3kNH6d59V

While Stadia might be able to offer video game streaming with very little latency, the lack of features and games, the non-existent pre-release hype along with the confusing payment options might have undone Stadia before it had a chance to really succeed.

What are your thoughts on Google Stadia? Are you surprised with the mixed reception the platform has received? Sound off in the comments below.