The new DLC for Marvel's Spider-Man, Turf Wars, falls short of the expectations set by the base game and even the previous DLC. 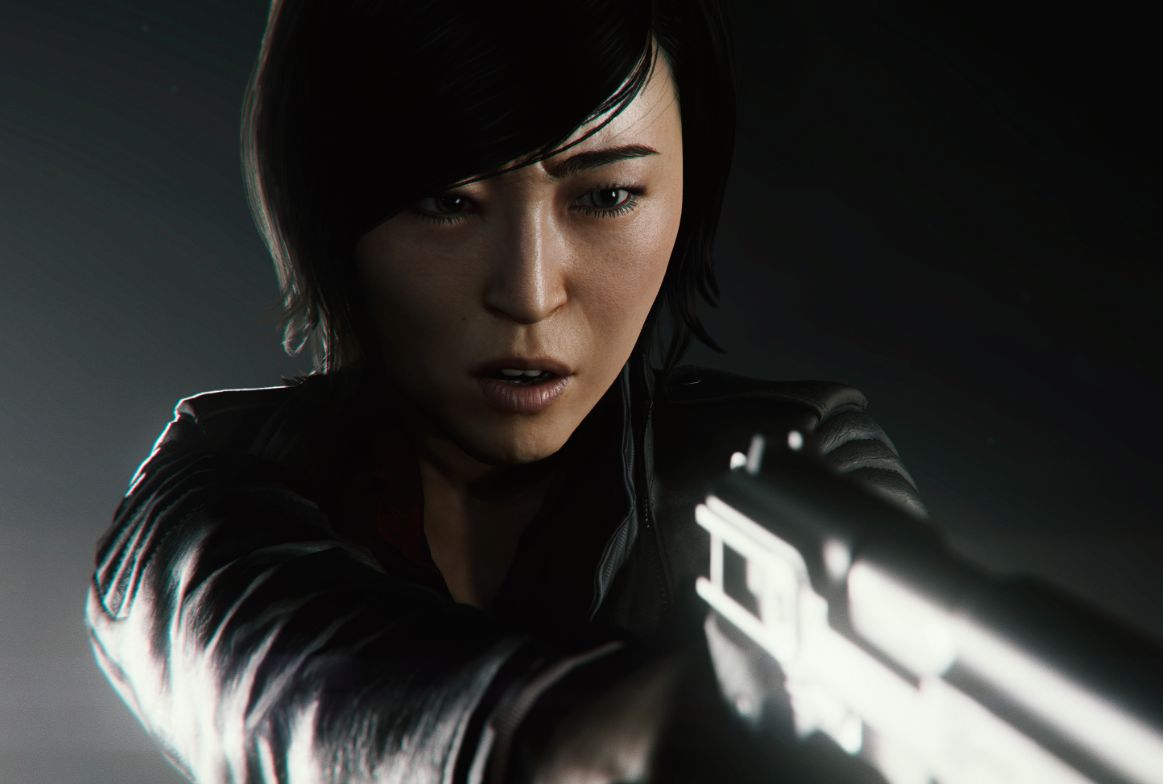 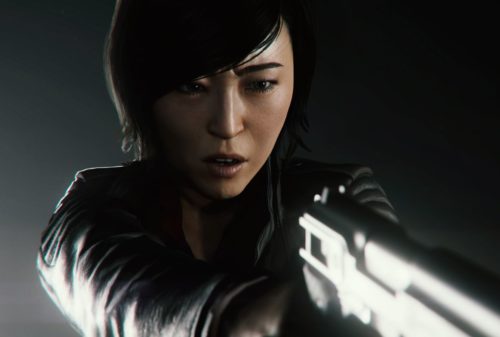 After the surprise ending of the first DLC, The Heist, for Marvel’s Spider-Man on PS4, the content of the second DLC, Turf Wars, was anything but obvious. Was it going to be more story-heavy? Was it going to continue the story from that very moment onwards, would there be a jump in the timeline? When the DLC released last week, we got the answer.

Turf Wars takes place a few days after the Black Cat, Felicia Hardy, goes missing. Yuri Watanabe, Spider-Man’s buddy in the police force from the main game, explains on her detective’s board what the situation is like, and next thing you know, you’re in the middle of the crossfire between the police and Hammerhead’s gang. Right from the beginning, you’re faced with a new type of enemy: regular goons using Sable’s fairly explosive jetpack technology. They have a shield, and if they speed through you, you’ll take quite a bit of damage and if you stand in the trail they leave behind, you will too. Either way, if you take damage from them, your abilities will shortly be locked to boot. These new enemies are fairly easy to take out and will go down in just a few hits, but if you let your guard down and fight other enemies first, you’re going to have a bad time.

Hammerhead stays your enemy for all of the DLC as you go from mission to mission trying to capture him, trying to foil his plans. Screwball pops up again too, her missions being one of the three collectables you can find in this DLC. However, they pop up at a time when you’re almost definitely more invested in the DLC’s plot, so you’ll probably end up doing them at the end once you’ve finished the story. Other than Screwball, you have two sets of Hammerhead collectables: Hammerhead crimes and Hammerhead Fronts. You take these down just like you’ve previously taken down crimes and bases in the game. There aren’t very many of them, and so next to the very short main story, this DLC doesn’t have that much new stuff to offer.

Although the plot of Turf Wars is fairly intense, it’s not very long, even including the downtimes between the missions where you talk to MJ and Miles. Although it is a continuation to The Heist, it doesn’t really offer any closure, and you’re left hanging on plot points relevant to the first DLC. The villain, while menacing and a bit of a challenge when you get to fight him, isn’t much more than a brute and his big plans of domination really don’t boil down to much.

The DLC has a similar structure to The Heist where you have one big mission to start with and several smaller missions to follow while also repeating a mission type that was added in the first DLC. While you’re running around fending off grunts and goons, you’ll occasionally have some of them running to a device and activating it and you’ll have to take those down fast so that no one dies. It’s a similar style to the first mission of the Heist where Maggia enemies were running for the door while the others were attacking you.

All the characters in Turf Wars have been seen before, but Yuri Watanabe really gets her chance to shine. The plot revolves around her relationship with the law and Spider-Man and, specifically, how everything goes south. It’s a very interesting character development for her, and it does make a lot of sense. It’s just a pity they didn’t give her more time to make the change. She snaps very quickly, and although it’s implied that there have been events for her leading up to this one, it’s still just a tad too fast. It doesn’t have as much weight as it could have.

Turf Wars is an addition to the Marvel’s Spider-Man world that would profit from being a bit longer. It’s not a full price game as a fairly cheap DLC, so it doesn’t have to be the same size as the base game, of course, but it’s still noticeably shorter than The Heist. Although it’s still fun, it just doesn’t have enough to be properly compared to the base game. I hope that Silver Lining will be more satisfying in terms of plot, payoff, and gameplay because Turf Wars doesn’t live up to the main game or even the previous DLC in any of those respects, and without the strong characterization of Yuri Watanabe, the plot would fall completely flat.

Verdict
The new DLC for Marvel's Spider-Man, Turf Wars, falls short of the expectations set by the base game and even the previous DLC. It's still a lot of fun, but it doesn't put anything new on the table except for Yuri Watanabe's character development.
7
Buy on Amazon