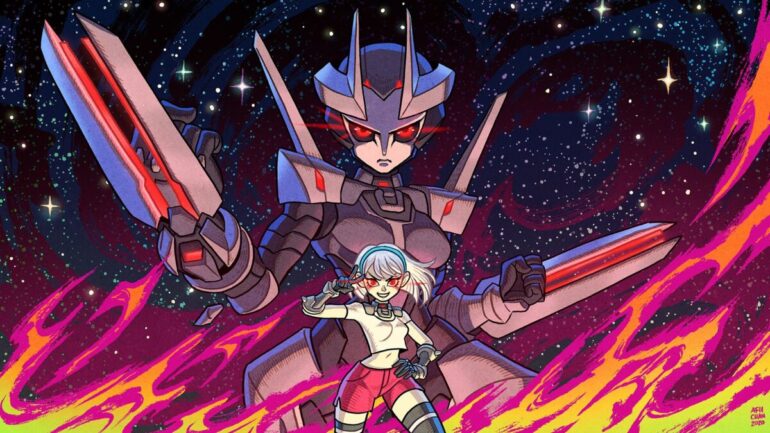 Fortnite: Season 5 has proven to be a pretty huge one as far as new content goes with all kinds of new mechanics, landing spots, and even the introduction of NPCs. We also now have Exotic weapons in the game, which isn’t something that Epic seems to have made a big deal out of. But where can you find Exotic weapons in Fortnite?

The next step up in rarity from Mythic, there are currently five Exotic weapons to track down and use on the Fortnite map, but they require Gold Bars to unlock and can only be used for one match until you start the grind all over again.

But you have to know where they are, first of all. Here are all of the Exotic weapon locations in Fortnite: Season 5, as well as how you can unlock them and how much they cost.

The Exotics are spread out across the map a fair amount, though the Storm Scout and Night Hawk are very close to each other. There are five in total with, you would presume, more Exotics to cone.

The Dub is a Double-Barrel Shotgun that also has a knockback effect like the Flint-Knock Pistol. You can find it kind of in the middle of nowhere to the south of Stealthy Stronghold. Talk to Dummy near some rocks and buy the Exotic for 1225 Gold Bars.

The Boom Sniper Rifle is a sniper that shoots out Clingers, dealing 70 damage a hit from a five shot magazine. It’s located way to the north of the map, east of Craggy Cliffs in a small hut on an island. Talk to Splode just outside of the hut and buy the Exotic for 1225 Gold Bars.

The Storm Scout Sniper is perhaps the most obvious of the Exotics in Fortnite: Season to come across, just as it’s situated in a fairly popular POI. Hunter’s Haven is a new POI for Fortnite: Season 5 that’s fairly central on the map. Enter the house that’s situated on the hillside and talk to Lexa to buy the Exotic for 1225 Gold Bars.

The Shadow Tracker may be the most useful out of all of the Exotic weapons added for Season 5, it allowing you to mark other players with a Silenced Pistol shot. It can be yours if you go over to the east side of the map and land at the large warehouse. Find Reese inside and buy the Shadow Tracker off her for 1225 Gold Bars.

The Night Hawk is perhaps the least exciting of all of the Exotics added to Fortnite, though it can definitely be very powerful in the right hands. A Thermal Scoped Revolver, the Night Hawk can be found at a barn in the sand area at the center of the map. Chat to Mooncake inside and spend 1225 Gold Bars to unlock the Night Hawk.

Added in v15.10, The Big Chill works similarly to the Kit Launcher from earlier in Chapter 2 in that it’s more useful to get you out of trouble than as an offensive item. Can be found in the Snow Cone Food Truck landmark after chatting to Snowmando and bought for 1,455 Gold Bars. Let’s just say that it’s probably not worth that at all.

The Dragon’s Breath Sniper Rifle is similar to the Shotgun of the same name in that it deals normal damage and also fire damage to structures. Find the Blaze NPC in either Timber Tent or Pristine Point and then buy it for 1,213 Gold Bars. She can spawn at either of these places, so you will unfortunately just have to get lucky depending on which one you land at.

Added in v15.20, the Hop Rock Dualies can be found in one of two places from an NPC by the name of Cole. Either he is on a mountain to the north of Retail Row, or he’s in a Landmark called Shipwreck Cove. These guns gives you a floating effect like the Hop Rocks of old for a couple of second and can be purchased for 500 Gold Bars as part of Epic’s promotion for Exotic weapons in the game.

Added in v15.30, the Chug Cannon can be found by talking to Remedy, a medical NPC. Remedy can be found in either Hilltop House or Craggy Cliffs, she spawns randomly from match to match. Simply talk to her and part ways with 600 Gold Bars to claim your new utility weapon that gives back 15 health.

Also added in v15.30, the Burst Quad Launcher is a new explosive weapon that can be purchased from Fishstick, who is basically Fortnite’s mascot. Fishstick moves between Coral Castle and Craggy Cliffs, so he can spawn at either at random. Hand over 600 Gold Bars to Fishstick and claim the powerful but not imbalanced weapon.

How To Get Exotic Weapons In Fortnite

Exotic weapons are, basically, paid weapons in Fortnite that you can unlock by grinding Gold Bars, usually for at least a couple of hours. There are quite a few ways of farming more Bars in Season 5, including Bounties, though it seems like it will take at least a few matches even for the best of players.

Once you have enough Gold Bars, you can then buy an Exotic from one of the NPC vendors dotted around the map, at which point the Exotic will enter your inventory. They seem to be a blend of two different weapon types in Fortnite. The Boom Sniper Rifle, for instance, blends a sniper and explosive.

Despite that, they all use ammo that can easily be found in-game, so that’s not a concern. However, as you will lose any Exotic weapons at the end of a match, win or lose, it’s sometimes nerve-wracking to even unlock and use them as you don’t want to waste the grind.

Exotics seems to have been Epic’s answer to those who were concerned about Mythics making players land at certain POIs over and over again, leading to the lobby dying out super fast before the first circle even closes. Here’s hoping Exotics in Fortnite lead to a more dynamic, interesting game going forward.