Make a new Breath of Fire game, someone. Been ages. 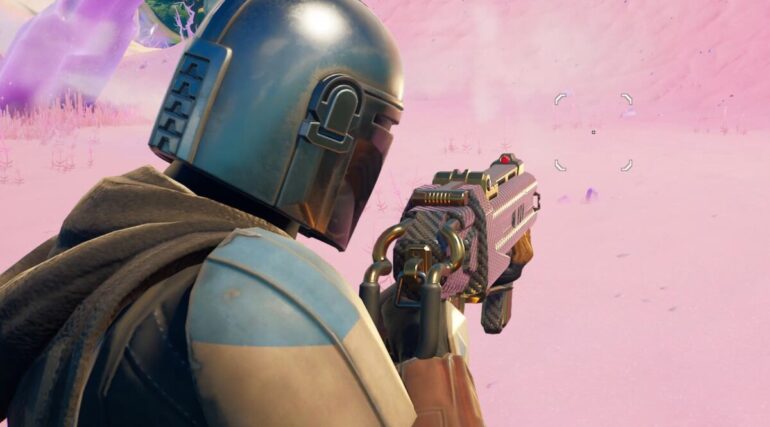 Fortnite: Chapter 2 – Season 5 is shaping up to apparently be the shotgun season with so many being vaulted and unvaulted. Among all those, however, is a brand new shotgun: the Dragon’s Breath Shotgun.

Leaked back in June, the Dragon’s Breath Shotgun works a little differently to most of the other shotguns ever added to the game. There seems to be a fairly high skill ceiling with it as well, due to it having just as many negative as it does positives.

Here’s everything you need to know about the Dragon’s Breath Shotgun in Fortnite, which we think will be one of the most controversial items ever added to the game. 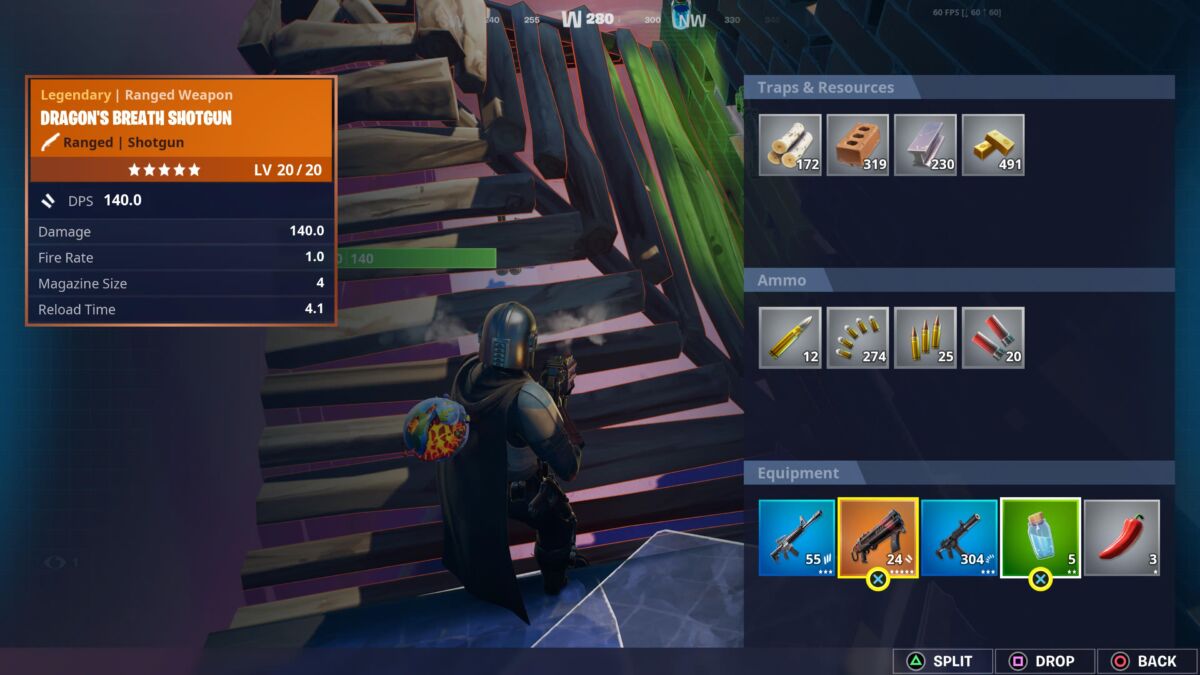 On paper, the Dragon’s Breath Shotgun is a very powerful weapon in Fortnite, possibly one of the best in the whole game. However, it certainly takes some getting used due to just how obnoxiously slow it is to reload. Even shooting one shell will require you to reload for a few seconds. Once you’ve shot all four shells in the “magazine” you then have to reload for 4.1 seconds.

However, the Dragon’s Breath Shotgun compensates for its drawbacks by doing fire damage over time to enemies. This means that you can shoot an opponent’s box with the Dragon’s Breath Shotgun and then force them out of it. Similarly, you can shoot them while they’re in a box, close a wall, and then hold them in there to keep getting hit by fire damage.

While we can’t see it becoming a big part of competitive play, the Dragon’s Breath Shotgun will be fascinating to use in regular play for most people and may even become really fun to use when everyone’s grown used to it. 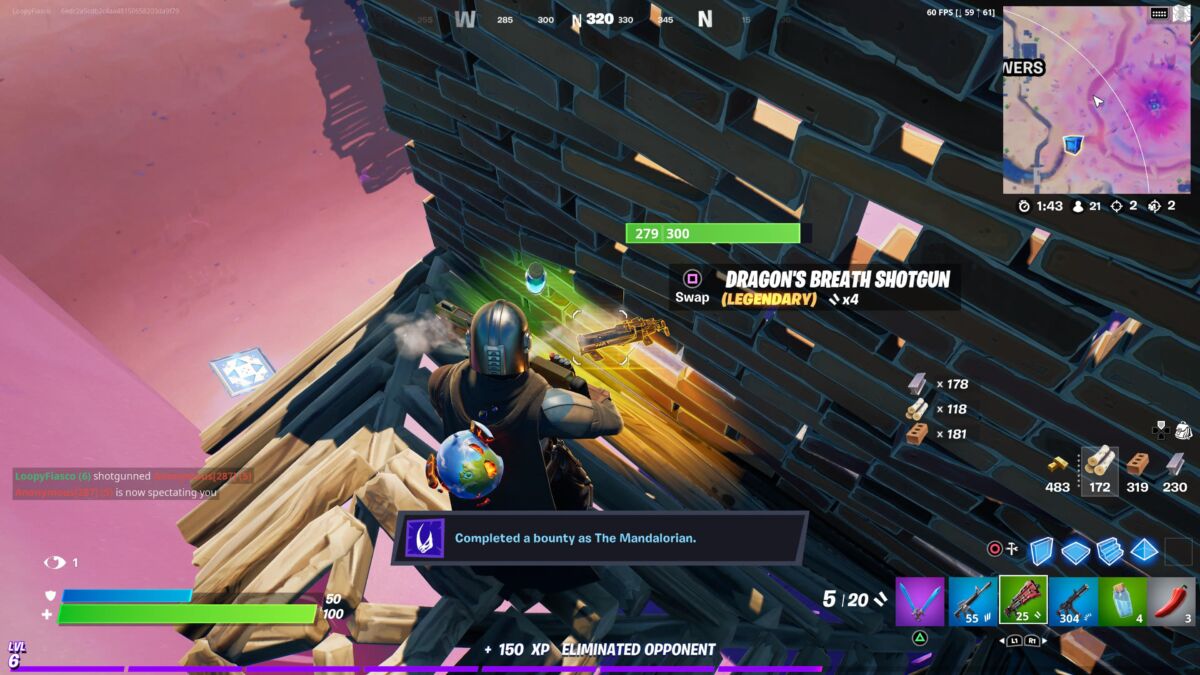 The Dragon’s Breath Shotgun is a little hard to find in Fortnite: Season 5, but that’s just because it’s an Epic and Legendary weapon.

You can find the Dragon’s Breath Shotgun pretty much anywhere, though it’s far less likely to spawn as floor loot. The best way to get one is to open a Supply Crate, which usually descend in groups of two during different storm stages in a match.

If you don’t find one, just keep looking — they’re definitely in the game. We had to search for a good couple of hours before we found the gun.

Alternatively, you can buy the Dragon’s Breath Shotgun from the Kondor NPC in Misty Meadows for Gold Bars.