Fortnite Season 5: What Are Bounties?

Bring them in cold. 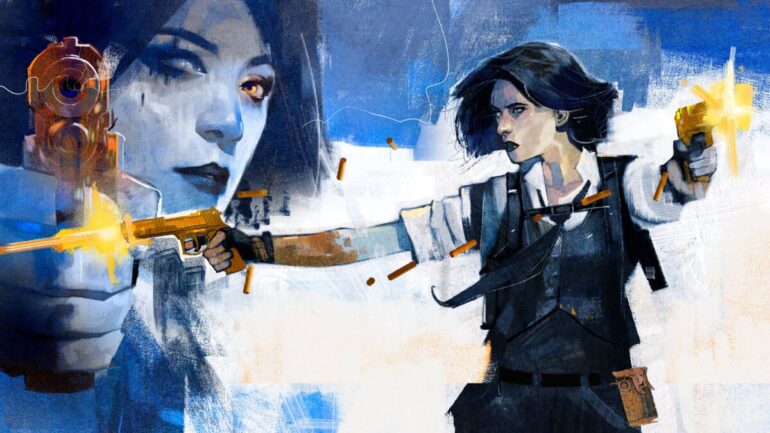 Seemingly inspired by Call of Duty: Warzone, Fortnite now has its very own Bounties system, though with the expected Fortnite twists on the formula. But what are Bounties in Fortnite: Season 5, and how exactly do they work?

In basic terms, Bounties are mini-quests that player can complete for Gold Bars, which are then used to purchase rewards from NPC vendors around the map. They’ve been introduced to coincide with the addition of The Mandalorian as a skin and boss character, who is a bounty hunter in his titular show.

So, how do you find bounties? Well, most of the named locations, POIs and landmarks have an NPC vendor for you to talk with and start a Bounty from. In fact, as long as you’re landing somewhere that has a building or two, there’s a high chance there will be a bounty-giver.

You can also find Bounties at Bounty Boards scattered across the map.

How To Start Bounties

Simply find the symbol on the map and in-game and then talk to the NPC by pressing your interact button.

Different NPCs will give you different Bounties to complete for rewards. Ragnarok, for instance, will give you a P90 if you can beat him in a duel.

There are a tonne of other Bounties you can complete, the most common one being eliminating another player. However, different NPCs will also give you Bounties for collecting foraged items, hiding in haystacks, and much more.

Rewards vary depending on the difficulty of a bounty. So, for instance, just jumping in a haystack won’t net you many Gold Bars, but eliminating another player will net you at least 20 or 30 each time.

How To Collect Rewards From Bounties

You will be automatically rewarded with Gold Bars for completing Bounties in Fortnite. However, you can also spend the Gold Bars you have earned at those same NPCs on things like healing items and even super rare weapons.

The Exotic Storm Scout is one such weapon that seems to only be available from a Bounty-giver and it costs you 1,225 Gold Bars to unlock, which is a whole load of Bounties. However, if you want more immediate things to buy, some vendors will show you where nearby chests are among other things.

The Bounties system is perhaps the most exciting new addition to Fortnite in some time. While Epic have clearly been inspired by Warzone, them putting their own unique twist on things means that it feels completely fresh.