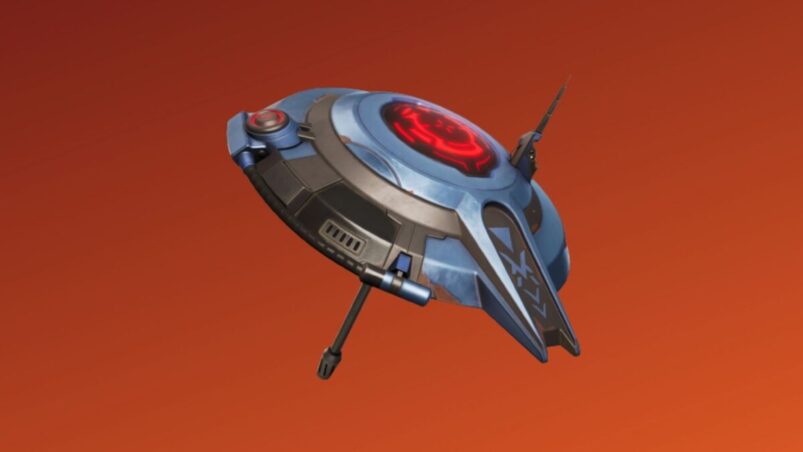 Fortnite: Chapter 3 – Season 1 is the biggest change for the game since the launch of Chapter 2, but it’s nice to see something has stayed the same: getting a Victory Umbrella for free.

This time out, the Chapter 3 – Season 1 Victory Umbrella, which is called Seven Signet, is modelled after either The Foundation, who is seemingly the main hero and the leader of The Seven, or The Visitor, who made a return as part of The End event. It’s more likely to be The Visitor as we already saw something for The Foundation back in Chapter 2 – Season 6.

Check out the umbrella for yourself below.

Check out video footage of the Seven Signet Victory Umbrella in action below.

Definitely one of the better umbrellas we’ve had (we’ve had nineteen of them, if you’re wondering), especially as it’s fitting with the narrative of the game. How do you earn it, though?

How To Unlock the Fortnite: Chapter 3 – Season 1 Victory Umbrella

As with all seasons of Fortnite, the only thing you need to do to unlock the Victory Umbrella is to win a match in any of the “regular” modes.

This means you need to win a match in either solo, duos, trios, or squads. Winning a match in something like Team Rumble or a Creative mode unfortunately won’t count.

Once you’d managed that, the Victory Umbrella should then be added to your locker. Bear in mind that you won’t be able to earn it once the season ends, so if you’re having trouble winning a match, consider waiting a bit as lots and lots of players try and get their Victory Umbrella at the start of the season.

MORE FORTNITE: When Does Fortnite Come Back?