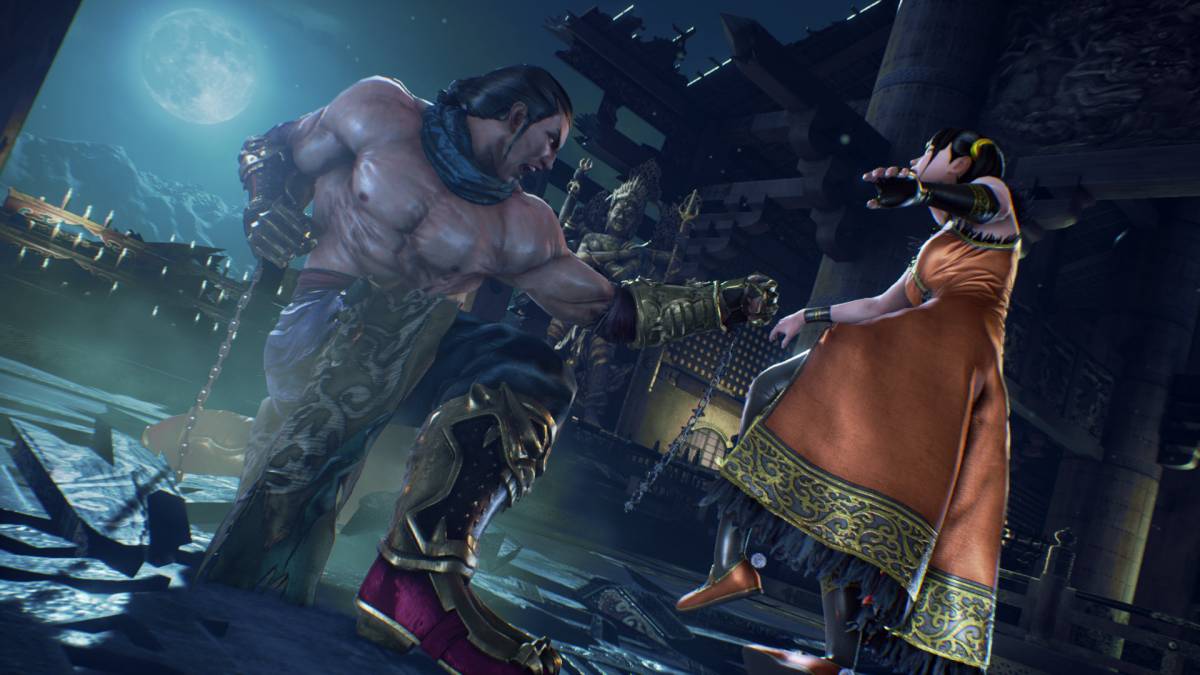 The extremely quiet announcement that Sony have moved their full cross-play feature out of beta, allowing developers to implement cross-play in their games should they so wish, left many anticipating a bold future in gaming. PS4, Xbox One, Switch and PC players across a plethora of games will finally be able to tell each other how hard they’ve shagged your mum, and if that doesn’t warm your heart, I don’t know what will.

Currently, full platform cross-play is only available in a handful of games like Fortnite, Rocket League, SMITE and Paladins, with Call of Duty: Modern Warfare expected to be the first AAA release that supports cross-play since the feature left beta. With the recent announcement though, the floodgates can be opened and anyone can get in on the action. Our man Jimmy has already waxed lyrical about the merits of making Rainbow Six: Siege cross-play, but as far as I’m concerned, there’s one genre that should adopt cross-play wholesale: fighting games. 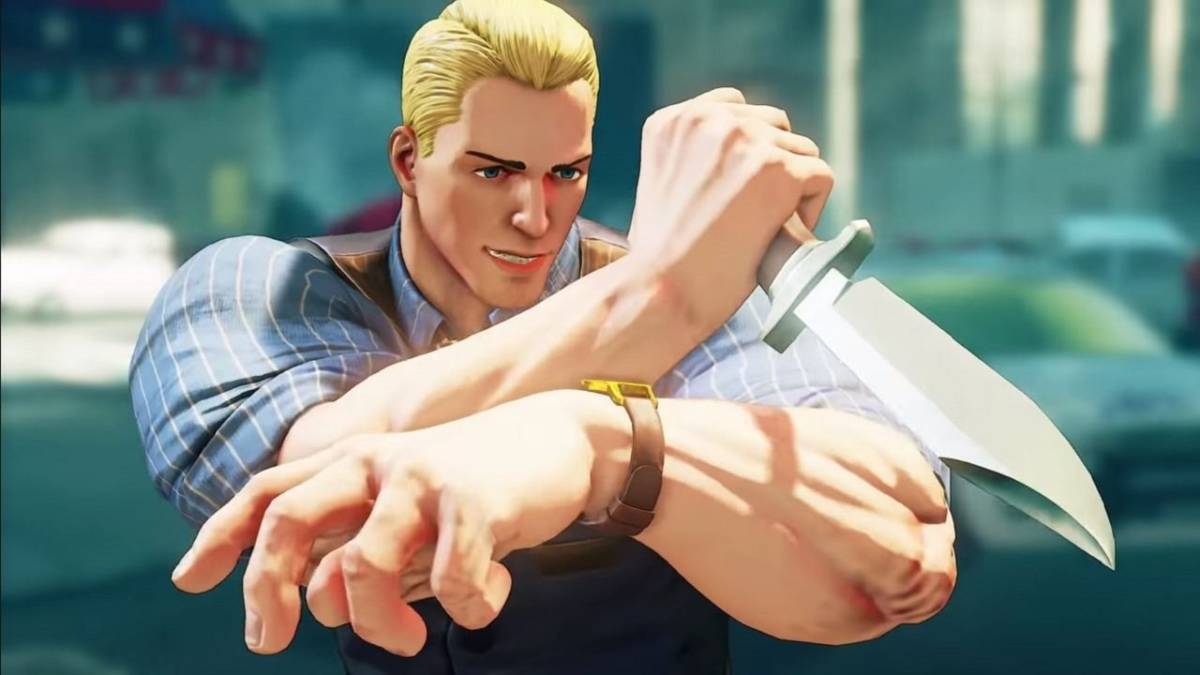 Cross-play within fighting games isn’t exactly anything new. Perhaps the biggest example is Street Fighter V, which supported cross-platform play between PC and PS4 players from launch. You could argue that it’s one of the first proper examples of full cross-play considering those are the only platforms SF V is on, but that’s besides the point. In a similar case, Killer Instinct also supports cross-play across Steam, Windows 10 and Xbox One.

Due to Sony’s sluggishness to adopt the feature as a whole across all genres, it’s led to some weird situations regarding cross-play in fighting games for developers, especially for developers who’ve already implemented it in some capacity. Free-to-play platform fighter Brawlhalla from Blue Mammoth Games currently supports cross-play across Steam, Xbox One and the Nintendo Switch, while the PS4 has been left out in the cold for a while now. 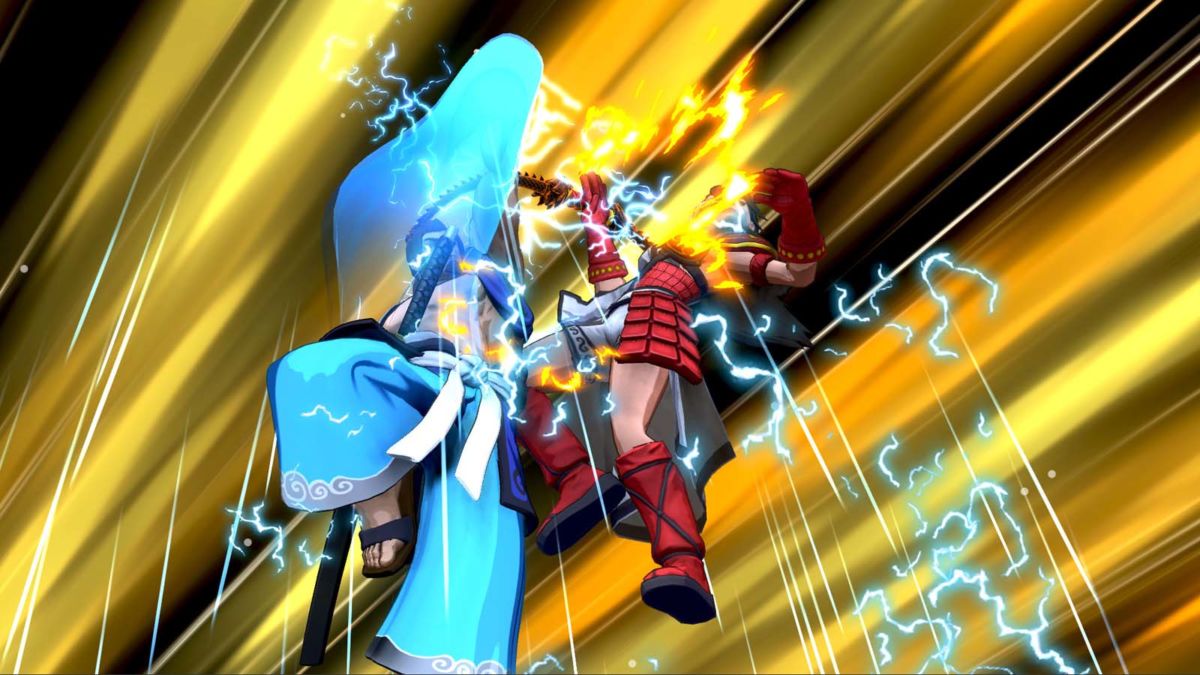 Fantasy Strike from Sirlin Games has an even weirder approach, with PC and Switch players able to matchmaking with each other, while PS4 and PC players can also matchmake together, but PS4 and Switch players cannot play against each other. Developers like Sirlin and Blue Mammoth, who have already committed to cross-play in some capacity, will likely jump at the chance at bridging the divide as soon as the opportunity becomes available, but there’s still plenty of big name titles that could bring this movement forward.

With full cross-play support, these issues can, and should, be a thing of the past. No matter what platform someone chooses to play on, they should be given the opportunity to play with anyone else who owns the game, regardless of platform. The discussion on cross-play being a fighting game standard has been going on since 2016 at least, but with PlayStation’s full adoption of the feature, it’s a reality that’s closer than it’s ever been.

Other potential cross-play titles, like Modern Warfare and Fortnite in particular, have ran into roadblocks when instituting cross-play. For instance, those games have had to implement new matchmaking parameters to accommodate for player inputs, attempting to separate controller players from mouse and keyboard into separate matchmaking pools so that players don’t get immediately stomped.

For the most part, these parameters would be unnecessary for fighting games, as controller/arcade stick inputs don’t offer an inherent advantage in the same way a mouse and keyboard allows for more precise aiming in shooting games. That said, I couldn’t imagine playing fighting games online against decent players on other platforms trying to use the Switch’s Joy-Cons, but it’d be nice to have the option for those who want it. 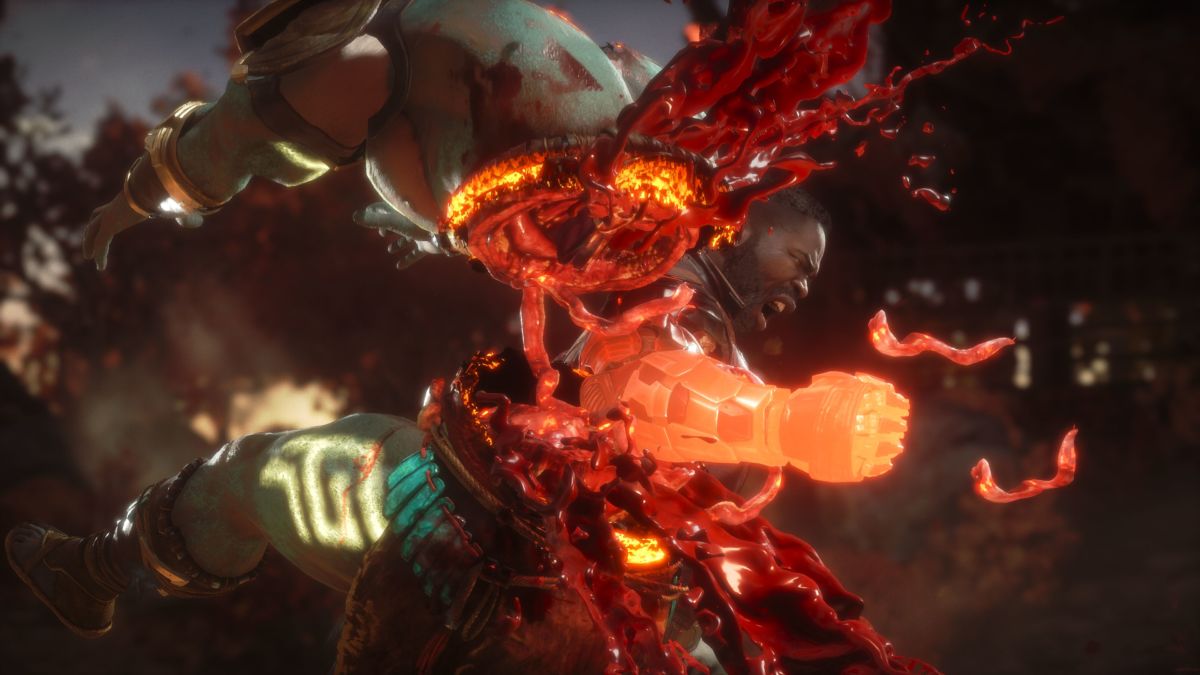 Fighting games also offer more a standard experience across all platforms, even if the graphical differences are night and day across some platforms. Take Mortal Kombat 11 on the Switch, for an example. The visual fidelity isn’t up to the same level as other platforms, obviously, but the handheld console can still offer a stable level of performance matching that on its counterparts. Considering that Fortnite players on mobile can match with PC players with no issues there, cross-play fighting games shouldn’t be outside the realms of possibility.

So long as a fighting game runs at a consistent 60fps across all platforms and it’s still able to convey the visual clues you need to defend against attacks, no one platform will have the edge on the other when it comes to performance. It stands to reason that each platform can still be viable when playing against each other across platforms, but only if each version is properly optimised. 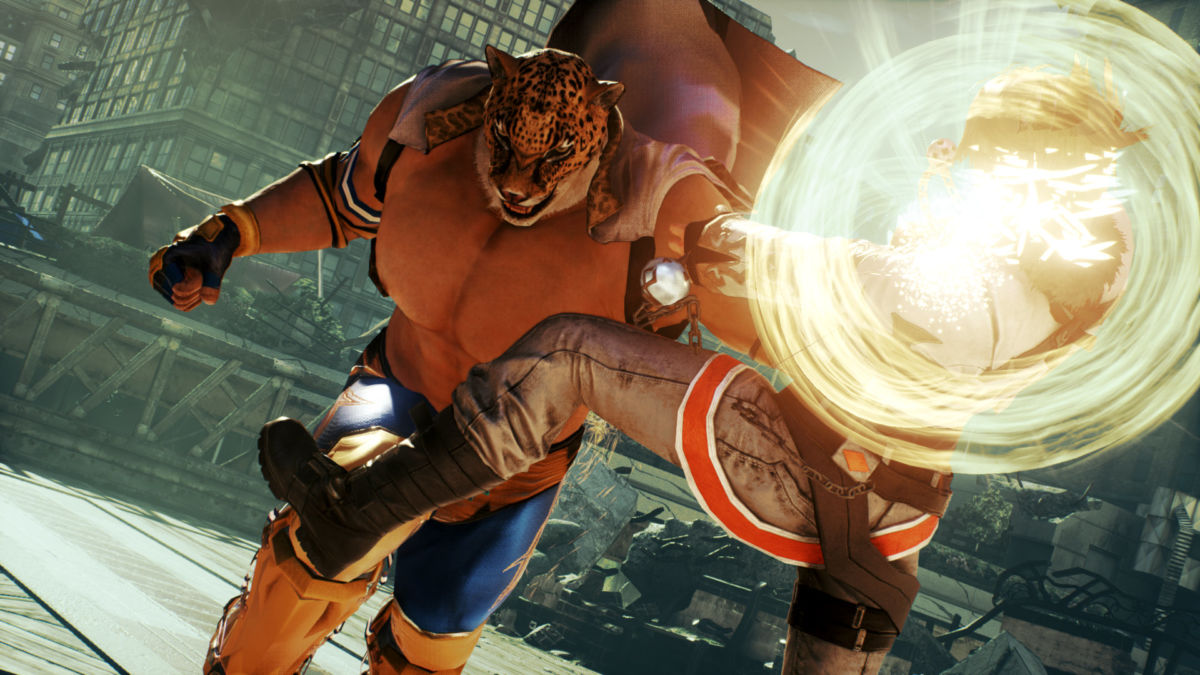 Still, the biggest reason that fighting games should institute cross-play is because it gives the genre a chance to slow down the inevitability of server underpopulation. After a month or two, the amount of players, particularly casual players, is severely reduced and it makes the game, and the genre as a whole, more impenetrable for newcomers. It’s hard to practice a fighting game online when you’re only getting matched with players who’ve been workshopping combos for months.

By allowing for a cross-play matchmaking system, the online environment can become a much better place for all types of players. There will be more casual players roaming the lobbies, making the space more friendly for those who are new and just looking to have some fun or learn the ropes. Meanwhile, the more hardcore fighters will be bolstered by a fresh influx of talent, and top players will be able to use the leaderboards to empirically prove who the best is no matter the platform. A rising tide lifts all ships, after all, and a rise in the player base can only be a good thing for everyone involved.

Of course, this is all incumbent on the developers themselves taking the necessary steps to adopt cross-play within their games, but it’s something they should absolutely introduce, especially if there’s enough player support for it. Titles like Tekken 7 and Soulcalibur VI, games that are still getting support from their developer, would see even more of a boost should cross-play be enabled across all platforms. The opportunity is there, it just needs to be taken.