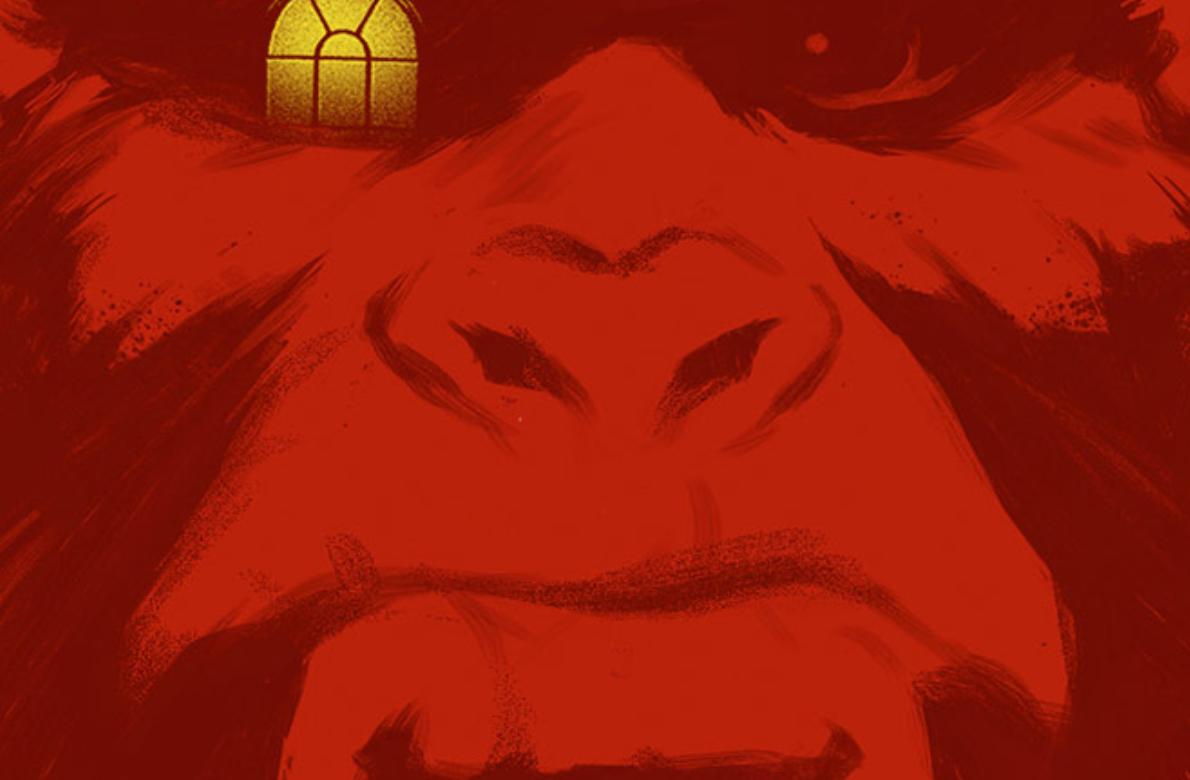 While Terry Gilliam remains a great filmmaker in every sense of the word, it seems unlikely that he will ever reach the commercial and critical heights of 1995’s Twelve Monkeys. That is only a shame in the sense that it would have been interesting to see Gilliam’s momentum continue. For a little while, it did, and then Gilliam was seemingly back to fighting for every dollar he could find. Twelve Monkeys is also one of the last Gilliam movies to be more or less accessible to a wide audience. I’ve always suspected that’s because a lot of people were just down with anything that had Brad Pitt and Bruce Willis in the cast.

Nonetheless, Twelve Monkeys remains one of Gilliam’s darkest and funniest descents into science fiction. When someone gives him budget (this one cost nearly $30 million), the results are at least guaranteed to be interesting. Twelve Monkeys drinks deep from the well of Gilliam’s imagination. The movie also benefits greatly from one of the most unique time traveling stories ever filmed. There is an enormous respect for the screenplay by David and Janet Peoples (who also wrote Blade Runner and Unforgiven) helps, too.

One thing that occurs to you, as you watch Bruce Willis’ time traveler make a frantic return to 1996 from 2035, is the idea that no one could have done better justice by the Peoples’ wild, inventive screenplay. This is one of the best Terry Gilliam movies to date. Willis had played underdogs up to this point. He had played guys committed to saving the world. No film before Twelve Monkeys better established him as someone completely in over his head, and completely ill-equipped to do anything but hope and try for the best. There is very little optimism to be found here. Willis’ hero is only heroic in the strictest sense of the word. He’s not a bad guy, but it’s clear that he understands about as much as we do.

As the movie marches on with crazed abandon, we meet characters like Brad Pitt’s (Oscar-nominated) performance as the charismatic, potentially maniacal Jeffrey Goines. Madeleine Stowe, Christopher Plummer, Frank Gorshin, and David Morse round out the rest of the key figures. As chaotic, or even convoluted, as things become, the movie never seems to lose its focus. Twelve Monkeys was riveting in the winter of 1995 because it is a genuine, absolutely pure guessing game from start to finish. That quality has not been lost with time, no pun intended.

Gilliam seems to stick pretty intently to the script, but his visual genius comes through repeatedly. He is also perhaps one of the best filmmakers at creating dreamscapes which threaten to crack apart, become sentient, and then turn murderous. We don’t have a lot of hope for the characters and circumstances of this story, or for the environment casually being annihilated by humanity (in this film’s world, and obviously in ours). Yet Twelve Monkeys is so creative, strange, and hilarious in its style, pace, writing, and performances, you are with this madness to the very end. It is one of Gilliam’s best for the simple reason that this movie stays with you in a way no other film of his has. His best works are deeply distinctive from the perspective of the filmmaker. Yet they are also movies that can stand completely on their own.

If you haven’t watched Twelve Monkeys in a while, this glorious Arrow Video release is ideal. The restoration made from a 4K scan is stunning. The extras include commentaries and full-length documentaries. These things are usually best appreciated by movie nerds, but I would strongly suggest anyone dig into these in particular. Twelve Monkeys is not something that you necessarily need explained to you. However, these features can serve to give you an interesting idea of just how many different elements came together to create this masterpiece. Arrow Video has given the movie the respect it deserves.

Verdict
THE FILM: 10/10 THE EXTRAS: 10/10 THE DISC: 10/10 One of Terry Gilliam’s best movies receives a phenomenal Blu-ray release from Arrow Video.
10
Cultured Vultures is a pop culture website established in 2013 covering all things gaming, movies, and more. We eat your words.
All The News On The Biggest Games