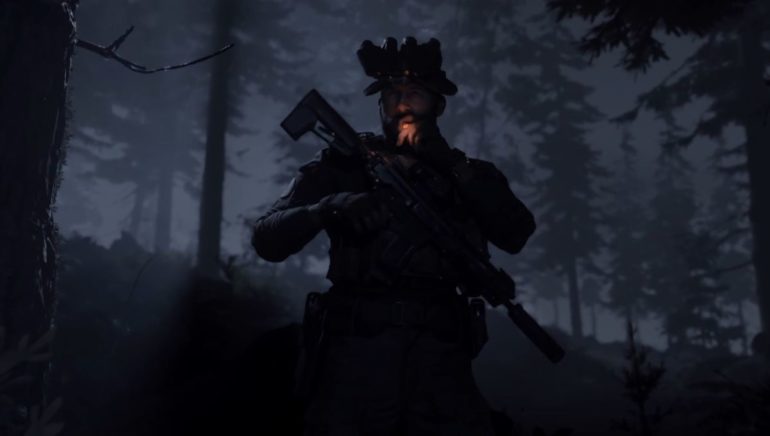 It would appear that the PS4’s Cross-Play feature has now left beta, with Wired reporting that the feature is now available to any and all developers who wish to utilise it. It would appear that Call of Duty: Modern Warfare is going to be the first game to launch with cross-play enabled since this change, but with the floodgates now apparently open, anything could happen.

When speaking to Wired about cross-play moving out of beta, Sony Interactive Entertainment CEO Jim Ryan said: “The track record of the incumbent platform winning the next time around is not a great one. So the major thrust of my executive energy is to avoid complacency.”

Sony have famously been sticks in the mud when it comes to cross-play this past console generation, with the juggernaut that is Fortnite finally being the one to reverse their feelings on the matter. Sony said that, with the launch of Fortnite cross-play, that it would be a beta for the program and more titles would be added down the line, with PUBG, Rocket League, Dauntless, SMITE and Paladins being the only adopters so far. Realm Royale and Call of Duty: Modern Warfare are joining this month, but really, any developer can now have their game be supported by crossplay.

On a personal note, it would be fantastic to see more fighting games make the leap to supporting cross-play, as the online populations of titles like Tekken 7 or Soulcalibur VI would be immediately bolstered by the introduction of a whole new platform into the matchmaking pool. What are your thoughts on the PS4’s full adoption of cross-play? Sound off in the comments.