Get ready to hear a lot more "WHAT IS UP GUYS?!" 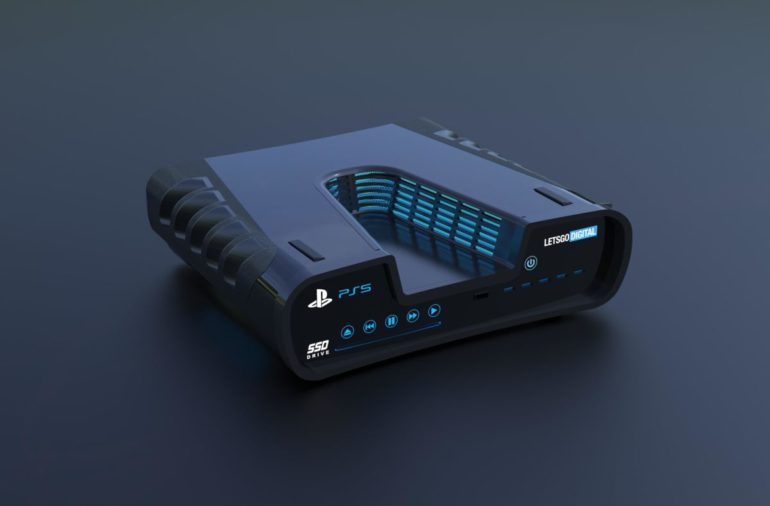 According to a new report courtesy of Gizmodo, both Sony and Microsoft’s next generation consoles, the PS5 and Xbox Scarlett respectively, will have an inherent focus on livestreaming, as both development kits have come loaded with an in-built camera and will support livestreaming.

The report was prompted by a tipster leak from someone who reportedly has access to both development kits, and it appears to be legitimate as according to Gizmodo, the leaker was able to share images of the PS5 dev kit before the design was even discovered and 3D mock-ups were created.

While the leak dove into details regarding the PS5’s codename, which is said to be Prospero, and how each console will make use of ray tracing. However, the most interesting detail has to be the joint focus on livestreaming. While both kits come equipped with cameras, the Scarlett camera seems to be the most powerful, with 4K support and only a 2-frame latency. Microsoft are also showcasing a “Snapchat-like demo that changes with the in-game lighting”, which could add a new level of immersion to streaming.

Of course, we’re still over a year before these consoles are reportedly set to launch, and just because the dev kits have these features now doesn’t mean they’ll be available at launch. That said, it is curious to see that both companies are placing a lot of faith in the future of streaming. What are your thoughts on the next-generation of console hardware? Let us know in the comments below.