Tinker with karts and characters. 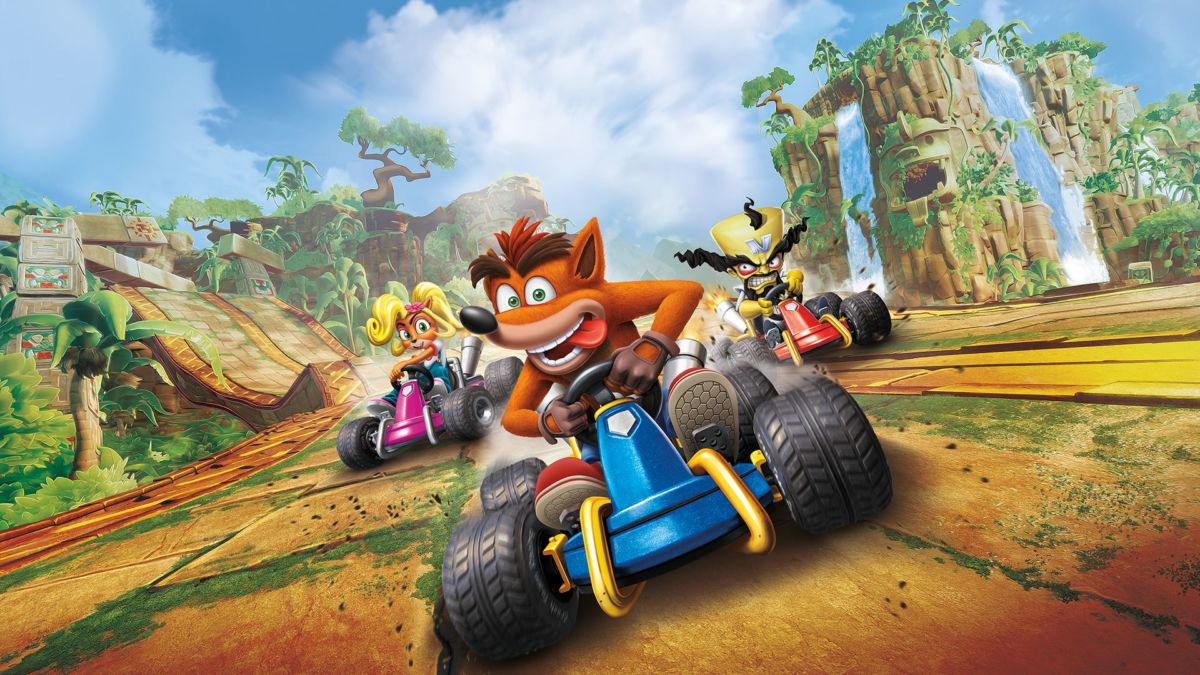 A new trailer for Crash Team Racing Nitro-Fueled has revealed that players will be able to customize their karts and characters in the remaster when it releases later this year. According to the footage, a wide range of options are available to style each kart. As well as paint jobs, stickers, and decals, the actual kart bodies and wheels can be swapped out as well. The end result being that each vehicle can be a unique creation.

These customised parts can be purchased through an in-game store using Wumpa Coins, which are collected by playing the game and advancing through the adventure mode. None of the cosmetic changes will impact gameplay though as stats can only be modified through swapping out the driver. However, they will make you look on point when you speed past your opponents.

Crash Team Racing Nitro-Fueled is a remaster of the original karting game that released way back in 1999 for the original PlayStation. Activision announced the game at The Game Awards in December 2018. They have already created updated versions of both Crash Bandicoot and Spyro the Dragon, bringing the series to modern consoles, so fans were anticipating a potential Crash Team Racing remake for some time. The game is set to hit store shelves on June 21st on PS4, Xbox One, PC and the Nintendo Switch.