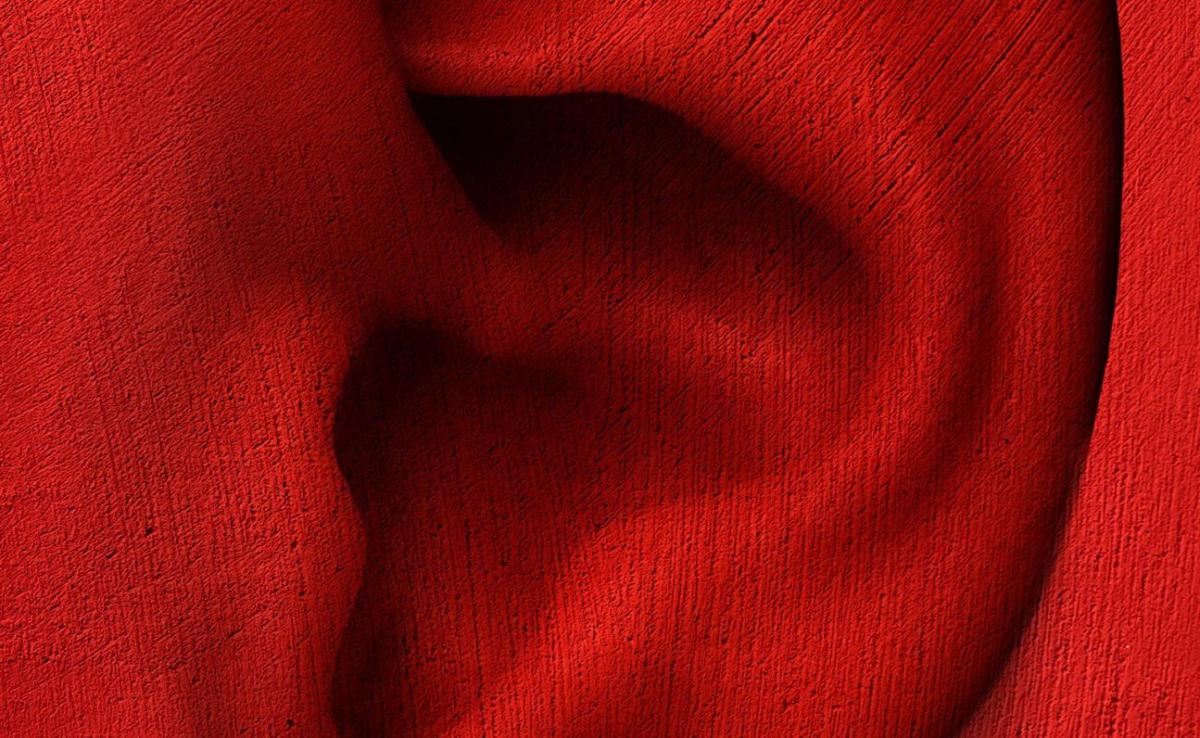 To cut the surplus male population and prevent an uprising, the United States government plans to reinstate the draft and stage a war in the Middle East where a nuclear strike will wipe out all the soldiers involved. However, they try to implement their plan too late. A revolution, which comes to be known as Adjustment Day, overthrows the government and divides the United States. The three new countries consist of a white ethnostate, a black ethnostate, and a state solely for gays and lesbians. Many of the people in these new countries, some of whom even participated in Adjustment Day, find themselves increasingly unhappy with their new homes.

“The plans for this war had been unfolding since the first of the Millennial generation had been born. The Census Bureau had recognized that the Millennials would be the largest demographic in national history. They’d be healthy and well educated, and eventually they’d all want respect and power. The dynamic had played itself out in countries like Rwanda and Ivory Coast, where surplus young men had sparked civil wars until the national infrastructure had been destroyed and the entire population reduced to grinding poverty.”

With its satire of mainstream politics, the concern for the place of men in modern society, and its plot about revolutionary terrorists, Adjustment Day seems like a spiritual sequel to Palahniuk’s most well-known work, Fight Club. Fight Club is even directly referenced as being a novel in the Adjustment Day universe. In a clever moment, it’s brought up in a conversation between the architect of Adjustment Day, Talbott Reynolds, and his assistant Walter Baines. Walter is unaware that Fight Club was originally a novel and Talbott is dismissive of the movie, the book, and Palahniuk’s entire body of work.

Adjustment Day is full of clever and funny moments. Rather than having one central character, the book cuts between the stories of several. One I found particularly engaging was the story of Jamal. Jamal begins the book as an average black college student who finds himself attracted to Talbott’s work. When Adjustment Day comes, he’s front and center in assassinating the various figures in government and academia deemed as responsible for America’s problems. Starting, of course, with one of his condescending liberal arts professors.

Jamal later moves into the mansion of a rich Southern woman named Josephine; the entire American South having been made into the black ethnostate of Blacktopia. To keep from being thrown out of her home, Josephine dons blackface, acts like an exaggerated minstrel show character, and pretends to be a servant in the home. Jamal sees through the ruse immediately but decides to let her stay and use her in as a case study in a book he’s writing about white people who “act black.”

Jamal’s story is an entertaining skewering of race relations in America. It ridicules both racists and white liberals who claim to be on the side of black people. The white ethnostate of Caucasia regresses into a tribal society while Blacktopia becomes a technologically advanced paradise which seems to be heavily inspired by Black Panther.

One of the biggest problem with Adjustment Day is its structure. It has no chapter breaks and the way it moves between the different storylines seems to be at random. To give an idea of how arbitrary the structure seems, the final paragraphs of the book are a flashback to Talbott preparing for Adjustment Day and they reveal nothing new.

Many of the storylines drag and some just seem pointless. One is about a Gender Studies professor named Ramantha, who was to be a target on Adjustment Day, trying to make her way to Canada and avoid being murdered. Her story meanders aimlessly and contributes little to the book overall outside of one or two funny moments.

The ending is also incredibly weak. Given how goofy and over-the-top many of the storylines are, the ending where they all vaguely tie together is like a limp across the finish line. It really comes across like Palahniuk was just out of ideas. The direct reference to another dystopian book’s ending does little to make it any better.

Verdict
Adjustment Day is an entertaining satire of modern American politics, but a flawed one. Palahniuk throws some clever barbs at the zeitgeist and there are flashes of what made Fight Club such a beloved phenomenon. However, while I think this is a book worth reading, all its problems make it seem like an earlier draft of a much better one.
6
Cultured Vultures is a pop culture website established in 2013 covering all things gaming, movies, and more. We eat your words.
All The News On The Biggest Games