There’s A Water Bottle In The Game Of Thrones Finale

You do not have our permission to use the CJ meme. 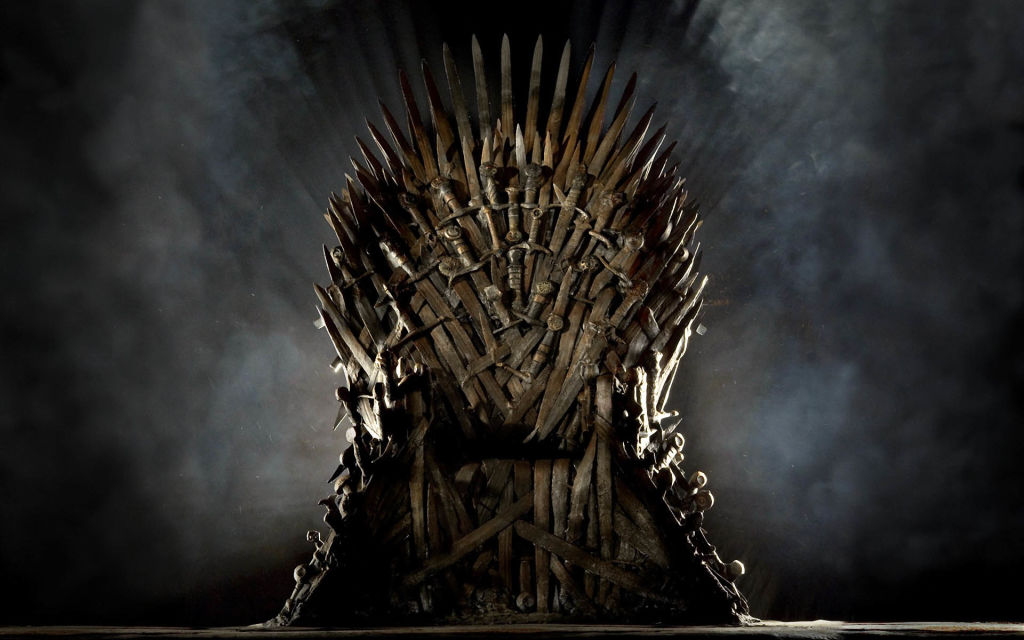 Nothing is really spoiled below, but do not read unless you are entirely up to date with Game of Thrones just to be safe.

Poor Game of Thrones, undermined at the last hurdle by poor writing and errant liquid holders. Season 8 will go down as the one that sunk the show not just because it concluded on a bum note narratively, but also because of a perceived lack of attention to detail.

Hey, at least the people of Westeros know to stay hydrated through serious periods of stress, right?

We’ve already had the coffee cup in ‘The Last of the Starks‘, which seemed to light the fire under that episode going on to be declared the worst ever (at that time). Nobody could talk about anything else for days, either.

Now it’s the turn of a water bottle in the Season 8 finale, which, almost appropriately, belongs to the historically clumsy Sam.

While certainly better hidden than the coffee cup, you can definitely make out a water bottle in the scene with the “council”.

a water bottle in King’s Landing!! #got #gameofthrones pic.twitter.com/mwGQlsLwnh

Here’s a snap of that if you need it:

Even the most important lords of the seven kingdoms need to stay hydrated.#gameofthrones #waterbottle pic.twitter.com/NS22F3SQgV

Worse still, another eagle-eyed viewer discovered a second bottle in a different shot, this time located right next to Davos.

It's not just there, I actually found the second water bottle next to Ser Davos. #GameOfThrones pic.twitter.com/rZHqiWmDU4

While this has been pretty widely lambasted as more evidence that everyone involved in Game of Thrones stopped giving a damn, the more likely reason is that they had to take countless takes during the scene as the cast had to keep double-checking with the writers that this was really how the show was going to end and they just got through so much water from being so exasperated. Either that or the water isn’t for drinking — it’s for spitting out in indignation.

In other Thrones news, the finale has already earned itself the title of the worst Game of Thrones episode in the whole show over on IMDb. We still have some questions we need answering after our review.