Game of Thrones Finale: 6 Questions We Still Have

You can't tie everything up in six episodes, is what we're saying here. 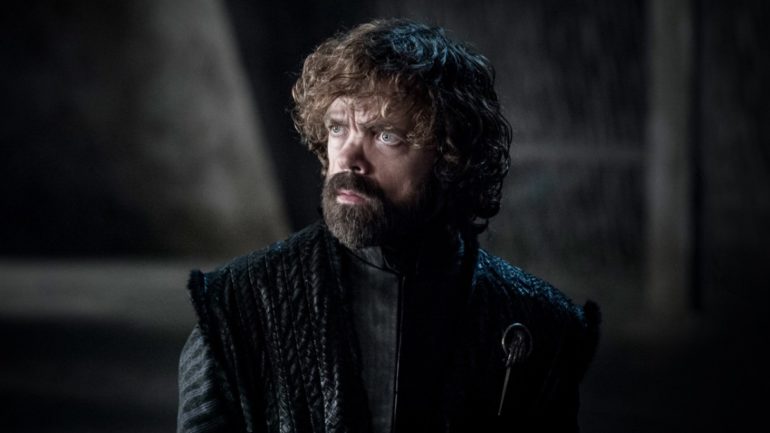 After ten years and eight seasons of mostly excellent television, Game of Thrones is finally over with its Season 8 finale closing the book on A Song of Ice and Fire — quite literally — with an ending that may go down in infamy.

While its closing montage tried to tie everything up in a neat bow with a nice little montage, there are still some lingering questions that we have for Game of Thrones, because six episodes definitely wasn’t enough to finish the show on.

1. Where does Daenerys keep getting soldiers from?
Perhaps the darkness is to blame, but it really looked at the end of ‘The Long Night’ like Daenerys’ forces had been almost totally depleted before Arya plunged her dagger into the Night King. Yet, as she spoke to her army at the start of the episode, it looked as if they had either respawned or Drogon had been ferrying some backup over from Essos. On a similar note, what becomes of the Dothraki? The Unsullied get a nice send-off, but the horde don’t.

2. What about the debt to the Iron Bank?
Bronn and Davos banging on about coin only served to remind us of how in debt the crown is to the Iron Bank of Braavos, who supplied Cersei with the (pretty useless) Golden Company. 20,000 men don’t come cheap and, as we’ve seen, death doesn’t wipe debt. So who is paying it off and how when everything is in ruins?

3. What is the purpose of the Night’s Watch?
Over the course of Thrones, the Night’s Watch go from a meager but hardy group of redemptive criminals to nothing at all following the Night King’s destruction of the wall. How, then, do the Night’s Watch come back together? Who decided it? And what exactly is the point of them when there is now nothing to guard beyond the wall? Is there just going to be a bunch of ne’er-do-wells weeing off of the edge of the world for years to come?

4. Did the wall freeze over again?
Speaking of the Night’s Watch and the wall, has it somehow frozen over again after Viserion melted it in Season 7? He certainly left an impression, yet we’re giving a pretty clear and comprehensive look in a similar area and it looks totally intact.

5. Where is Drogon?
Drogon is really going to get the Poochie treatment, huh? Following the (weirdly subdued) death of Daenerys, Drogon burns the Iron Throne before very lovingly picking her up and flying away somewhere, supposedly east. Bran suggests that he might be able to find him, but is there really going to be no final shot of him with his mother, maybe solemnly guarding her corpse in Valyria? Come on, that’s easy writing right there.

6. So who was the Night King?
We’re really going to have to watch a prequel series to get some background info on Game of Thrones’ big bad for eight seasons, huh? Considering how meekly he went out, I’m not sure I even care to watch an entirely different show to discover the truth.