Where To Watch Withnail And I

Who’s ready for the saddest weekend in the country ever? 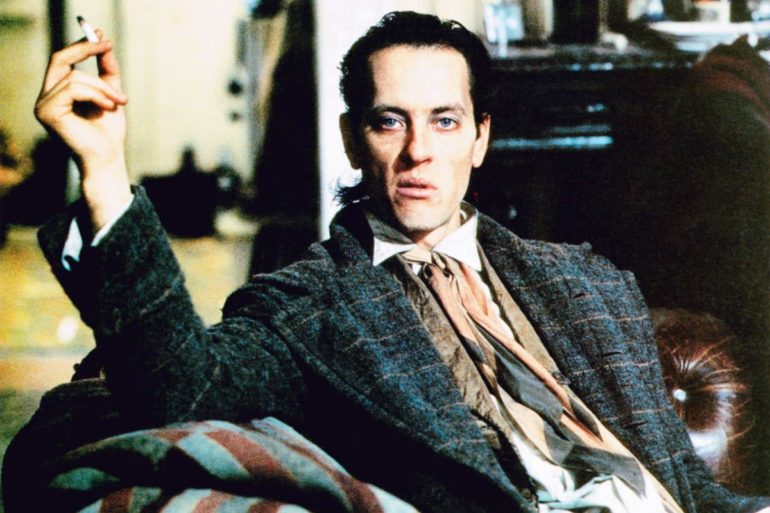 Anyone who has ever worked in freelance can relate to the anxiety of looking for work. The very dark 1987 comedy Withnail and I uses this anxiety as the foundation for one of the bleakest films ever set in the English countryside. We can relate to these protagonists (some might say Withnail is an antagonist, but we’ll get to that) simply wanting to forget their troubles with a quiet weekend. Only to fail in that dream in every possible regard. Here is where you can watch Withnail and I in the US and UK.

Withnail and I Synopsis

“We’ve gone on holiday by mistake.”

Two out-of-work, alcoholic actors named Withnail (Richard E. Grant) and Marwood (Paul McGann) find themselves “taking a holiday by mistake.” Circumstances place them at the country home of Withnail’s flamboyant uncle Monty (Richard Griffiths), with the resolve to make the best of it and relax (with seemingly thousands of gallons of alcohol) becoming increasingly difficult as time goes on. Boredom, constant rain, and some of the meanest villagers ever put to film conspire with Withnail’s increasingly antagonistic self-destruction to make for one of the worst experiences imaginable.

Withnail and I is a grim movie, but it never stops being a humorous one. Watching these two pitiable men become undone again and again is oddly satisfying, although we often hope Marwood will save himself before it’s too late. As the situation unravels to darker and darker places, we find ourselves seeing Marwood as at least someone with a chance. He just perhaps needs new friends.

Watch Withnail and I In The UK

Withnail and I is available to stream in the UK with a subscription to BritBox, Virgin TV to Go, or with a BritBox subscription via Amazon. You can also purchase the Blu-ray for the film from Amazon, ARROW VIDEO and other retailers.

Watch Withnail and I In The US

Withnail and I is available to stream in the US with subscriptions to HBO Max or the Criterion Channel. Those who wish to purchase the film on physical media can do so via Amazon and other retailers.

Withnail and I Trailer

READ NEXT: Where To Watch Office Space