Maid of Sker proves there's more to Wales Interactive than some might realise. 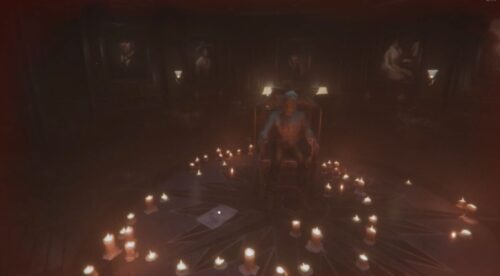 It’s not often that my motherland and its people are represented in video games. Black Flag’s Edward Kenway is arguably the most famous Welshman to find his way into a digital world, probably followed closely by the raging drunk Alwyn Lloyd in Red Dead Redemption, who doesn’t exactly cover himself in glory. Apart from those two wildly different characters, there’s not really much to speak of.

For a country that features a giant dragon on its flag, it’s just bizarre that so few games have tapped into Wales as a country in terms of setting, people, and its deep well of mythology and folklore. Maid of Sker seeks to remedy that, it being inspired by R.D. Blackmore’s 19th century novel of the same name and the Welsh ballad, Y Ferch o’r Sger.

Maid of Sker puts you in the shoes of Thomas Evans, a silent protagonist (apart from all the grunting and panicking) who travels to the Sker Hotel at the behest of the woman he loves, Elisabeth Williams. It’s not long after Thomas gets off the train in the dense loveliness of the Welsh countryside that he realises something’s gone terribly wrong. For starters, everyone in the hotel acts like they’ve watched The Strangers a bit too much.

While avoiding the head-bagged patrons and workers of Sker Hotel, you must track down four cylinders that can be used to revert a song’s effects on the people of the hotel, which includes Elisabeth’s family. She calls you occasionally via a telephone booth and points you in the right direction, but everything obviously isn’t going to be as straightforward as going to X to collect Y. If you’ve played a first-person pacifist horror over the last ten years, you might know what to expect: keys, sneaking, and some clenched cheeks.

The brunt of your time in Maid of Sker will be spent skulking around 19th century corridors and trying not to get lost, all while hoping to avoid a battering by the blind Quiet Ones. Like all good single-location horror games, Maid of Sker’s hotel is labyrinthine and vast with plenty of hidden nooks and crannies. It’s also highly likely that you will get lost at one point or other, just down to how sprawling its grounds are and how little the game holds your hand when it comes to navigating them.

Before you can get anywhere, though, you have to slink past the Quiet Ones first. These lolloping enemies cannot see you, but their keen ears help them hear whenever you clatter into some furniture or move faster than you should. This is where Maid of Sker’s crown jewel starts to shine, its application of a 3D sound-based AI system meaning that you have to check everywhere you step unless you want them to turn into Gareth Bale and come absolutely hurtling towards you.

Another interesting way Maid of Sker uses sound is in how your character breathes. If you’re sprinting around, your breaths will be far more laboured and you will even start coughing if you stand next to a fire for too long. To counteract this, you can hold your breath, which, when combined with crouching, can help you move past the Quiet Ones undetected. Some frustration does arrive when these enemies come after you without you realising what sound you’ve made, though Maid of Sker thankfully lets you take a few hits before you go down.

The game’s save system may also cause you some stress, you only being able to save at specific phonographs. If you’ve been patiently creeping around only to get backed into a corner and then killed, it can be extremely disheartening to have to start from the last phonograph. This system works as intended, it adding tension as you try to avoid an annoying restart, though can just become offputting and frustrating if the failures keep racking up and there’s a lot of distance between the previous phonograph and the next.

Generally speaking, Maid of Sker isn’t too scary a game, more so just unnerving and tense — even if it does lean on some pretty effective jumpscares from time to time. It has a great aesthetic that’s undeniably British, even when the sky turns red and things get stranger and stranger. Best of all, though, is the game’s gorgeous soundtrack, which modernises classic Welsh songs to simply lovely effect. Sometimes it’s worth just sitting there and listening to the siren songs, all backed by the ambient creaks and groans of the ageing Sker Hotel.

To help you get around without getting your face punched in, the game gives you a unique sound device early on that can repel attackers, which uses “ammo” in the form of small capsules that are found sparingly throughout the hotel. These help to alleviate some of the stresses of getting past enemies, but I only found a handful of capsules throughout my playthrough — you’re going to want to be smart about how and when you use it. While they are effectively get out of jail free cards, you can only get yourself out of jail so many times.

Speaking of smart, Maid of Sker features some interesting puzzles that are more just unique than they are brain-taxing. One puzzle asks you to move only when an enemy is playing the piano, while another sees you you trying to lure a Mr.X stand-in into a specific area so they can get blasted by soundwaves. It avoids the absurdly obtuse puzzles of some of its peers, most of its solutions being hinted at in plain view right next to the puzzle itself. This helps to keep tension high, which a difficult puzzle, in my experience, tends to kill.

Really, the only brain-taxing thing about Maid of Sker is trying to get around the place, navigating past enemies and even just around obstacles. Maid of Sker commits the cardinal sin of not allowing you to vault over objects that are barely over a foot tall, but worse still is that you can’t walk over anything but a flat floor. There’s a section in a graveyard that’s particularly bad for this, you unable to lift your foot up and over a tiny fallen tree or the small rocks dotted around. I hate illogical obstructions like these in games an irrational amount and Maid of Sker is full of them.

Your mileage on the story may also vary. While I appreciated Maid of Sker not slapping me around the back of the head with exposition, there’s a lot that only makes sense after exploring for background lore and filling in the dots yourself. If you purely rely on cutscenes, you get a bit of a jumbled picture of what goes down in either of the game’s two endings. Those endings also arrive very abruptly — I saw the credits roll after nearly four hours, a lot of that also involving confused backtracking. It’s a tad on the brief side for sure, but Maid of Sker has lots to collect judging by the fact that I only unlocked seven out of twenty possible achievements.

Maid of Sker isn’t the scariest horror game out there, but thanks to its unusual setting and inspiration, as well as its brilliant use of audio, it sings a song worth listening to. 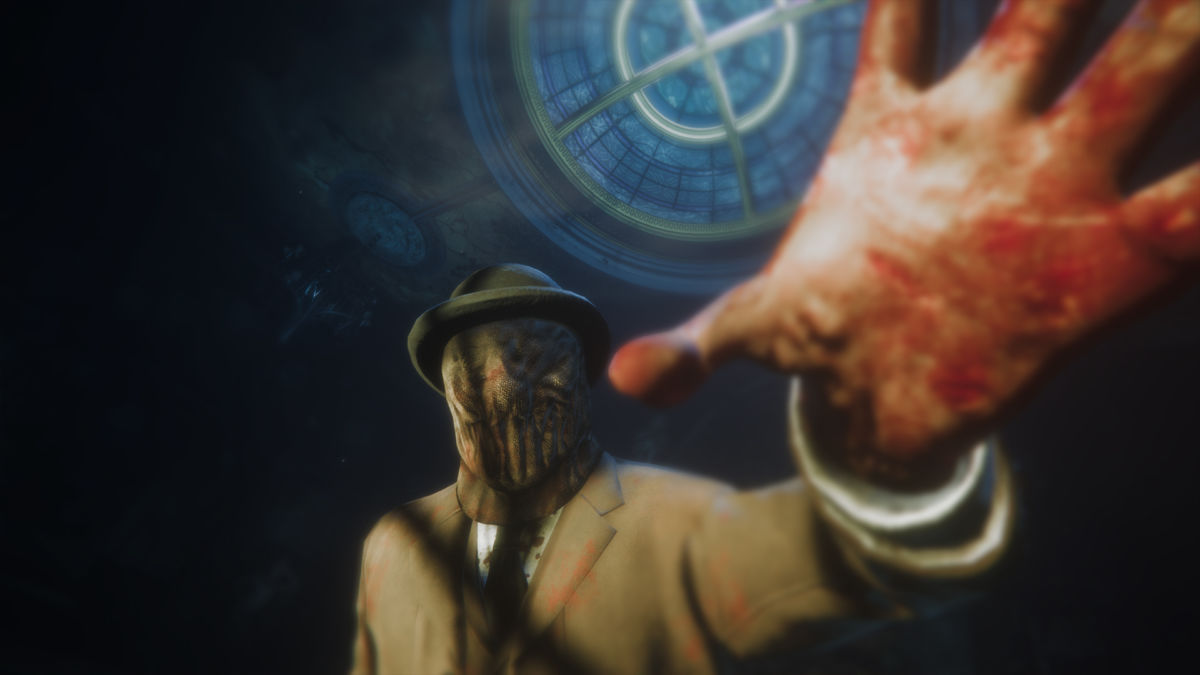 Verdict
Maid of Sker proves there's more to Wales Interactive than many might realise. Their tense horror shines a new light on Welsh folklore while also delivering fantastic audio design and a few effective scares, though it's not without a lobby full of flaws.
7.5