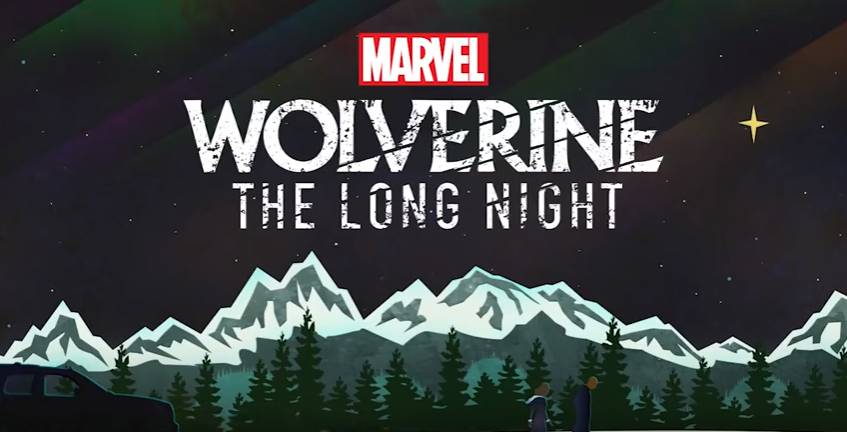 Marvel have just released a trailer for their highly anticipated “The Long Night” podcast, which will star Richard Armitage as Wolverine:

The podcast will feature a brand-new story about Logan (/Wolverine/James Howlett/not a wolfman) and will be available exclusively on Stitcher Premium. Writer Ben Percy has previously stated that The Long Night podcast will “blend the mystery aspects of true crime podcasts like Serial and S-Town with the narrative tricks of True Detective — plus a dash of Clint Eastwood’s Unforgiven.”

The Long Night also now has its own official website, where you can keep up-to-date with news about the upcoming podcast. It gives the following synopsis for the podcast:

“Following a string of mysterious deaths in Burns, Alaska, Special Agents Sally Pierce and Tad Marshall arrive to investigate. They soon find there’s more going on than meets the eye.”

The ten episode serialised story will air on podcasting platform Stitcher, available to subscribers of its “Stitcher Premium” service. Marvel is currently partnered with Stitcher to offer listeners a month’s worth of free Stitcher Premium with the offer code “MARVEL”. Other Stitcher shows include Comedy Bang Bang, WTF with Marc Maron and The Art of Wrestling with Colt Cabana.

Wolverine: The Long Night is set to begin its release on March 12th 2018, exclusively on the Stitcher Premium service. It will reportedly then see a wide release across all podcast platforms in autumn of 2018.

Will you be listening to Wolverine: The Long Night? What do you think of the trailer? Let us know in the comments below!