DAU. Natasha is one of the best Russian-language films in years. 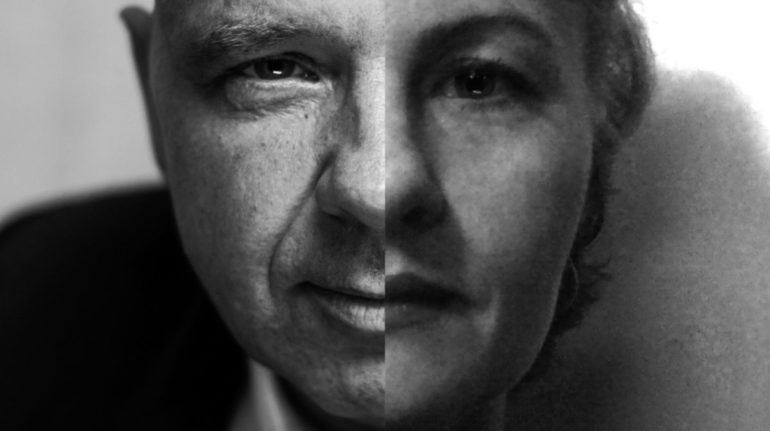 A Soviet Union canteen worker’s life is examined in meticulous, breathtaking detail in Dau. Natasha. A naturalist yet cleverly plotted exploration of life under a repressive Soviet facility, it is one of the best Russian-language films to come out in recent years.

Natasha (Natalia Berezhnaya) hates her job. She also hates her life. After every shift she takes bottles of vodka from the canteen and drinks them with her colleague Olga (Olga Shkabarnya). They don’t just have a couple of glasses: they drink until Olga pukes in the sink. These scenes last far longer than conventional cinema would allow, immersing us into these characters’ lives and letting us know their hopes, fears and even their theories about love.

There are no establishing shots of this mysterious Soviet institution, no voiceover explaining exactly what they’re working on, giving DAU. Natasha a claustrophobic atmosphere. This claustrophobia weighs heavily upon Natasha, a woman deeply in need of real warmth and affection. Therefore, when a handsome French physicist (Luc Bigé) visits the facility, she seizes the chance to sleep with him after a party. These sex scenes are shown in all their (presumably) unsimulated glory, yet there is nothing exploitative about the way it is handled, Natasha able to maintain her unique character throughout the scene.

The handheld camerawork, featuring long takes filmed on 35mm, helps to stress this authenticity. It shows that successful Russian-language cinema that plays well at Western festivals need not be slow and contemplative like last year’s Beanpole or the films of Zvyagintsev, but they can also be thrillingly alive, filled with four-letter-words, passionate sex, heated debates and relentless drinking. While the film’s shocking left-field turn in the last act contains one scene that could be conceived as gratuitous, the perspective remains with Natasha herself. Her character may be degraded by others in the institution, yet the fully-rounded nature of her performance allows her to rise above such humiliation.

I was astonished to learn that Natalia Berezhnaya is a non-professional actor. She holds herself like she’s performed on the Moscow stage for years. Co-directed by Ilya Khrzhanovsky and Jekaterina Oertel, Dau. Natasha is extremely well acquainted with its central character. In fact, the film is so attuned to the multitudes of her life that she transcends its Soviet trappings to be something else entirely. This is really one of the best performances you will see all year. It’s even more astonishing to learn that the remainder of the cast are non-professionals, holding themselves far better than many films at the Berlinale featuring seasoned veterans.

It’s worth zooming out for some wider context. DAU. Natasha comes out of the DAU Project, a huge undertaking Ilya Khrzhanovsky started in 2007 to recreate a secret Soviet facility exactly as it would have been between 1938 and 1968. Non-professionals actually lived inside this facility, including the possibility for scientists to carry on with their research. Built in Ukraine, the incredible project so far contains over 400 principle roles, 10,000 extras and 180 total shooting days. People even got married; babies were born.

Natasha is the first feature film to come out of this unique project — dubbed the never-ending film— and features a mixture of improvisation, scripted writing and scenes taken directly from people just living their lives in the institute. It’ll be followed by the six-hour DAU. Degeneration, which is also playing at the Berlinale. Usually I am put off by films of such incredible length, especially at the end of festivals, but it is to DAU. Natasha’s and Berezhnaya’s credit that I’m seriously considering jumping straight into the sequel. 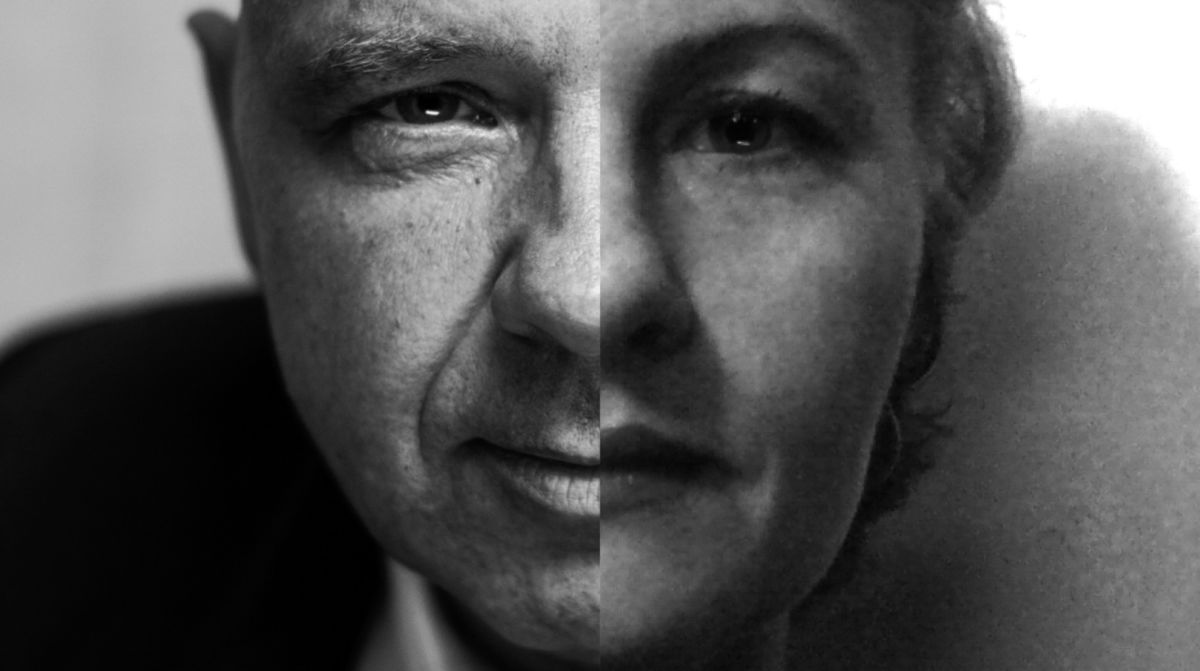 Verdict
The first film from Khrzhanovsky’s long-awaited DAU. series, DAU. Natasha is one of the best Russian-language films in years.
9.5
Cultured Vultures is a pop culture website established in 2013 covering all things gaming, movies, and more. We eat your words.
All The News On The Biggest Games