Richard Armitage to Star As Wolverine in New Marvel Podcast 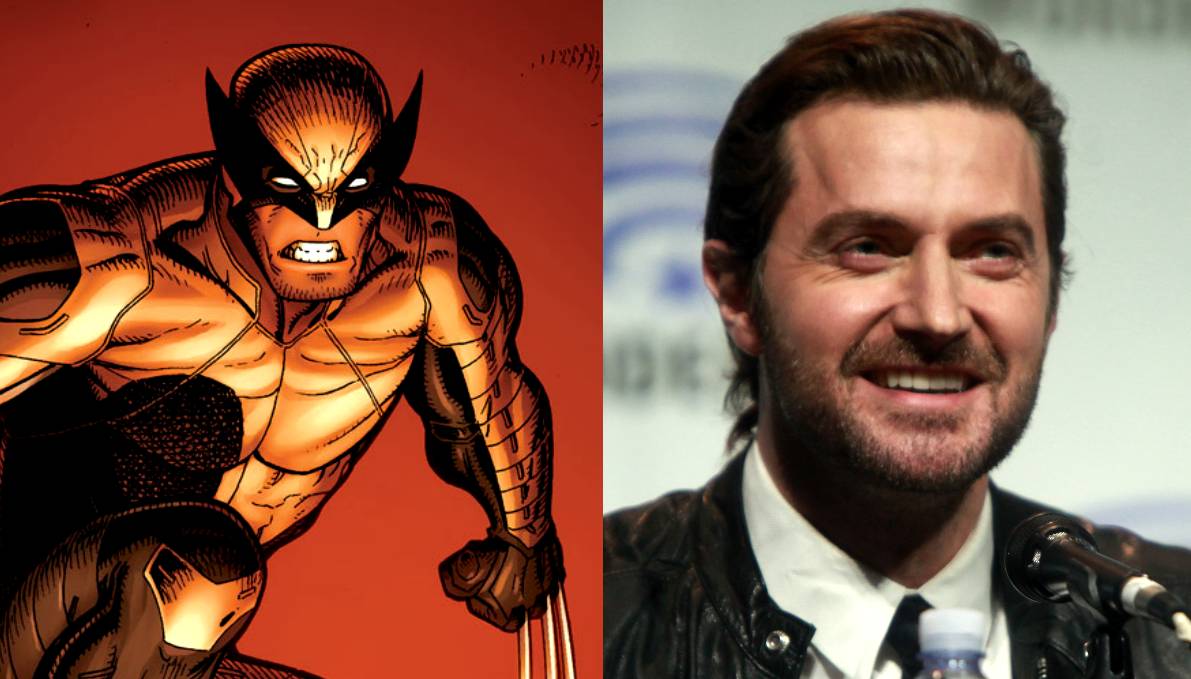 According to Mashable, Richard Armitage (The Hobbit, Castlevania) is set to feature as Marvel’s very own Wolverine in a brand new podcast serial which is set to hit the airwaves in Spring of 2018.

Titled as “Wolverine: The Long Night”, writer Ben Percy says will the new Wolverine podcast will “blend the mystery aspects of true crime podcasts like Serial and S-Town with the narrative tricks of True Detective — plus a dash of Clint Eastwood’s Unforgiven.”

Erik Diehn, CEO of Midroll Media, Stitcher’s parent company, let Mashable know how excited he was to be working with Marvel to create something unique for Logan’s story: “They make every translation of their rich universe of characters into new media fresh and interesting while still retaining the feel and spirit of the original comics, and, as a Marvel fan, I’m proud that we’ve helped them do it again in podcasting…”

Armitage is no stranger to audio, lending his voice to productions such as Netflix’s 2017 Castlevania series, as well as Audible productions like David Copperfield and Dr Jekyll and Mr Hyde. As well as Armitage, the cast of Wolverine: The Long Night also includes Scott Adsit (30 Rock) and Bob Balaban (Moonrise Kingdom).

The ten episode serialised story will air on podcasting platform Stitcher, available to subscribers of its “Stitcher Premium” service. Other Stitcher shows include Comedy Bang Bang, WTF with Marc Maron and The Art of Wrestling with Colt Cabana.

Will you be listening to Wolverine: The Long Night? Let us know in the comments below!