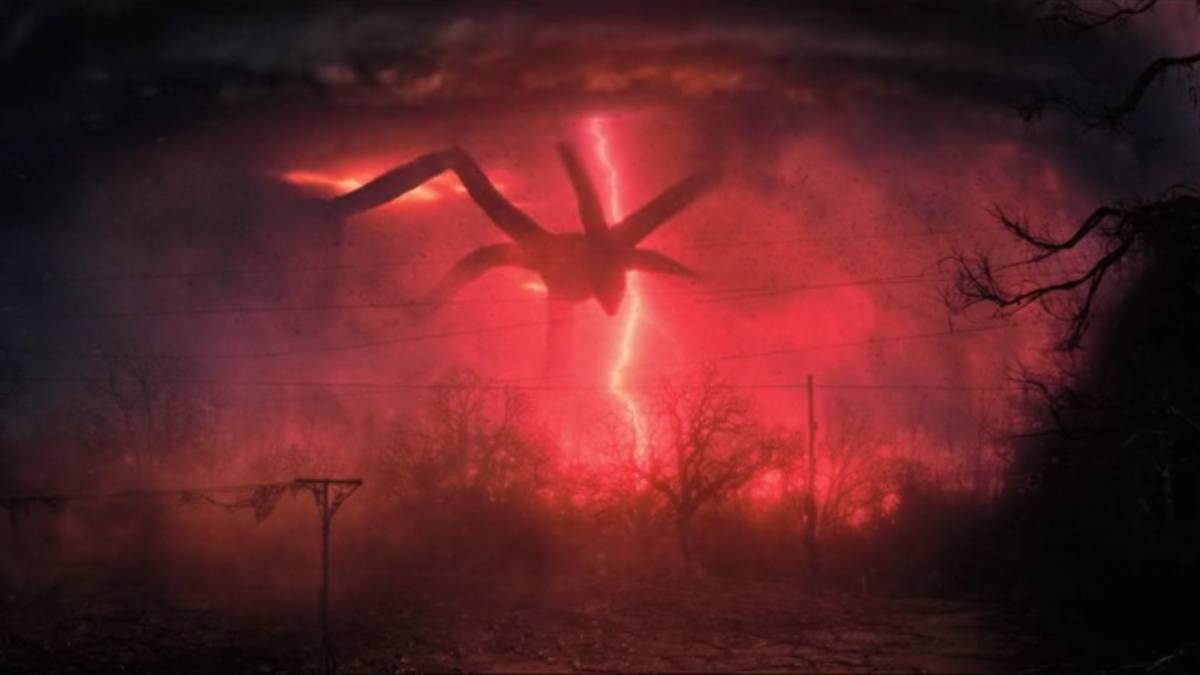 Although Netflix are yet to give a premiere date for the much-awaited fourth season of their ’80s horror-flick jamboree Stranger Things, it’s definitely in the pipeline – as evidenced by their releasing a teaser trailer, which you can view below.

The trailer is set in the Hawkins National Laboratory, where troubled child psychic Eleven (Millie Bobby Brown) became what she is, and demonstrates just how scary children playing can be if you set it to some tense music. This suggests that the fourth season will delve into Eleven’s past and origin story – or, less likely, will involve time travel.

Although the fourth season of Stranger Things is still in production, the Duffer brothers have already confirmed – as a post-credits scene in the third season hinted – that despite seemingly being disintegrated by a Soviet machine, beloved ‘fat Rambo’ Jim Hopper is still alive and has wound up “imprisoned far from home in the snowy wasteland of Kamchatka, where he will face dangers both human…and other.”

The Duffers added: “Meanwhile, back in the States, a new horror is beginning to surface, something long buried, something that connects everything.”

It’s also been revealed that the fourth season will add Robert Englund to the cast. Best known for his role as Freddy Krueger in the Nightmare On Elm Street franchise, Englund is slated to play Victor Creel, “a disturbed and intimidating man who is imprisoned in a psychiatric hospital for a gruesome murder in the 1950s” – that is to say, not quite Freddy Krueger, but not at all far away either.

Perhaps most startlingly, much of Stranger Things’ fourth season is set to take place away from Hawkins, Indiana, the deliberately generic town which all the show’s events have revolved around until now. This may simply refer to Hopper’s Siberian exile, but of course the third did end with the Byers family moving out of Hawkins – probably with the vain hope that it could mean the end of their constant harassment by the supernatural.