Sorry, it's not a Barb return. 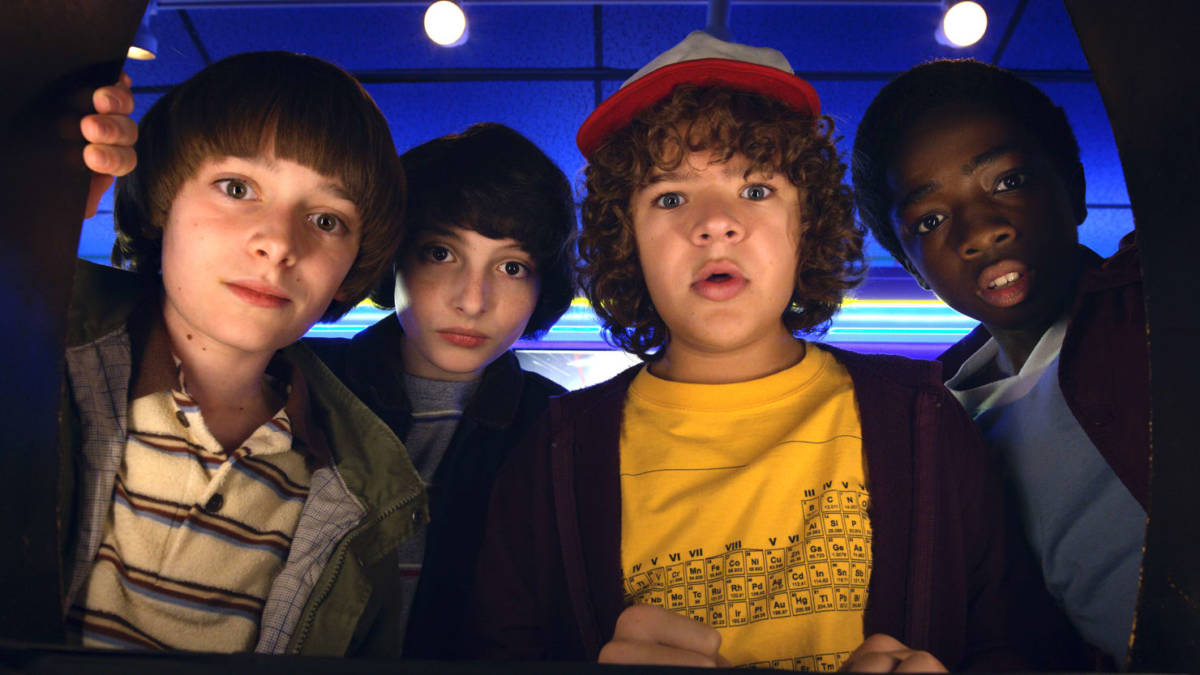 Netflix have released a new teaser for Stranger Things Season 4 for Valentine’s Day, and it’s sure to have fans talking. If you haven’t watched the entirety of Stranger Things, then stop reading, or continue at your own risk.

The teaser shows us a snowy winter landscape of the Soviet Union as we focus on a prison. The prisoners are striking a railroad as we zoom in on one prisoner that’s revealed to be a very much alive Hopper (David Harbour). At the end of Season 3, Hopper seemingly sacrificed his life, but the last scene teased that he could have somehow survived in Russia.

The Duffer Brothers (the creators) released a statement marking the start of production for season four:

“…we’re excited to officially confirm that production on ‘Stranger Things 4’ is now underway — and even more excited to announce the return of Hopper! Although it’s not all good news for our ‘American;’ he is imprisoned far from home in the snowy wasteland of Kamchatka, where he will face dangers both human…and other. Meanwhile, back in the states, a new horror is beginning to surface, something long buried, something that connects everything. Season 4 is shaping up to be the biggest and most frightening season yet, and we cannot wait for everyone to see more. In the meantime, pray for the American.”

Season 4 is expected to drop on Netflix next year.