With its brilliant writing, great characters, and binge-worthy nature, Search Party should be on the top of your HBO Max list. 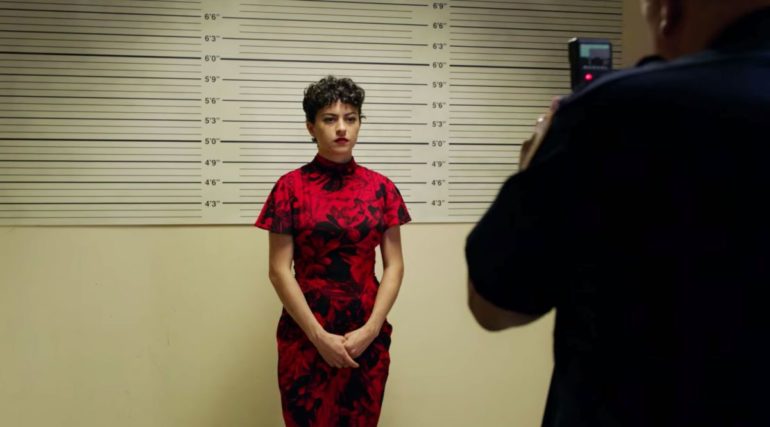 Spoilers for Search Party Season 1 and 2 ahead.

When HBO Max finally dropped last month, the amount of shows and movies to watch was overwhelming. The service boasted at least 10,000 hours of content, but the show that caught my eye was Search Party. Critics praised the show as the next cult-classic that everyone would talk about. I started my binge-watch and became immediately hooked thanks to its intriguing mystery and funny characters. As it already has a dedicated fanbase, it made sense that WarnerMedia would move Search Party from its original home at TBS to now being an streaming exclusive for the service. With its brilliant writing, great characters, and being very easy to keep watching, Search Party should be on the top of your HBO Max list.

Co-created by Sarah-Violet Bliss, Charles Rogers, and Michael Showalter, season three of Search Party begins where season two left off with Dory (Alia Shawkat) being arrested for the murder of Keith Powell. Her ex-boyfriend Drew (John Reynolds) gets arrested as well while the news quickly spreads. Their two friends, Elliot (John Early) and Portia (Meredith Hagner) are roped into the frenzy as the nation is focused on their trial. It becomes their mission to escape the attention and hopefully be free of their crimes.

It’s remarkable how each season shakes up the status quo. Season one focused on Dory trying to find her missing college friend, season two has the gang trying to cover up Keith’s murder, and now this season is all about the consequences of their actions. The national recognition that they receive is fascinating as it pulls from a lot of real-life events like the Amanda Knox murder and the OJ Simpson trial. You see all aspects of attention from people debating if Dory really killed Keith, crazed fan obsession with Drew, paparazzi following their every move, and tabloid nicknames like “Gory Dory” and “Butcher of Brooklyn.”

Then halfway through the season, the focus turns on Dory’s and Drew’s trial, and Search Party takes full advantage of the situation. It becomes a pretty compelling trial, as both sides make their shots. You become fully invested and on the edge of your seat, seeing if Dory can genuinely get out of this. The trial provides a lot of good laughs, including the judge who suffers a metabolic disorder, which results in him continually snacking. By the end, the bench is littered with all sorts of snacks. It also features one of the funniest scenes to date that brilliantly riffs on that viral sound clip that, depending on the person, says either ‘Laurel’ or ‘Yanny’.

The trial storyline also brings in some fantastic supporting characters. Louie Anderson plays Drew’s lawyer, Bob Lunch, and who cares more about his job than his own health. It might seem sad, but Anderson pulls the right amount of charm to make his character funny. Michaela Watkins portrays Polly Danzinger, the lead prosecutor of the trial. Danzinger becomes the representative of an older generation as the case becomes a debate of whether millennials are good or bad. She argues that Dory and Drew’s behavior is the result of them being self-centered and privileged, just how millennials are perceived, and the jury would “let an entire generation off.”

On the other side of the coin is Shalita Grant playing Cassidy, Dory’s attorney, who represents the millennial spirit. Grant has this infectious energy she brings to every scene and makes everything more lively. Her character is an inexperienced attorney, as this is her first case yet still presents herself as a top dog. Grant is still unknown, so hopefully, she can get more prominent roles because she’s fantastic.

As always, the main cast does a magnificent job every single time – but the performance that always stands out is Alia Shawkat’s. It’s fascinating to see the path Dory is going down as it’s similar to Walter White from Breaking Bad. She started as someone young and lost in the world but has evolved into a murderer that’s developing sociopathic tendencies. Shawkat effortlessly displays this new side that’s downright chilling, but you’re still rooting for her. Even Dory’s mugshot that has her giving this wicked smile is incredible. It’s ironic that the news became obsessed with her mugshot, because so have I.

Meredith Hagner deals with Portia’s guilt and even becomes religious. John Paul Reynolds plays Drew with more of a backbone as he continues to grow more independent, and has one of his best scenes with Dory during the finale. It’s tense, chilling, and will have your heart racing. By far, the actor who steals every scene they’re in is John Early. He brings so much energy and nails every line. Some of the funniest moments from this season come from him. His wedding, which focuses on media fame, Elliot appearing on a conservative news talk show, and his surprise revelation about his childhood had me in stitches. Early should absolutely be nominated for Best Supporting Actor in a Comedy Series for next year’s Emmys.

This season does hit a couple of bumps, mainly the side plotlines from last season. It’s not that they don’t get addressed, it’s just quickly resolved without too much notice. The whole subplot of Fat Frankie from last season ended pretty quickly in only one scene. We spent quite a bit of time focusing on these stories, and now it feels like it got extinguished too rapidly. Maybe it’ll be more significant in later seasons, but for now, it’s a little disappointing.

Despite some hiccups, Search Party is HBO Max’s first win for original content. It’s such an easy binge, with episodes around 25 minutes each. You’ll start the first episode, and probably be finished with the whole season in a day. The writing is supported by the superb performances from the whole cast, especially from Alia Shawkat and John Early. While there still needs to be more excellent original content on the platform in order to compete against the other streaming giants, Search Party marks an excellent start for HBO Max. 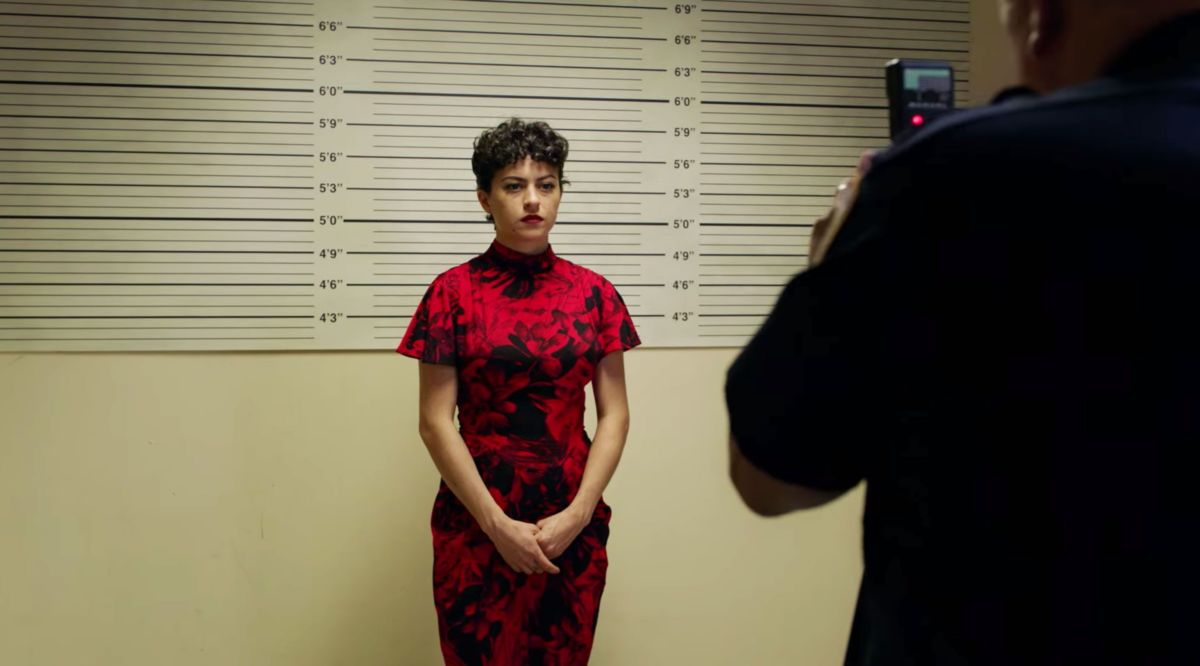 Verdict
Season three of Search Party is a big win for the new HBO Max service. With its excellent writing, fantastic acting, and the need to keep on binging, you need to put this show on your must-watch list.
9.5
Cultured Vultures is a pop culture website established in 2013 covering all things gaming, movies, and more. We eat your words.
All The News On The Biggest Games