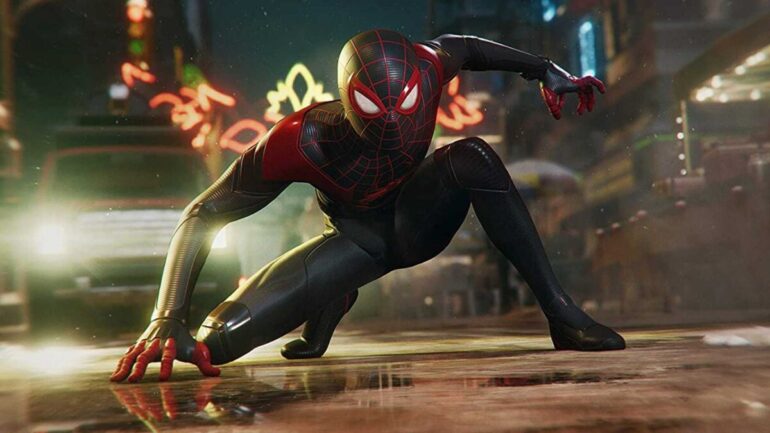 Ray tracing is one of the most impressive technological advancements in gaming and it’s available for some games on the PS5. You’ve probably heard the phrase “ray tracing” thrown around a lot recently in regards to the PlayStation 5 and its incredible library of new games. But what is ray tracing, which games support it and how does it affect your gaming experience?

Sadly, all developers have not implemented support for ray tracing. However, there are several games for the PlayStation 5 that include ray tracing capabilities.

The ray tracing supported games on PS5 we currently know of include:

Other PS5 titles are expected to be announced very soon, many of which we anticipate will include ray tracing. Check back for all of them as they are announced.

Why is Ray Tracing Important?

In the past, 3D models in video games have simply reacted to a single source that was casting light upon them. This is what causes shadows around characters or other objects, dating back to games from the 1990s and early 2000s. However, a major technological advancement has been made, known as ray tracing. This not only allows 3D models to react to a light source, but also allows that light to reflect back from the object, bouncing off the model and ricocheting to other nearby models, textured or objects. This is how real-world light works, meaning that the next generation of games are going to look far more realistic than the current generation.

This process can be a bit difficult to fully understand, but you can think of it like this – imagine dropping a lead ball onto the ground. Once the ball hits the ground, it stops moving, but imagine dropping a rubber bouncy ball on the ground. After the ball hits the ground, it bounces off of the surface and continues to roll or bounce until it reaches its final resting point. This is quite similar to how light reflects off of surfaces in the real world, and this concept has now been translated and implemented into video games.

What Are The Downsides of Ray Tracing?

One of the major downsides of ray tracing is that it can be seriously taxing on the resources of both a console and a PC. Resourcing takes a lot of processing power from the GPU and can bring many modern graphics cards to their knees. This is why ray tracing has been nearly impossible on typical PC hardware and the current generation of gaming consoles.

However, the PlayStation 5 is a serious workhorse that can tackle ray tracing without breaking a sweat. This means most of your new games will look stunning and be playable at frame rates of up to 60FPS in resolution as high as 4K, a seriously impressive feat.

Interested in more things PlayStation? Be sure to read up on how to appear offline on PS5 as well as how you can set up Remote Play.

READ NEXT: How To Transfer PS4 Data To PS5