The antics of these two are so entertaining that we just want more. 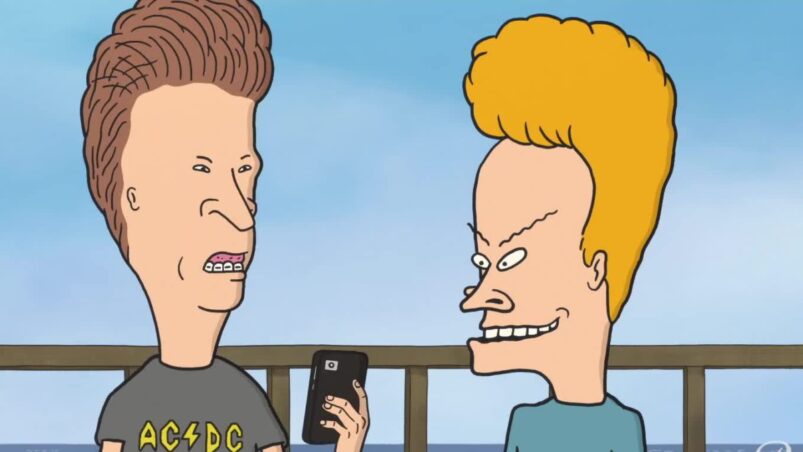 Beavis and Butt-Head Do the Universe

There have been a few attempts to resurrect the Beavis & Butt-Head franchise in the past decade, and the results have been mixed, with a long-awaited reboot of the series coming and going in 2011. Although fans welcomed the idiotic duo’s return, something didn’t feel quite right about it.

The problem, likely, is that the two are specific products of the 90s, and they don’t quite fit well in today’s world. Thankfully, John Rice, Albert Calleros, and Mike Judge remedy this in the feature-length Beavis and Butthead Do The Universe, which (through clever storytelling) pits them in 2022.

This latest attempt to bring Beavis & Butt-Head back to life feels more appropriate in a film format – and their antics remain as hilarious as they are thought-provoking.

The film opens in 1998. After decimating a science fair, an overly sympathetic court judge sentences the misguided youth to a NASA Space Camp to “unlock their potential.” By merely being themselves (seeing phallic symbols in everything from rockets to robot arms), the two find themselves aboard a space shuttle. Their antics get them into further trouble when, after destroying a space station and damaging the shuttle, they’re knocked out into space. The two come across a black hole, which drops them into the present day. Cut off from their own time but still driven by a desire to “score,” the two begin their journey through today’s world, leaving plenty of destruction and scatological humor in their wake.

As in the 1990s, Beavis and Butt-Head Do the Universe is quite crisp in its animation. Many of the scenes are stationary with only the characters giving us any movement. Nothing is distracting about the background or the scenery, allowing us to become acquainted with Beavis and Butt-Head’s newfound world more easily.

The driving force of the film is the characters. Beavis and Butthead never lose their spark as two misfit teenagers with whom we can all sympathize. Although stunted in their intelligence, they’re surrounded by adults who either excuse or enable their bad behavior. In today’s world of teen (and often adult) angst, Beavis and Butt-Head may also serve as an analogy for what happens when society pardons – or outright aids – individuals who are falling behind in their intelligence. The two mess up, and a judge, authority figure, or even parental figure blames everything but them for their actions, resulting in more mischief and hilarity.

Interestingly, the film is pretty tame in its humor. What was once shocking to American audiences is now just downright silly. The phallic humor is there, as are references to bodily functions, but Beavis and Butt-Head Do the Universe doesn’t try too hard to gross us out. If anything, this film offers fresh air for those wanting an escape from the gratuitous or edgy stuff we have today. If the two mention a bodily function or bodily appendage, there’s always something in the background to back it up, allowing us to see the world through their eyes and have a good laugh at it.

My only complaint, if anything, is that it feels too short. I wanted to see Beavis and Butt-Head do so much more, and ninety minutes didn’t really cut it — I didn’t want the adventure to end. We follow Beavis and Butt-Head from scene to scene, wondering what they’re going to do next, and even when it’s over, we still want more.

Mike Judge had two decades to put this together, and even though it comes and goes quickly, it pays off. Newcomers might need a refresher by watching old material, but those like me who grew up with Beavis and Butthead will feel right at home. Hopefully, such a film might lead to bigger and brighter things for this pair of misfits. 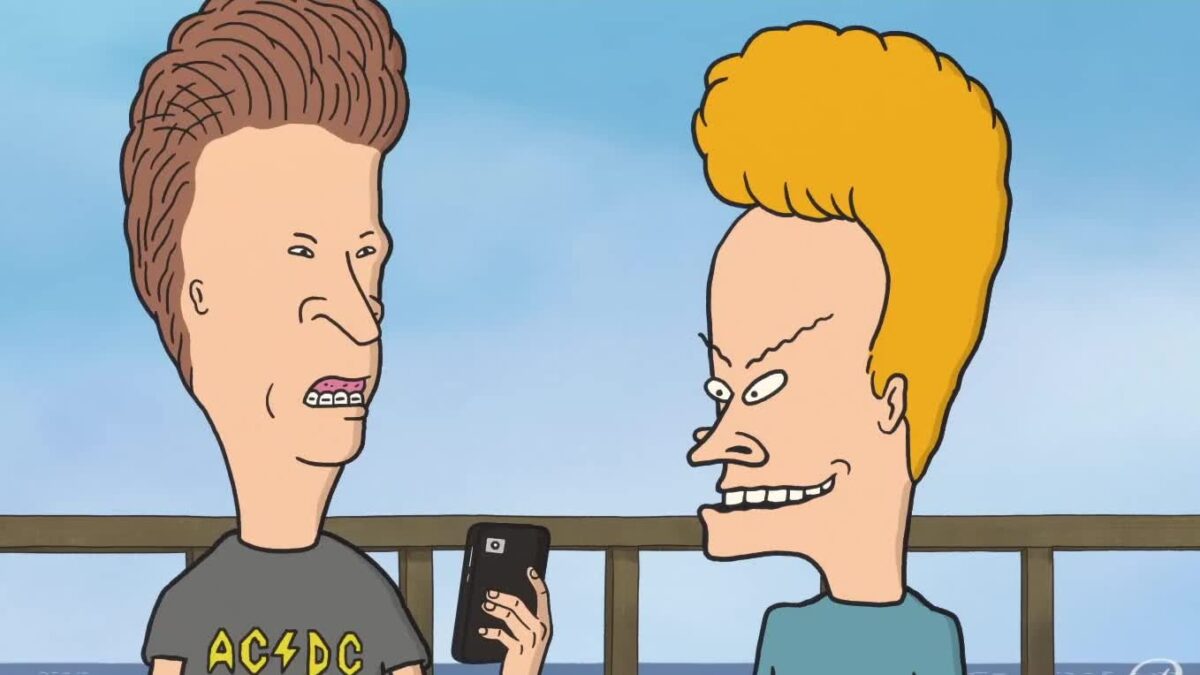 Verdict
Beavis and Butt-Head Do The Universe successfully brings the world’s favorite idiot teenagers back to life without getting dull or vulgar. Although the length of a feature film, its fast pace, and wonderful characters, keep us wanting more well after it's over.
9
Cultured Vultures is a pop culture website established in 2013 covering all things gaming, movies, and more. We eat your words.
All The News On The Biggest Games