All the PS2 Classics Games Available On PS4: The Complete List 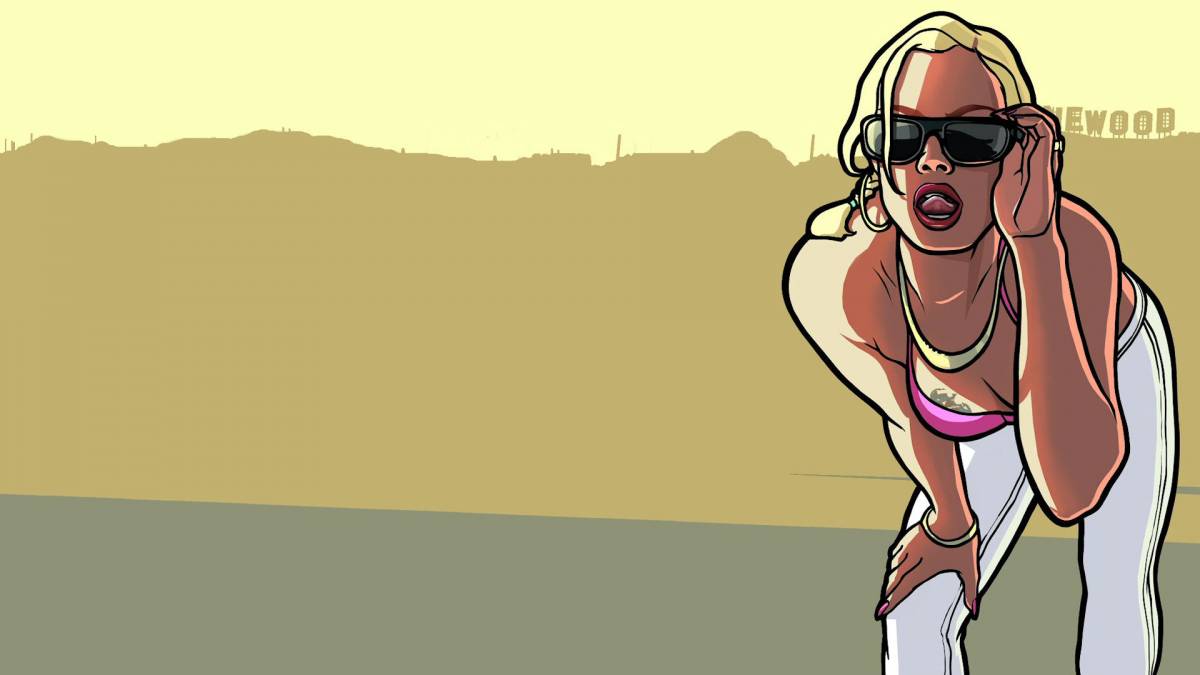 If there’s anything we gamers love more than actually playing games, it’s looking back at the efforts of yesteryear with rose-tinted spectacles on. There’s a lot of reverence for titles that may have been underrated, or seemingly left behind in a different generation. You need only look at Yooka-Laylee to know that nostalgia is a powerful marketing tool.

With the PS4 now over the midway point of its life expectancy, it’s all starting to come together. Sure, there are still some terrible games on the platform, but the AAA industry is now delivering some great games for tech that developers took a while to warm to. There are also services like PlayStation Now that offer promise, but plenty of gamers are looking to the past for games to play with PS2 Classics.

In case you didn’t know, Sony are slowly (ever so slowly) rolling out an ample catalogue of old PS2 games which have the staples of the modern gaming experience, including trophies and remote play. While not all of these games get a spit polish, they typically come to PS4 with improved performance and a slightly glossier look.

With that in mind, it’s time to look at all the PS2 Classics currently available or soon to be released on PS4. This is a constantly updating list, so we will add more when they’re announced. 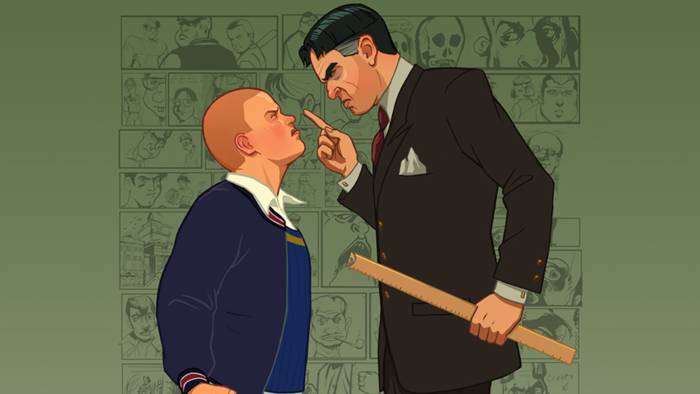 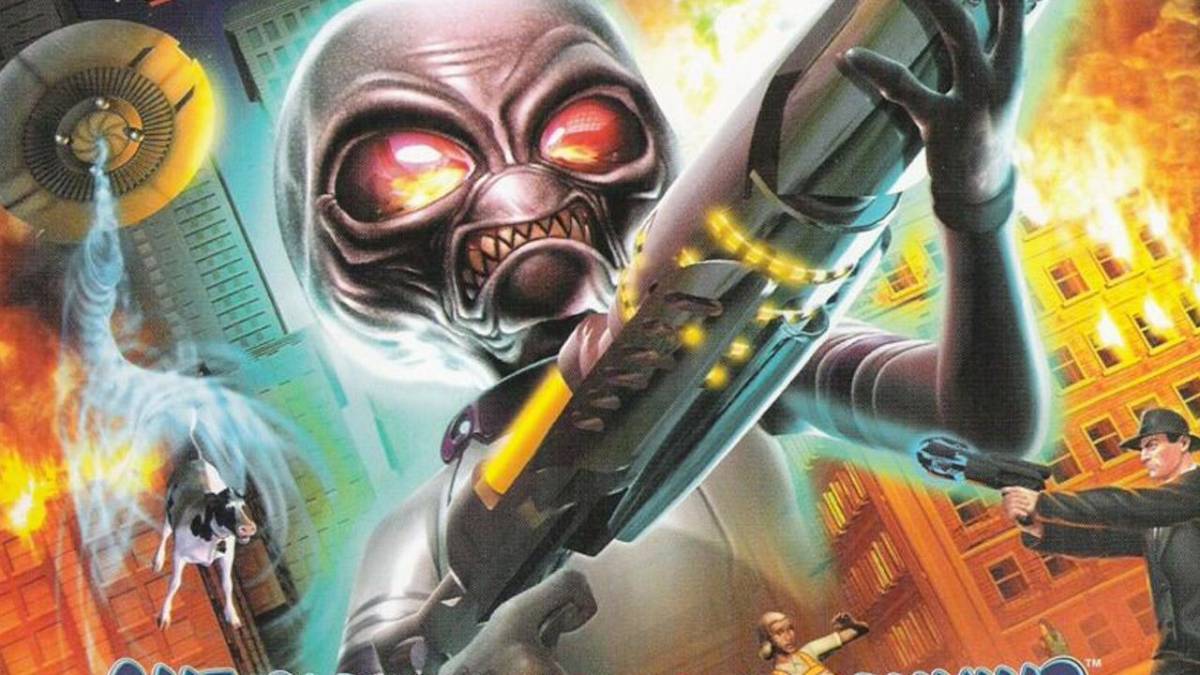 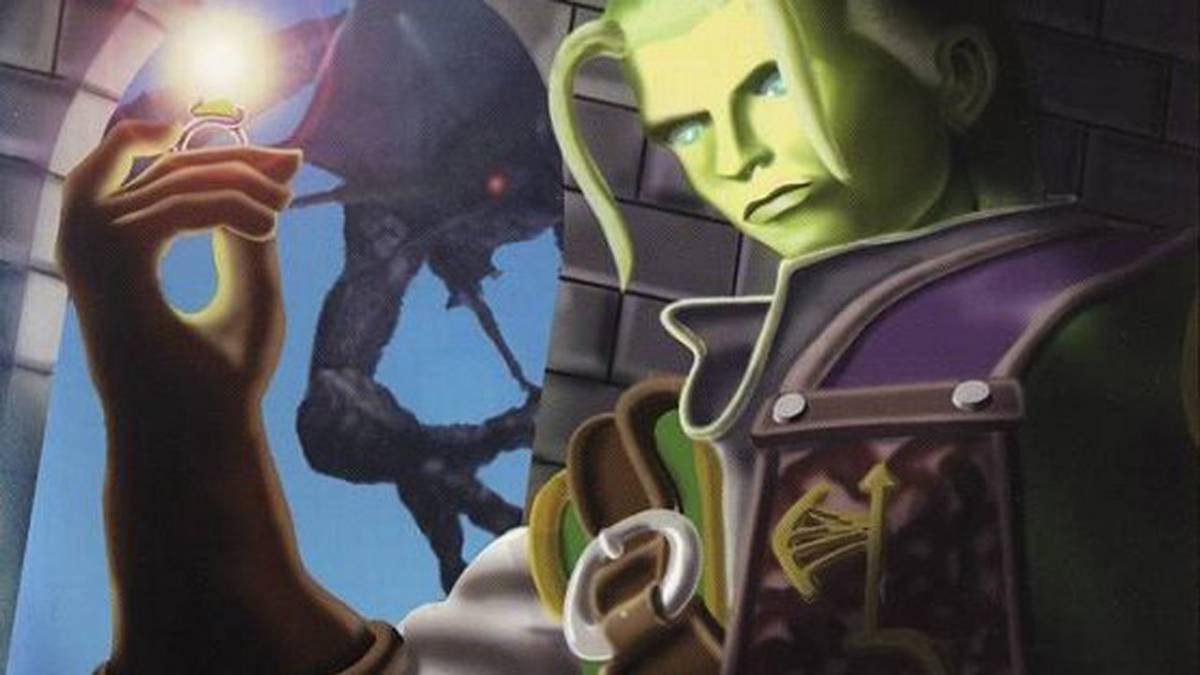 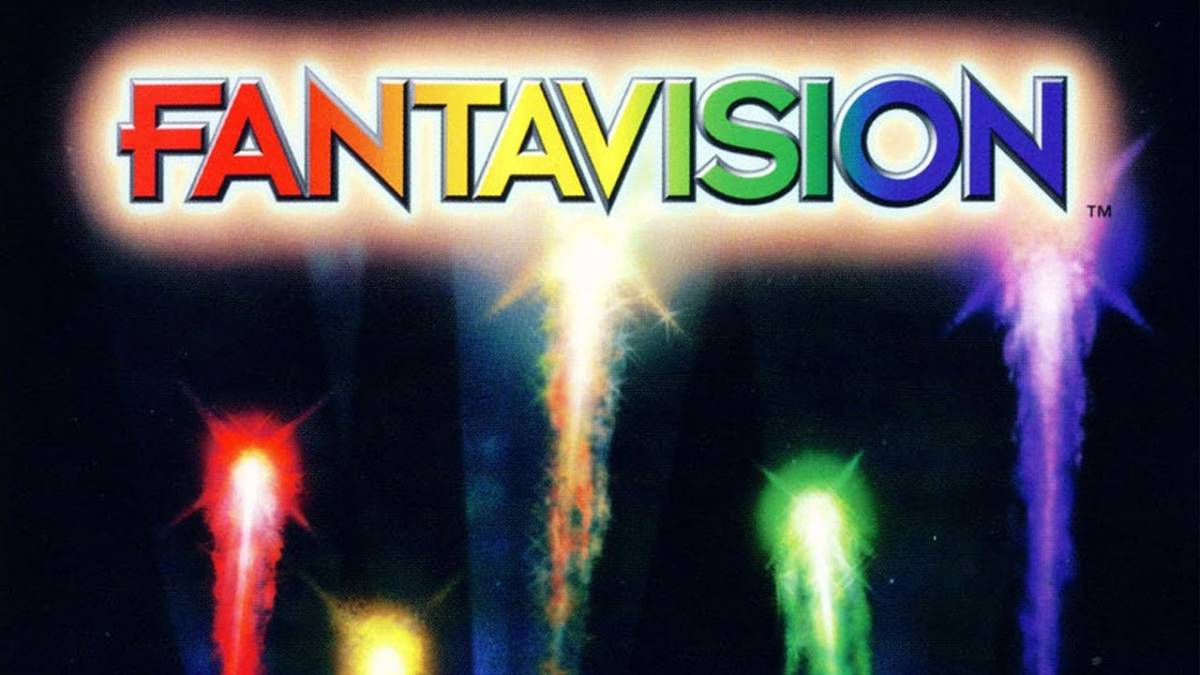 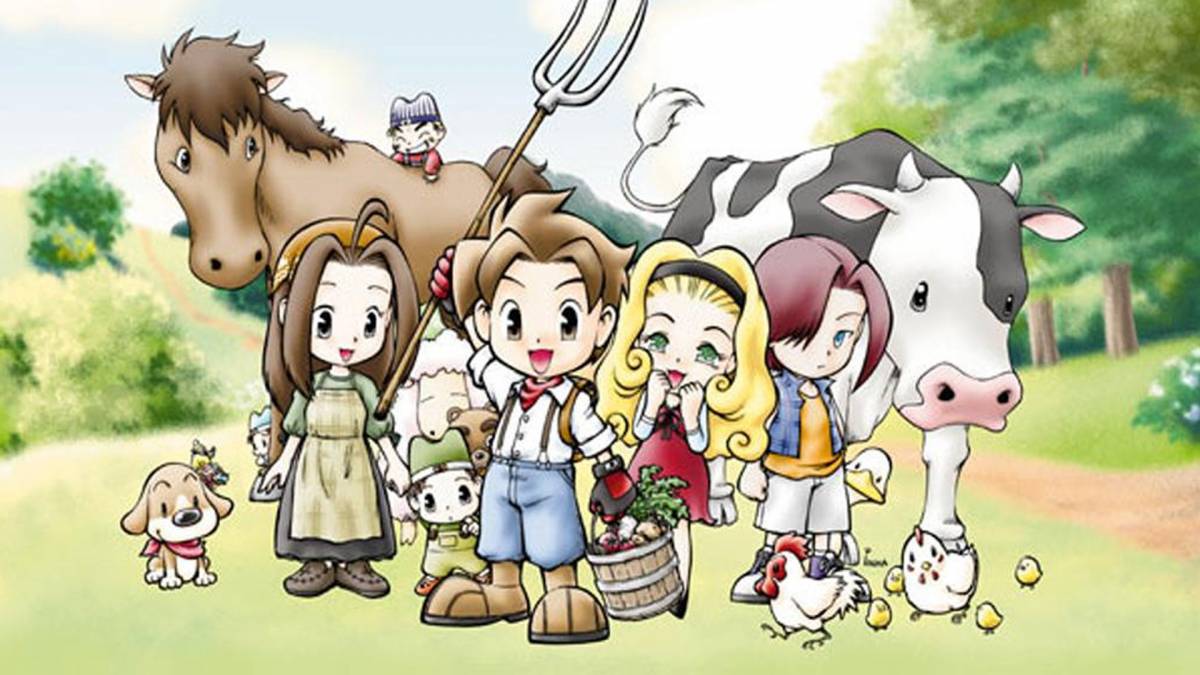 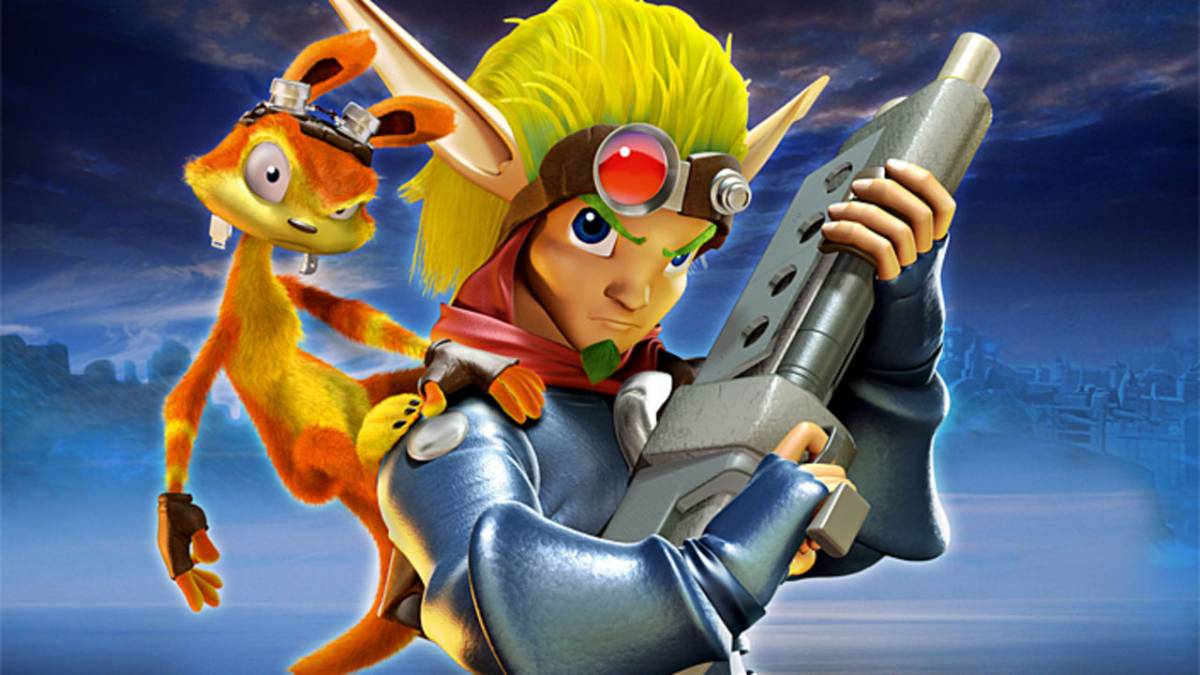 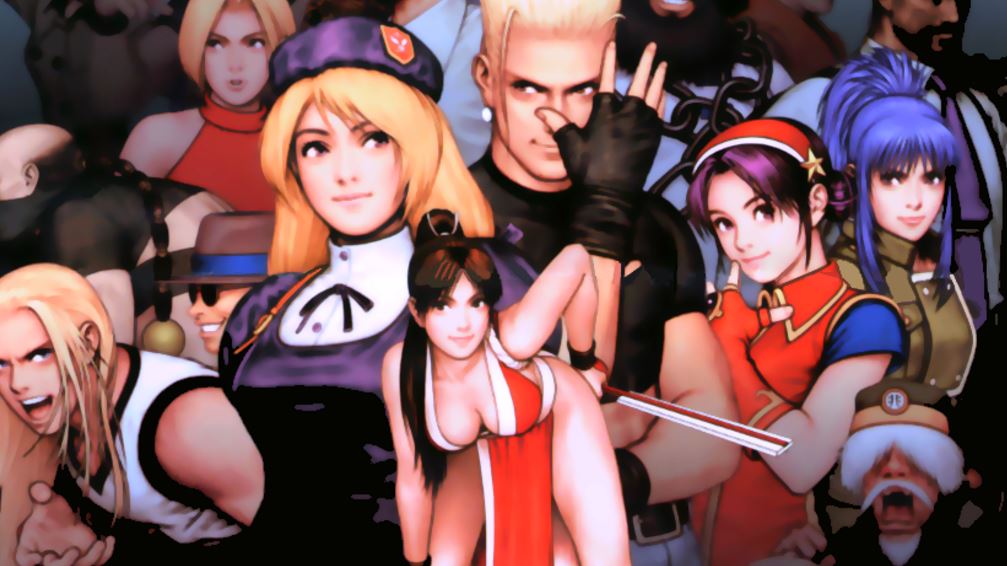 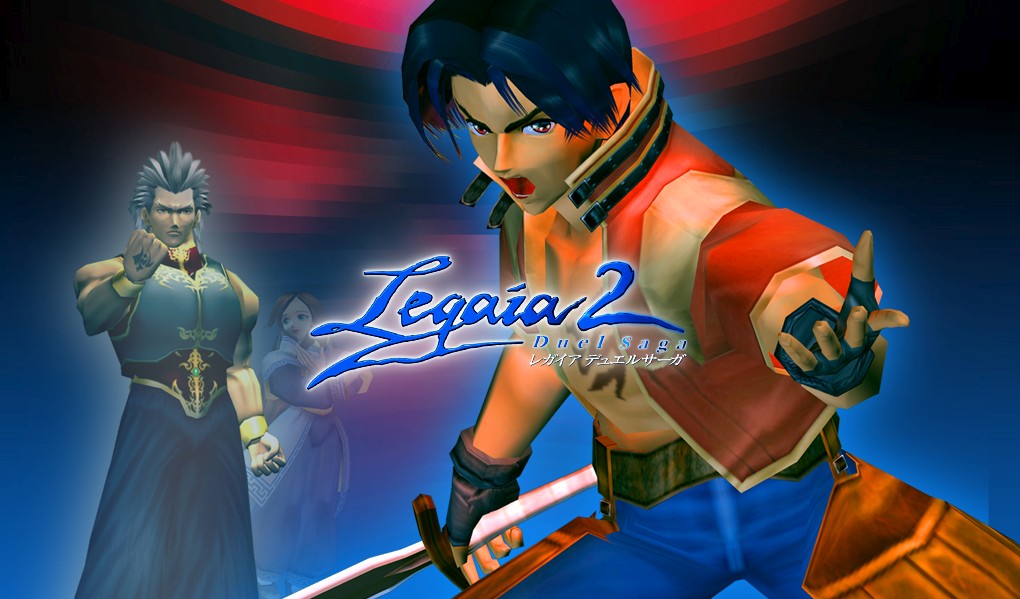 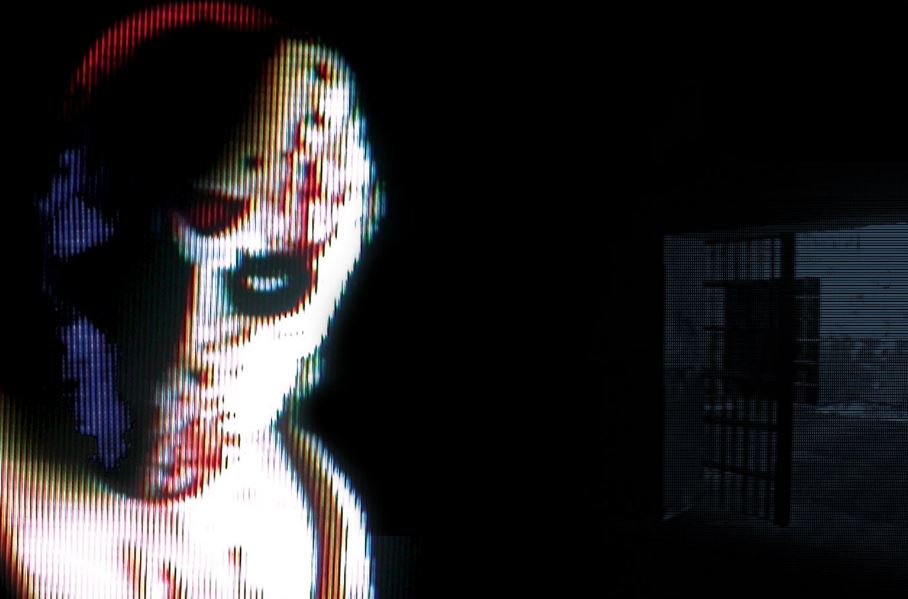 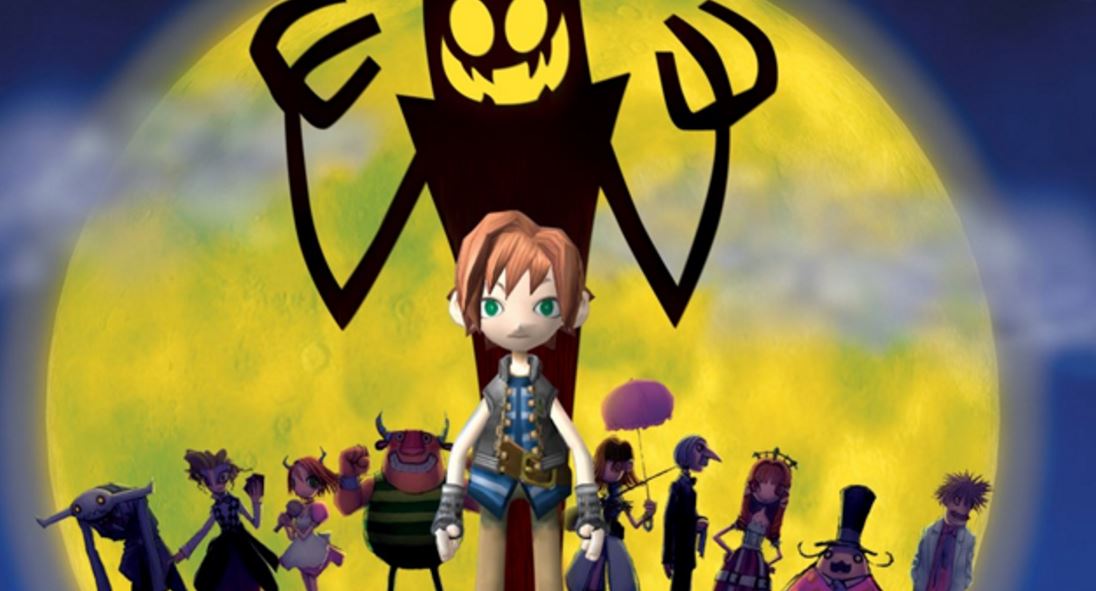 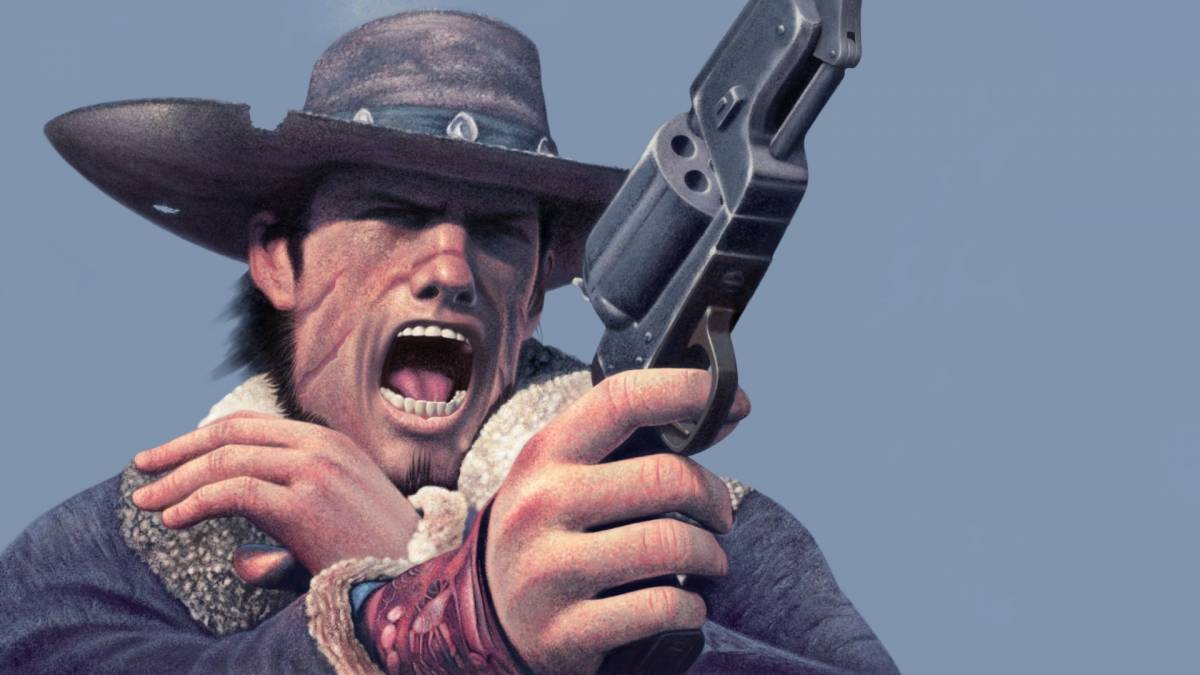 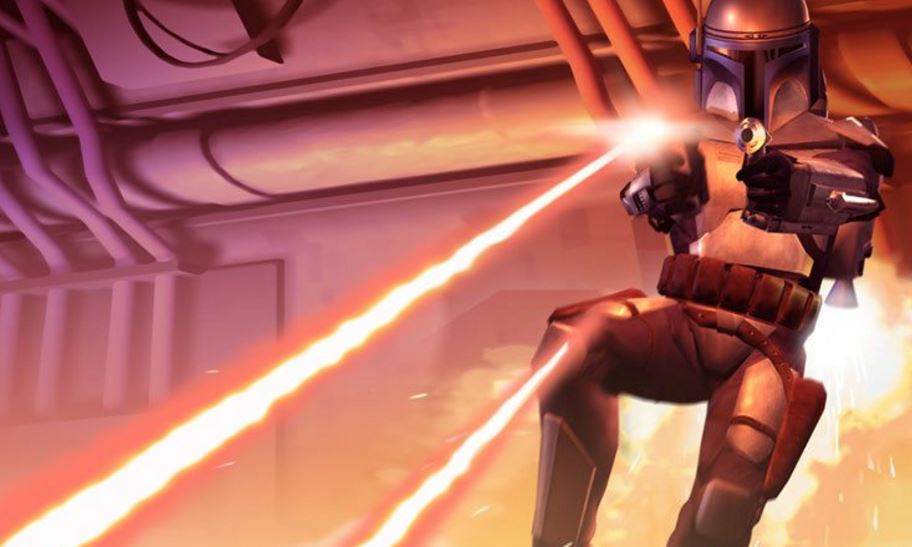 READ NEXT: 10 Best Star Wars Video Games Ever Made 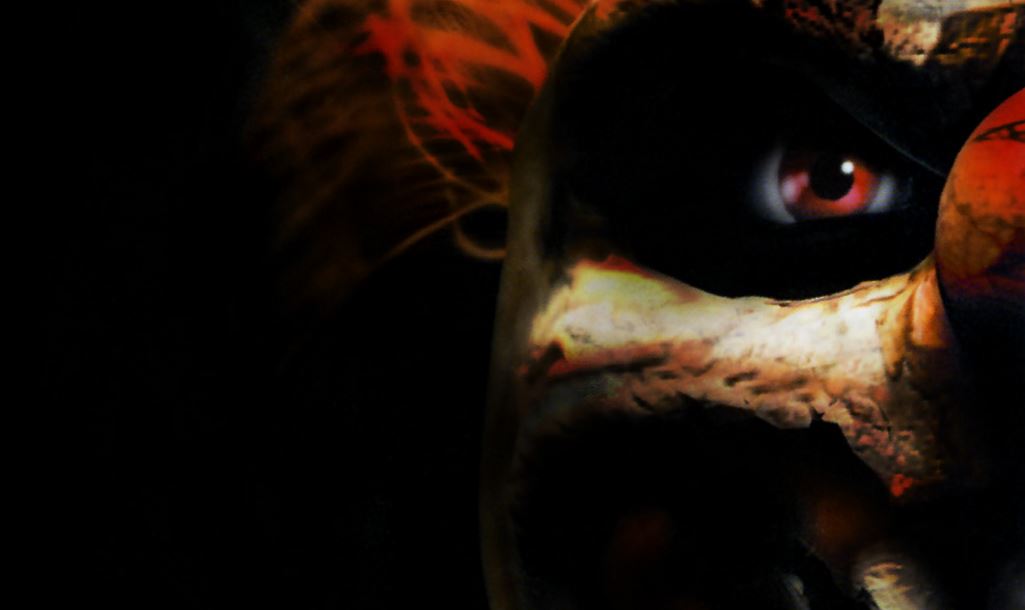 – War of the Monsters
– The Warriors
– Wild Arms 3

Looking for more PlayStation? You’re in luck. Over this way, you will find a list of the best “complete” exclusives available on PS4. Venture here and you will out which games are PS4 HDR ready. And, if you’re feeling, dirty, check out the easiest Platinum trophies on PS4.

Special h/t to Dell9300 for collating the games.