The Warriors Game Comes Out to Play on PS4 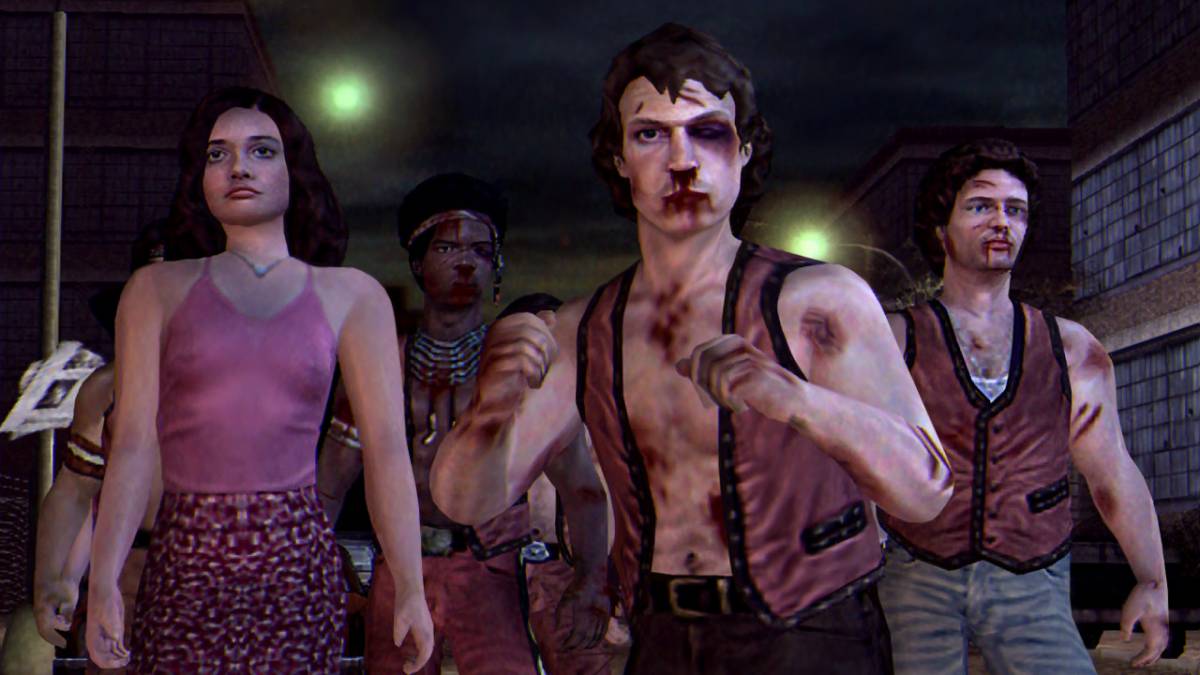 I don’t know if it’s just me being terrible at keeping up with the release schedule or Rockstar sneakily re-releasing their old classics for the new generation of consoles. After bringing a trilogy of GTA games, Canis Canem Edit, and Manhunt to a new generation, Rockstar have done the same with The Warriors.

Based on the cult classic film of the same name, The Warriors is probably one of Rockstar’s least beloved games, but that’s only when you compare it to the rest of their output. It sticks fairly close to its source material to create a fan-pleasing, enjoyable game.

“New York, 1979. A battle on the streets. The armies of the night number 60,000 strong, and tonight they’re all after The Warriors–a street gang wrongly accused of killing a rival gang leader,” reads the product description.

“The Warriors must make their way from one end of New York to their turf on the other side of the city. All that stands between The Warriors and their survival are 20 miles and thousands of street gang members.”

Not content with just beefing up the game to modern HD standards, The Warriors 1.5 will come with: “Trophies, Shareplay, Remote Play, Activity Feeds and Second Screen support for game manuals with PS Vita or PS App.”

We might just come out to play-ay with this soon. It’s £11.99 on the PlayStation Store, which is admittedly a little steep for something that was on the PS2. If the other Rockstar re-releases from Rockstar are anything to go by, it will be closer to £5 in a couple of months.