NXT Personnel Reportedly Criticise Brand For Being ‘Not Fun Anymore’

Long gone are the days of black and gold. 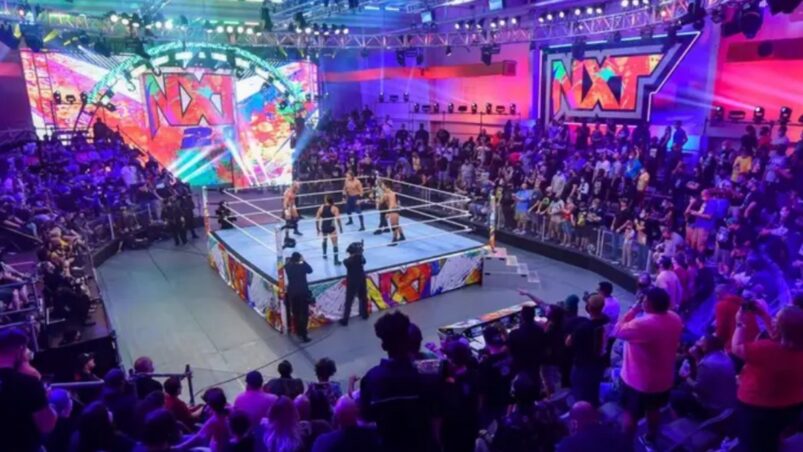 NXT has undergone some drastic changes in the last few months thanks to the influence of one Vince McMahon. With a greater focus being put on finding the next larger-than-life megastars within their own crop of homegrown talent, as opposed to smaller, independent wrestlers that have previously made the NXT brand some of the most exciting wrestling on television, things have been on a downward spiral backstage.

With the likes of legendary coach Scotty 2 Hotty and Hall of Famer commentator, Beth Phoenix, both leaving the ailing brand, it’s a true sign of how low morale is, especially with the added comments from other backstage personnel, stating that the brand just isn’t ‘fun anymore’.

These anonymous sources have cited the lack of opportunities to be creative, to learn and grow as professional wrestlers as a key reason as to why many are losing their passion. You’d think the budget cuts and plethora of releases might also have something to do with many personnel falling out of love with what was once a grassroots hit.

Dave Meltzer has added that on top of the criticisms from major names in NXT, there may be more who choose to follow both Beth and Scotty as they move on to greener pastures elsewhere, whether that be within the company or outside of it.

With more opportunities being taken away from the likes of the Cruiserweight division, it’s a hard argument to pose to suggest that NXT 2.0 is a promotion worth backing at this point.