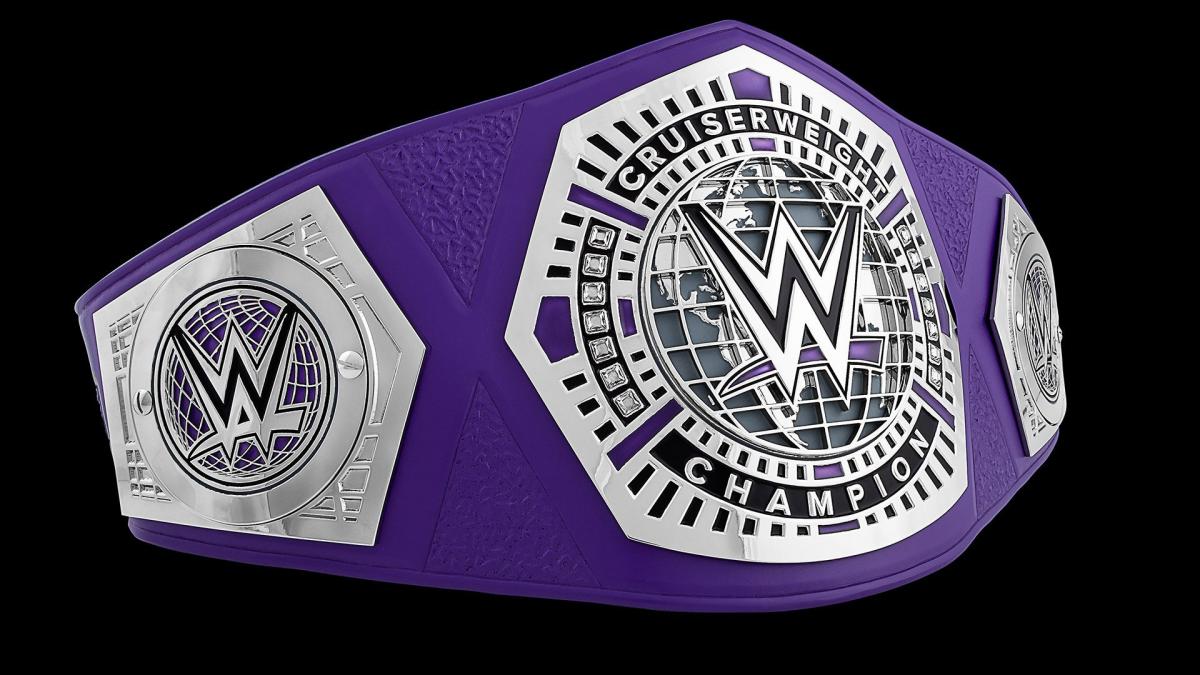 Diamond Mine’s Roderick Strong is set to defend his NXT Cruiserweight Championship against Joe Gacy at this weekend’s first 2.0 TakeOver event, WarGames, however this may live to be the very last marquee defence of the 5 year old title. Reports have surfaced of WWE’s plans to potentially drop the NXT Cruiserweight Championship in its current form, perhaps to give way to a more ‘all-inclusive’ championship such as the one being promoted by the current challenger, Joe Gacy, who falls outside of the 205lb weight limit.

Vince McMahon, who is pushing for a brawnier and more ‘legitimate’ looking roster, is allegedly souring on the idea of featuring a crusiserweight division on his NXT roster, which may explain the influx of wrestlers being released who have previously competed within the 205 Live ranks.

Wrestling Observer News’ Dave Meltzer commented on the situation, suggesting that Vince has been looking to change-up the Cruiserweight division or axe it all together. We’ll see what happens in the coming weeks, following the match between Strong and Gacy this Sunday at WarGames.

Having only been founded in 2016 following the widely successful Cruiserweight Classic, the 205 Live brand and roster have limped through their existence as part of both the main roster and NXT. A few fledging stars have managed to find some minor success outside of their Cruiserweight title reigns, names such as: Cedric Alexander, Mustafa Ali and Drew Gulak, for example, but on the whole it hasn’t quite hit in the way that Triple H originally intended.

As a flavour for the independent style of wrestling amongst the WWE roster, it provided a nice alternative for fans that enjoy faster-paced bouts. There have certainly been some hidden gems within the library, but on the whole, it’s a struggle to find reasons to tune in on a weekly basis. With Roderick Strong at the helm, some fans were hoping for a revival of some sorts, but now that Vince and the powers have be have seemingly soured on the idea, I’d say this Sunday’s performance will be the division’s death march.