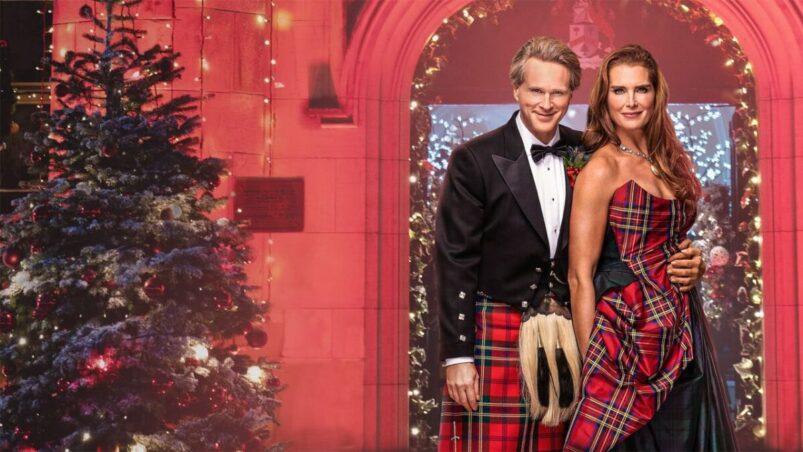 A Castle for Christmas

Cary Elwes has captured my heart ever since The Princess Bride, so I completely understand why Alicia Silverstone’s character went all bananas for him in the 90s thriller The Crush. But Elwes hasn’t really taken on many romantic roles since. As far as recent stuff goes, he had a minor role in Best Sellers, and of course there’s his performance as the crooked mayor in Season 3 of Stranger Things. This is all fine and good, but Cary Elwes in a Christmas rom-com? That’s the stuff of dreams.

Say what you want about Netflix, but I like that they have Christmas romantic movies that focus on older couples. 2 years ago there was Holiday in the Wild, with Rob Lowe and Kristin Davies, and this year, we get A Castle for Christmas, with Elwes and the lovely Brooke Shields. Shields plays Sophie Brown, best selling author who finds herself in hot water with her fans after she killed off a popular character in her latest book. Could her recent divorce be the reason behind the sudden demise of her protagonist’s love interest? Well, books are fictional, and Sophie isn’t her character Emma Gale, but the lines between the two worlds aren’t always distinct.

To escape the backlash, Sophie decides to travel to Scotland, where she has family roots. It’s your typical ‘change your location to get over heartbreak scenario’, i.e. The Holiday, but I don’t mind. There’s some really beautiful scenic shots of the landscape, and it’s to the film’s credit that it allows us to feel like we’re there with her. Unlike some of these Christmas romance films, which are filmed mostly in a studio and never actually on location, it’s nice that A Castle for Christmas was actually shot in Scotland. I’ve only been to Scotland once before, a short trip to Edinburgh after graduation, and the movie brought back fond memories of being there.

Upon arriving, she has a run-in with a grumpy man (Elwes), an interaction facilitated by his dog Hamish. This happens quite often in the film, with the pair brought together by Hamish, and though this is immensely contrived, my cold heart couldn’t help but be charmed at Hamish’s wonderful acting. Give that dog an Oscar.

The grumpy man in question is Myles, and he’s in fact the Duke of Dunbar. However, despite his dukedom, most of his land is in debt thanks to the poor decision making of the men that came before him, so he’s forced to sell the castle to protect his tenants. None of this is credible, especially Elwes’ Scottish accent (bless his heart for trying), but let’s be honest, none of us are watching this film for the plot. Clearly, most of us are watching for that charming grey patch of hair sweeping over Elwes’ right ear.

Sophie, who’s so in love with the place and the people (the whimsical knitting folk are simply the best), decides to purchase the castle. The contract comes with a clause – if she’s unable to stay in the castle past the New Year, she forfeits her deposit and he gets the place back. This means that for most of the movie, the pair are at loggerheads with each other – he’s trying to get her to leave, and she will not be coerced into packing her bags.

Their bickering is fun to watch, but at the same time, I wish that there were more romantic moments in the film. Shields and Elwes have palpable chemistry with each other, and all the little close calls in anticipation of a kiss sizzle with passion and fire. How’s it possible that we get a black-out, with tons of candles brought in, yet this doesn’t culminate in any sexy times? Disappointing.

The film also escalates to conflict far too quickly, immediately after the peak romantic moment, which results in quite the whiplash for viewers. Pace yourself better, Netflix scriptwriters. This is a Christmas feel-good rom-com, so of course you know how it ends, in a typical grand gesture fashion. It’s quite a shame, since there’s so many great ingredients here, and with little tweaks to the screenplay, A Castle for Christmas could have done more than just been a cute little Netflix film. But hey, there’s more to enjoy here than any of those Princess Switch films. 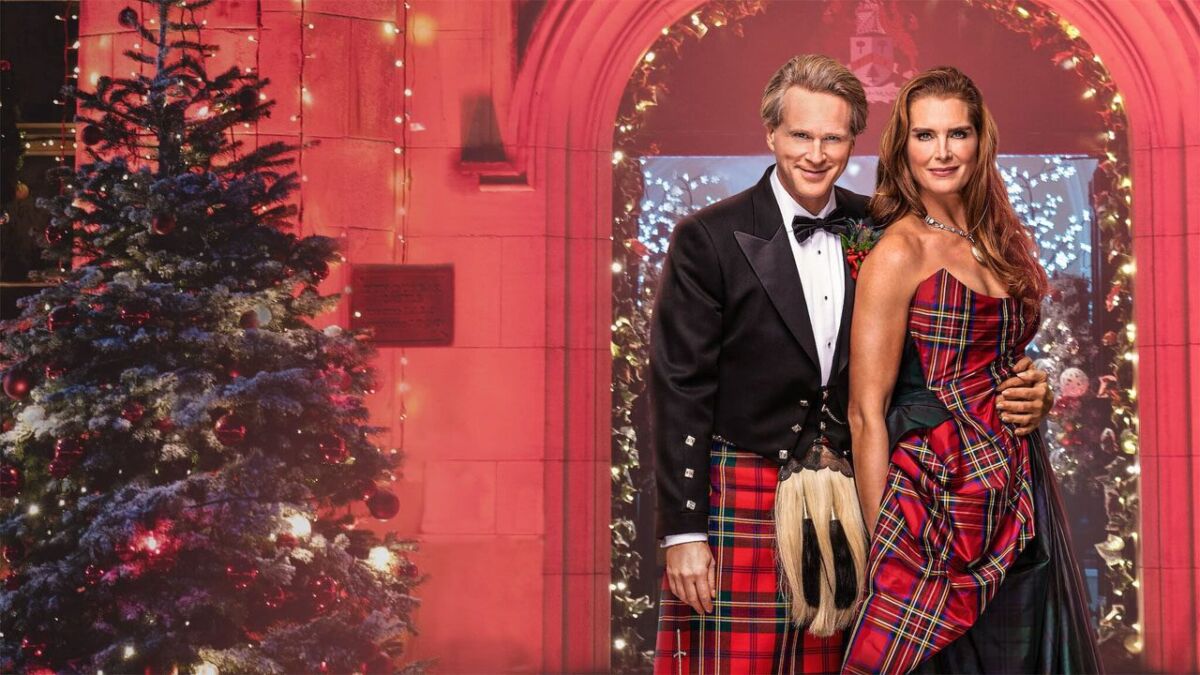 Verdict
Cary Elwes aggressive saying "Why did you wear that dress?" makes no sense, much like most of this film, but you'll love it anyway.
6.5
Cultured Vultures is a pop culture website established in 2013 covering all things gaming, movies, and more. We eat your words.
All The News On The Biggest Games