The Princess Switch 3: Romancing the Star REVIEW – Please Switch It Off 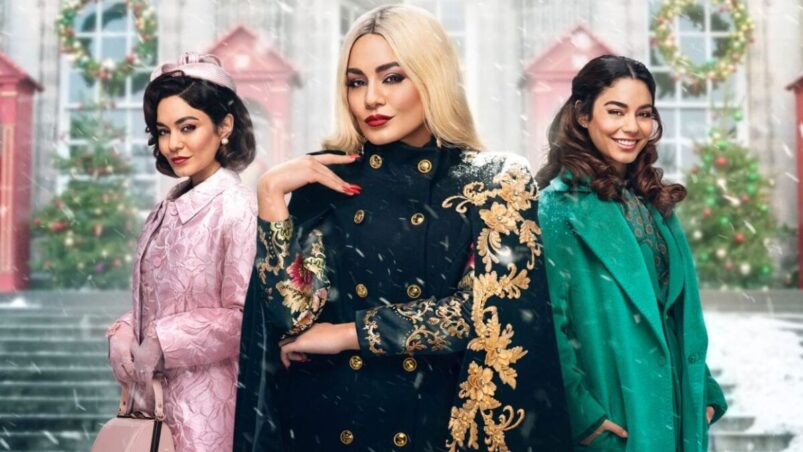 Against my better judgement, I decided I’d watch the third Princess Switch movie. No, it isn’t because I enjoy torturing myself, I just have more faith in these movies than is warranted. Each time I think “maybe there will be something enjoyable here” — after all, I did like The Knight Before Christmas and some of the other Netflix holiday movies. Alas, my faith was misplaced – the only consolation here is that it’s not as bad as the third Christmas Prince movie, and that is a low bar.

This third movie is focused more on Fiona Pembrooke, Queen Margaret’s feisty cousin who tried to impersonate her to steal the throne previously. Even though her actions should have resulted in her going to jail, Margaret’s ‘we’re family’ attitude means that Fiona is stuck doing community service at a convent. Margaret and Stacy are throwing some Christmas festival, and a priceless relic that’s loaned to them – the Star of Peace – is stolen in the midst of the preparations.

Given that both women are royals, don’t they have security teams or task forces capable of handling something like this? Apparently not, since Margaret requests Fiona be excused from her floor mopping duties to help her get the relic back. Fiona agrees, since she owes her cousin for keeping her out of jail.

Vanessa Hudgens, who plays all three characters, appears to be having fun as she takes on each persona. Each character has one character trait, and isn’t developed beyond that – Fiona is dramatic, Stacy is boring and Margaret is prim and proper. The film gives each royal a particular colour palette – red and black for Fiona, green for Stacy and pink for Margaret – in case the viewer has amnesia halfway and forgets who’s who. Margaret also appears to have borrowed her wardrobe from Harry Potter’s Dolores Umbridge.

Because both Stacy and Margaret are married, that means their characters are shoved to the peripheries of this film. After all, a woman’s main purpose in these films is to get married, so I guess they serve no further use. Fiona, the only woman in this film who is single and unattached, is now given a storyline and arc, with the sole purpose of lining her up with a man at the end of the film. The man in question is Peter Maxwell (Remy Hii), a childhood friend of Fiona’s, who’s still in love with her. But there’s absolutely no chemistry between the pair, and I find myself laughing every time the film draws the two together.

They even rip off a scene from that Catherine Zeta Jones’ heist movie Entrapment, with Hudgens’ Fiona stretching herself sexily as she dodges the moving lasers. To the film’s credit, it tries to create physically intimate moments between Fiona and Peter, but there’s no sizzling energy between the pair, just a mere sense of boredom. The one character I enjoyed was Will Kemp’s Hunter Cunard. Kemp is no stranger to such films (check out The Christmas Waltz for a better holiday movie), and he brings with him a charisma sadly lacking from everyone else. The over-the-top tango between him and Hudgens is probably the only part of the film I could tolerate.

Oh yes, and there’s a whole mommy-abandonment subplot, used as a way to solidify Fiona’s redemption arc. Honestly, why should I care about a character who shows up for like ten minutes? Is there anyone who can truly say they love and enjoy these films? As formulaic as holiday rom-coms can be, there are so many that are just vastly superior to this franchise. Please Netflix, I beg you, leave the cinematic universe building to the MCU. 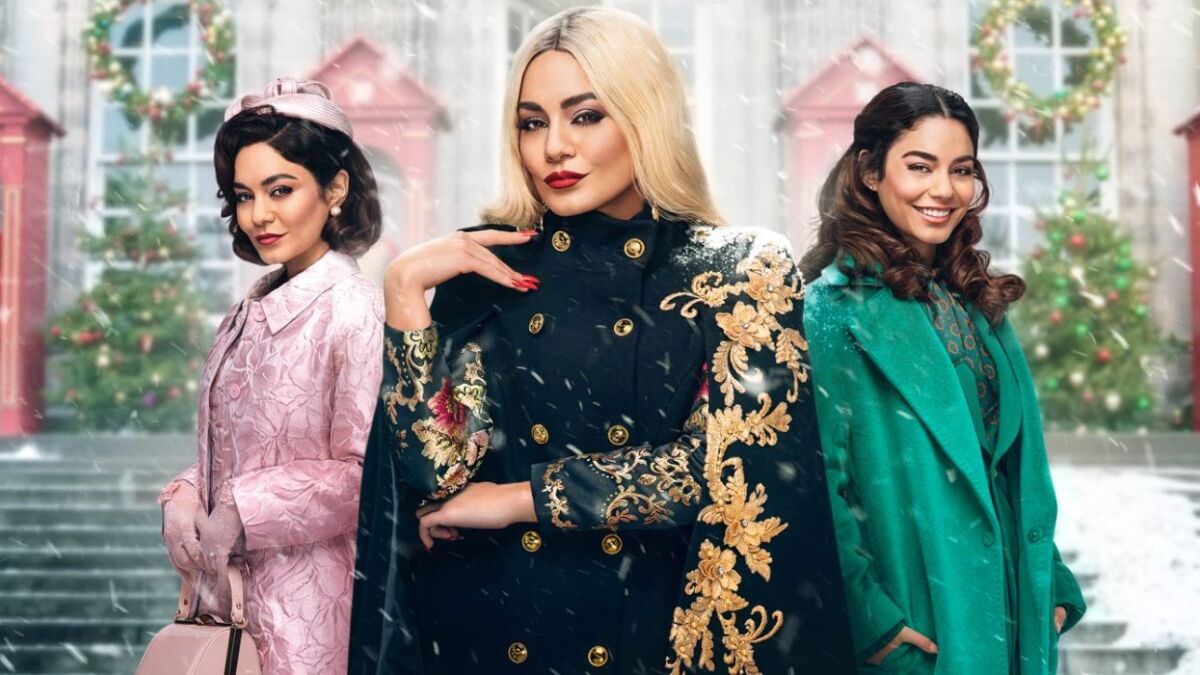 Verdict
Vanessa Hudgens looks like she's having fun. The same can't be said for the viewer of these films.
3
Cultured Vultures is a pop culture website established in 2013 covering all things gaming, movies, and more. We eat your words.
All The News On The Biggest Games