Come for the romance, stay for the elephants. 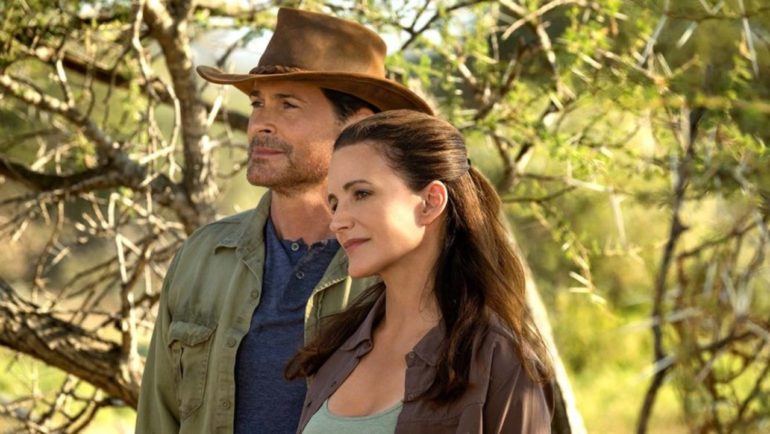 Holiday in the Wild caters to a particular audience demographic: those who still watch reruns of Sex and the City, and the rest of us who want to see Rob Lowe shirtless. How did I end up with this shirtless Rob Lowe deduction? Well, he plays the romantic lead, and this is a Netflix Christmas movie, so a shirtless leading man is a certainty.

Kate (Kristin Davis of Sex and the City fame) finds herself on her second honeymoon, but without her husband in tow. Now that their son is off to college, her husband can finally breathe a sigh of relief and leave her and the marriage they built together, with the reason being that they haven’t been happy in a long time. So she is quite alone in the middle of Africa, until she gets a second lease on life after rescuing a baby elephant who lost its mother to poachers. She meets Derek (Rob Lowe), whose entire life exists in Africa, where he flies tourists where they need to go, and spends the rest of his time helping at the elephant sanctuary.

There is really no brain energy required to watch this movie. Two attractive people working in an elephant sanctuary together, having deep conversations outside each other’s tents — of course they will end up together by the end of the movie. We even get the shirtless Rob Lowe moment (as I predicted). However, the entire thing feels very vanilla. Romance, while predictable, should craft moments swirling with chemistry, or give us some sparks even if they don’t amass into a bonfire. Yes, the individuals involved are middle-aged and past their prime, but that doesn’t mean they can’t have passion.

The only obstacles to their love story is a mean lady who seems to have some kind of relationship with Rob Lowe’s character, though we never get insight into this relationship – how it began, are there feelings there, or was he merely sleeping with her so she would fund the elephant sanctuary? Then there is the inevitable parting of the two, for Kate lives in New York, and her stay at the sanctuary is temporary.

What I did like about the movie is the normalcy it tries to give us in relation to these characters. Kate returns to New York because that’s what normal people do. Her trip has served its purpose in reminding her of her agency and the life she can have beyond her married self. She gets a job as a vet and resumes her place in her regular social circles. And Derek stays where he is, no flights taken across the Atlantic for any professions of love. But the relationship isn’t forgotten, and we get a reunion in a space where it all began for the two.

I appreciate Netflix trying us to give us variety in terms of the age bracket and setting. There are some truly beautiful images of the backdrop, and I hope it’s real and not merely an effect of green screen. Davis and Lowe have a certain comfort level together, and they seem friendly, but I’m not a believer of the romance they are selling. A whole host of Netflix Christmas movies await, so I pray I have better luck with the next one. 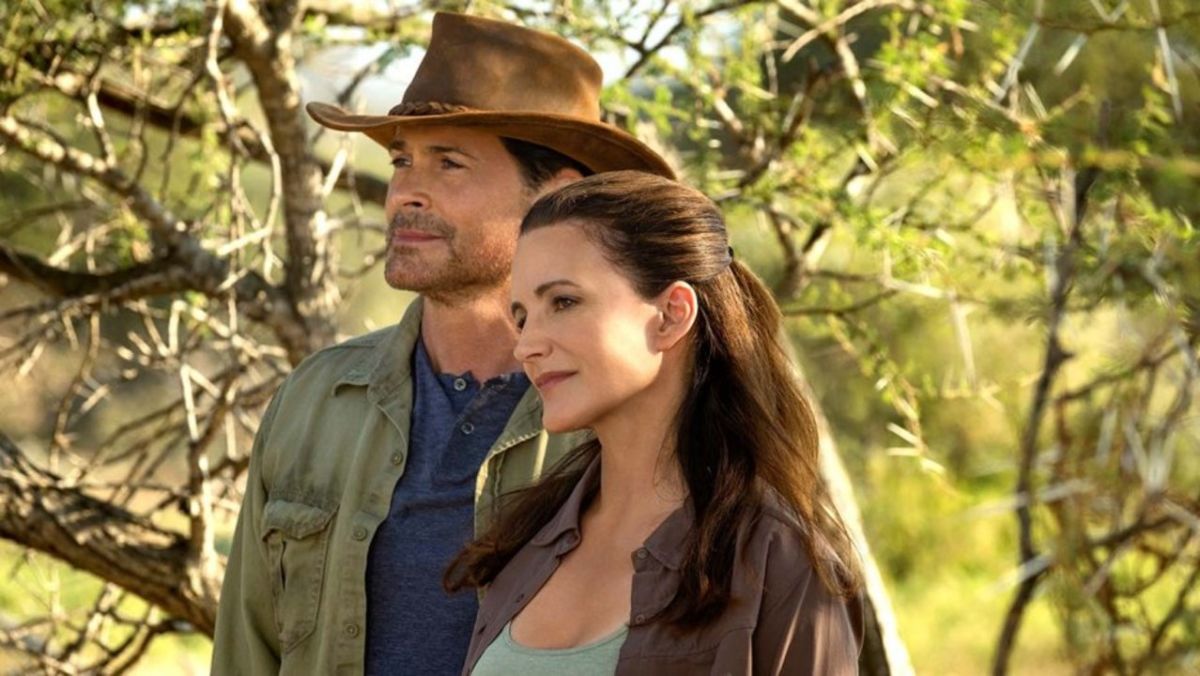 Verdict
Holiday in the Wild delivers on the cute elephants, and not much else.
4
Cultured Vultures is a pop culture website established in 2013 covering all things gaming, movies, and more. We eat your words.
All The News On The Biggest Games