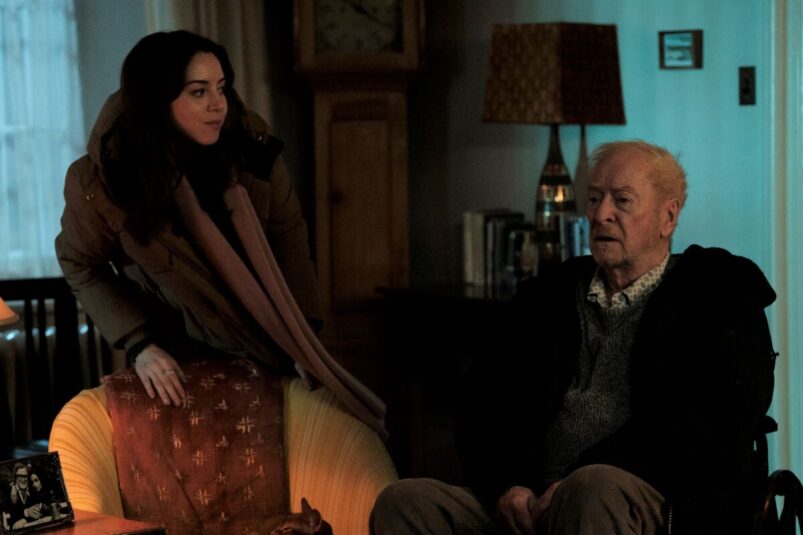 If you guessed that Best Sellers is about books and the publishing world, you would be right on the money. The fantastic thing about Lina Roessler’s film is that it really reflects on the art of writing – an endeavour that seeks to offer something about the human experience, now reduced to stats and dollars.

In Best Sellers, editor-in-chief and owner of a publishing company Lucy (Aubrey Plaza) has hit a slump. The recent book they published was a dud, completely decimated by The Times and booktubers. There’s also the constant pest Jack Sinclair (Scott Speedman), who wants Lucy to sell him the company and walk away before things completely fall apart. Lucy is understandably reluctant to do so, after all, this company is her father’s legacy – to sell would mean to fail and disappoint him in the process.

Lucy’s desperation leads her to Harris Shaw (Michael Caine), a writer her father discovered, who received an advance for a second book, but hasn’t been seen or heard from in over forty years. Living like a recluse, Harris is misanthropic and antagonistic when Lucy first shows up on his doorstep requesting the promised manuscript. Despite blatantly refusing to cooperate, Harris nonetheless delivers on his finished manuscript. But if Lucy’s going to publish it, it would be on his terms – without any edits. Lucy agrees, so this means he needs to fulfill his end of the contract as well, a book tour.

It’s been a joy to see Aubrey Plaza progress throughout the years – from full-out, dead-pan comedy, to more dramatic work here. Best Sellers is proof that she’s a good actress, and she and Michael Caine together on screen are a formidable pair. Caine does the grumpy man routine to a T, and sells the emotive parts without being overwrought.

Director Lina Roessler makes some interesting framing choices, like a overhead shot of a conversation that takes place fully on a stairway. The use of the bar scene for the book tour is especially effective – lots of dark interior and reddish shots – to highlight the bleak space both Lucy and Harris are in. The film needed a bit of snip narrative-wise, like the whole romantic subplot with Jack that took up more space than necessary, and certain revelations could have been worked in better.

Harris is forced into an endeavour he doesn’t want to do, and also can’t bring himself to read from his book because of his own personal history. Lucy’s frustration is palpable, of being saddled with a writer who doesn’t want to read his work, who refuses to have his words edited and is just an absolute chore to be around. At the heart of it, both are just lonely human beings, using the literary arts to escape their own personal pains.

It reminded me of how I used books to escape my own moments of darkness, and how art has been such a solace in this pandemic. As dark and pessimistic things can sometimes seem in books, underneath that is a push towards some sense of hope and joy. Harris was drowning in his suffering and despair, while Lucy was trying to live up to a legacy that made her question her self-worth, yet there is still a forward momentum – Harris finished his book, and Lucy discovers who she really is in the process.

In the end, both make the choice to prioritise relationships and words over all else – an ardent reminder for us all to do the same. 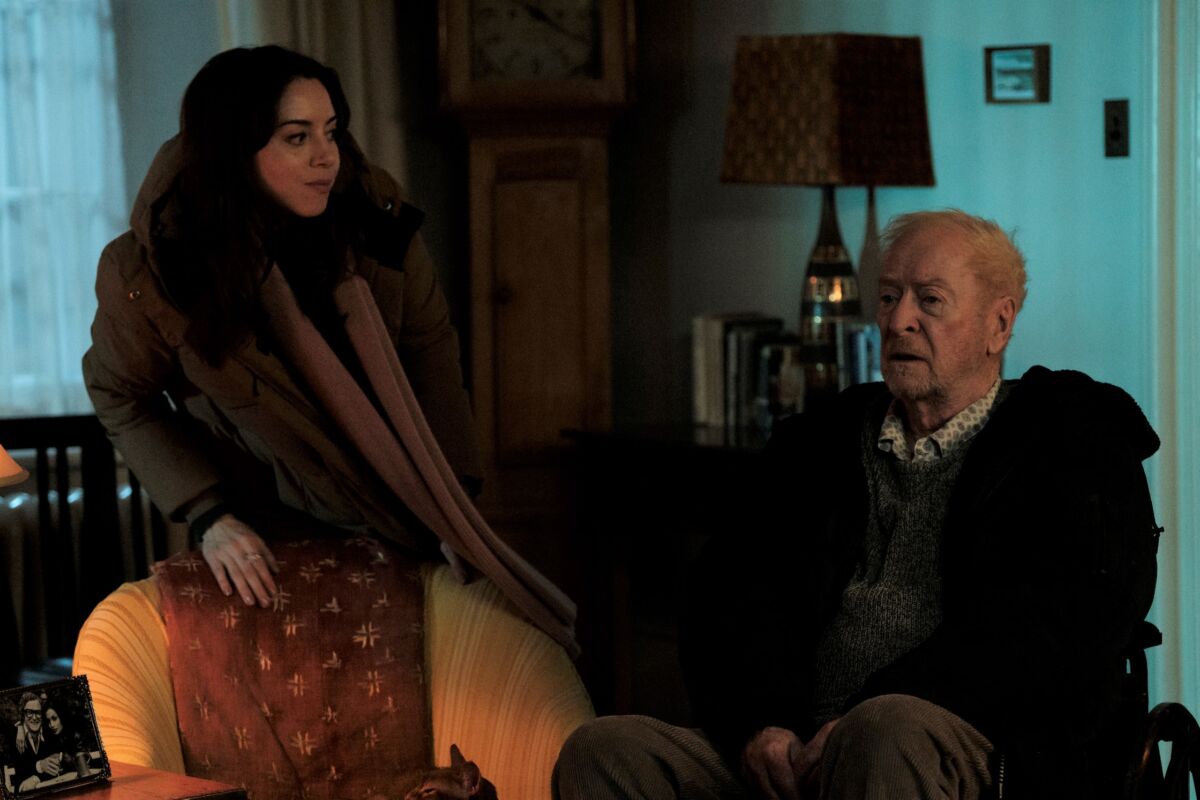 Verdict
In lesser hands, this mostly two-hander film would not work. Aubrey Plaza and Michael Caine's performances make Best Sellers an affecting work of art.
6.5
Cultured Vultures is a pop culture website established in 2013 covering all things gaming, movies, and more. We eat your words.
All The News On The Biggest Games