Will Marvel make it a trifecta?

WandaVision was a roaring success for Marvel and Disney, and The Falcon and The Winter Soldier, while competent, hit everyone’s radar a little on the lukewarm side.

Personally, I liked both in equal measure, and I think WandaVision was received better because of its themes and the shorter lengths of each episode. People were invested because we were kept guessing week to week, trying to figure out the antagonist and the reason behind the sitcom format. The Falcon and The Winter Soldier was more of a straight shooter: the stakes were clear, the path was set, and all of us were just along for the Sam and Bucky ride.

Before I watched this first episode, I was trying to figure out where Loki would fall – would it be more beloved than WandaVision, or more along the lines of The Falcon and The Winter Soldier? It’s a bit too early too tell, especially since this episode is more or less exposition and world building, setting the stage for the events yet to come.

Since Loki (Tom Hiddleston) is dead in the current timeline, having met his demise at the hands of Thanos, many of us suspected this Loki TV series would branch off from the moment he escaped with the tesseract in Avengers: Endgame. Just as Loki is about to celebrate his escape, he’s accosted by the Minutemen, individuals who work for the Time Variance Agency (TVA), and he’s taken to this place to answer for his crimes against time.

The TVA is this bureaucratic space, kind of like being in the DMV, only ten times worse. It doesn’t feel particularly inspired, especially since we’ve seen this kind of concept on TV before – The Umbrella Academy comes to mind – and the other characters that we’re introduced to, namely Hunter B-15 (Wunmi Mosaku) and Casey (Eugene Cordero), aren’t exactly memorable. The script does feel like it’s trying a bit too hard to get a laugh out of me at times, like when that Casey guy asks Loki to clarify the metaphoric language in his threat. The bar seems pretty low if fish jokes are what’s being dished out.

Hiddleston, as always, is a joy to watch on screen. He plays it completely over the top and absolutely camp in the beginning, exactly like how Loki was during the first Avengers film. It’s sometimes hard to reconcile that this past Loki hasn’t fulfilled his redemption arc yet, since Loki was always better as an anti-hero than a villain. Still, while Hiddleston is magnetic, these moments in the TVA feel a bit tedious and repetitive, so I hope that when the series kicks off properly it will be less of a slog – more adventures and less time in the TVA, please.

Things pick up a bit when Owen Wilson’s Mobius enters the scene. Wilson and Hiddleston’s scenes together are a joy to watch; they’re both very charismatic actors, so they do quite a bit of heavy lifting for the lackluster script. Both their characters are humorous and quick-witted, but oftentimes, it does feel a bit too talky without really going anywhere.

Clearly Marvel is using this show to properly flesh out Loki’s character, since he has always played second fiddle to Thor, or been a minor character in a bigger ensemble. However, I don’t think a pseudo therapy session is the best way forward. Is Loki even self-aware at this point? I don’t quite buy it. Nonetheless, it was fantastic to watch Hiddleston dive into the more vulnerable spots in Loki’s characterisation. From his face alone, you’re able to perceive every single emotion Loki is feeling – such utter devastation, as well as a sense of hopelessness from all that he discovers while at TVA.

As the God of Mischief, Loki is used to charging forward towards a fate he believes he deserves. This is why he was always so resentful of Thor, whose fate had been clearly mapped out for him, while Loki had to settle for his sloppy seconds. So now, to be told that his fate is the inverse of what he desires, well, it’s a heavy weight to shoulder – there is no glorious purpose, only loss, destruction and death.

We find out that Mobius needs Loki’s help because he’s in pursuit of a time variant: someone who transgresses the sacred timeline, going against the flow dictated by the Time Keepers. Who are these Time Keepers, and how do they decide what is part of the timeline and what is not? I’m sure we’ll eventually find out. As Loki points out, if his actions mark him a variant, why then aren’t the Avengers called to task for what are more clearly variant actions against the timeline? Once again, we don’t know, and we’ll probably find out by the end.

What the series is clearly building towards is a connection to Doctor Strange in the Multiverse of Madness, since too many branches on the timeline would mean a descent into madness, so the title is a bit of a giveaway there. What we don’t know yet is how. Knowing Marvel, they will tie things up neatly with a little bow, but will the journey there be worth it? Only time will tell, and we have five more episodes to find out. 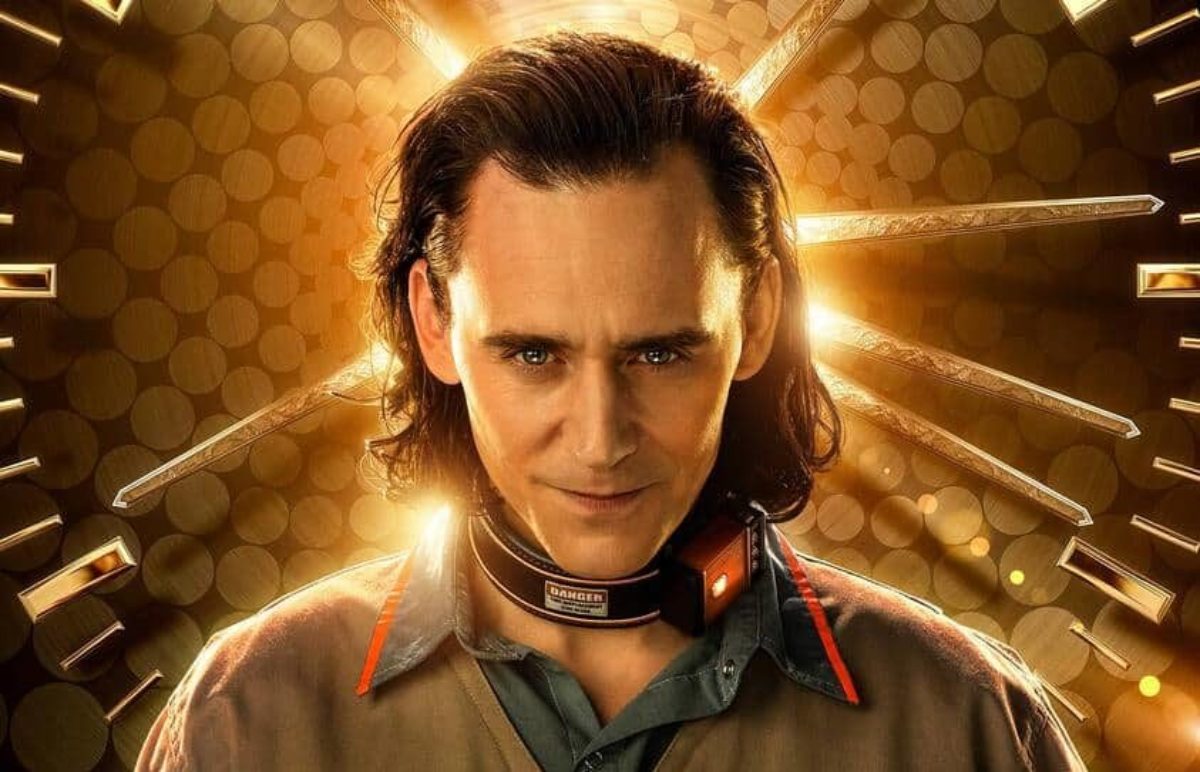 Verdict
The first episode of Loki is drenched with exposition and world building, which feels like bit of a slog at times. Tom Hiddleston as Loki is the best thing about it, so here's hoping the later episodes give him material that showcase his talents.
7
Cultured Vultures is a pop culture website established in 2013 covering all things gaming, movies, and more. We eat your words.
All The News On The Biggest Games