At long last, the fabulous, dæmonic, loss-of-innocence journey of His Dark Materials is being adapted properly. 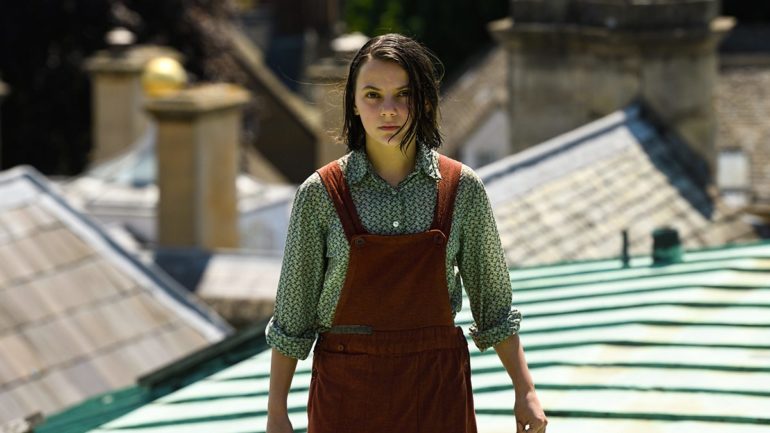 It’s funny His Dark Materials has come out alongside the TV adaptation of Watchmen, whose creator explicitly billed it as a ‘remix’ of the original’s ‘Old Testament’ – because His Dark Materials was always mixing and matching themes from the Biblical canon.

Far more than the Bible itself, of course, it was drawing on Milton’s Paradise Lost – that’s where the name’s from, just for starters – but then, that was itself a remix of the Bible. Or, if you prefer, an elaborate fan-fiction, fleshing out and giving additional backstory to some of the more popular characters (e.g. Satan).

There’s another parallel in that both have been adapted once before for the cinema, and both of the films produced absolutely infuriated the purists. ‘Lyra’s Jordan’ runs that risk by deviating from the book as written, and slipping in a scene based on Philip Pullman’s recent prequel La Belle Sauvage – but as the scene is half Great Flood and half Moses, you can’t accuse it of not being in the spirit of the thing.

The 2007 film version, distressingly, was not. It did its best, but it had the obligatory Hollywood happy ending, and was attempting to squeeze a fairly thick book into a two-hour runtime. To be fair, that’s a fault of circumstance, and not of the film alone. ‘Lyra’s Jordan’, dealing with a lot as it is, doesn’t cover Lyra’s association with the Gyptians, instead just having their stories running parallel, aware of each other but never crossing over.

This is a flaw, but not a fatal one. As I say, it’s already got a lot to introduce, and it does a decent job of it, too: first and foremost of this being Lyra herself. Child actors are always a tricky business, as we saw in the recent adaptation of another beloved British novel dealing with the Christian faith, Good Omens – the child cast of which vacillated between ‘flimsy’ and ‘will have something to boast about next term at their drama school’. Dafne Keen, thankfully, nails it, carrying the right amount of Just William-style childish grit.

Despite her strong performance, at times in this episode she’s in danger of being overshadowed by James McAvoy. Which is a surprise, since part of me will always think of him as Mr Tumnus from the Chronicles of Narnia. It’s doing the man a disservice, I know, but subconsciously I couldn’t think of him as swashbuckling enough for Lord Asriel. Particularly compared to Daniel Craig, who carries his own more Bond-shaped, less faun-y baggage. But no, he’s gone and pulled it off, and all power to him for that.

Any overshadowing McAvoy does, to be fair, isn’t even a fault of circumstance. He’s meant to dominate proceedings when he’s introduced, after all – plus, Lyra as viewpoint character is in awe of him, so we the viewer really should be too.

Ruth Wilson is similarly spectacular as Mrs. Coulter. She’s never quite so overpowering as McAvoy, but then she lacks his narrative advantages, and is managing that purely off her own back.

And, while I’m banging on about the cast, I have to tip a bit of a wink to Clarke Peters purely for the irony value. He’s best known from The Wire, in which two British actors held up convincing American accents, and now here he is as an American doing a decent British accent. But isn’t managing to do the right voice sort of grade-one acting? Check out Keanu Reeves in Bram Stoker’s Dracula and ask me again. There’s a long history in stage and screen of people doing dreadful accents, so I can only presume Peters got a few tips from Dominic West and Idris Elba.

Although this is billed as a rich fantasy world, the setting of ‘Lyra’s Jordan’ isn’t particularly fantastical. It is, however, Oxford, and all that glorious goldstone architecture will pluck on the heartstrings of anyone who grew up knowing the word ‘Hogwarts’ – or ‘Downton’. For whatever reason, blue-chip, crumpet-and-butter British majesty just sells really well, and His Dark Materials  knows exactly how to lean on that. It is, after all, a BBC production, and if they hadn’t learned to market cut-glass accents and old, old buildings, they’d have been absorbed into News Corp long ago.

When I say it isn’t particularly fantastical, the exception there is the omnipresent zeppelins. But outside of the setting, you’ve also got the element of  the dæmons, one of the most iconic parts of the books: part animal companion, part voice of conscience, all awesome.

It’s early days yet, but seeing it played out on the screen has, if anything, illustrated just how underused the dæmons are and were. On the page it’s easier to ignore this, but with the visual element as well, they seem like optional extras. Which, if nothing else, must be a pain for the visual effects artists.

This will probably be rectified in the coming episodes. In case my bias wasn’t obvious, I’ve had the pleasure of seeing Pullman talk about the books, and he mentioned that one advantage of introducing the dæmons was that it made any scene a two-hander, meaning Lyra would always have someone to bounce ideas off. In ‘Lyra’s Jordan’ it’s mainly her mate Roger occupying that role, but, for certain spoilery reasons, he’s unlikely to carry on in that capacity. So Pantalaimon’s probably going to be becoming more prominent in the weeks ahead.

But it’s too soon to be thinking about all that – everything we’ve got to come, and if you read the books, you know what that is. This is the start of the journey, and the clear advantage of the hour-long TV format is that it lets the start be its own thing, rather than a jangled five-minute section that gets rushed through to get to the good stuff. This, too, is why it’s only been mildly fantastical so far – this is just the warm-up. 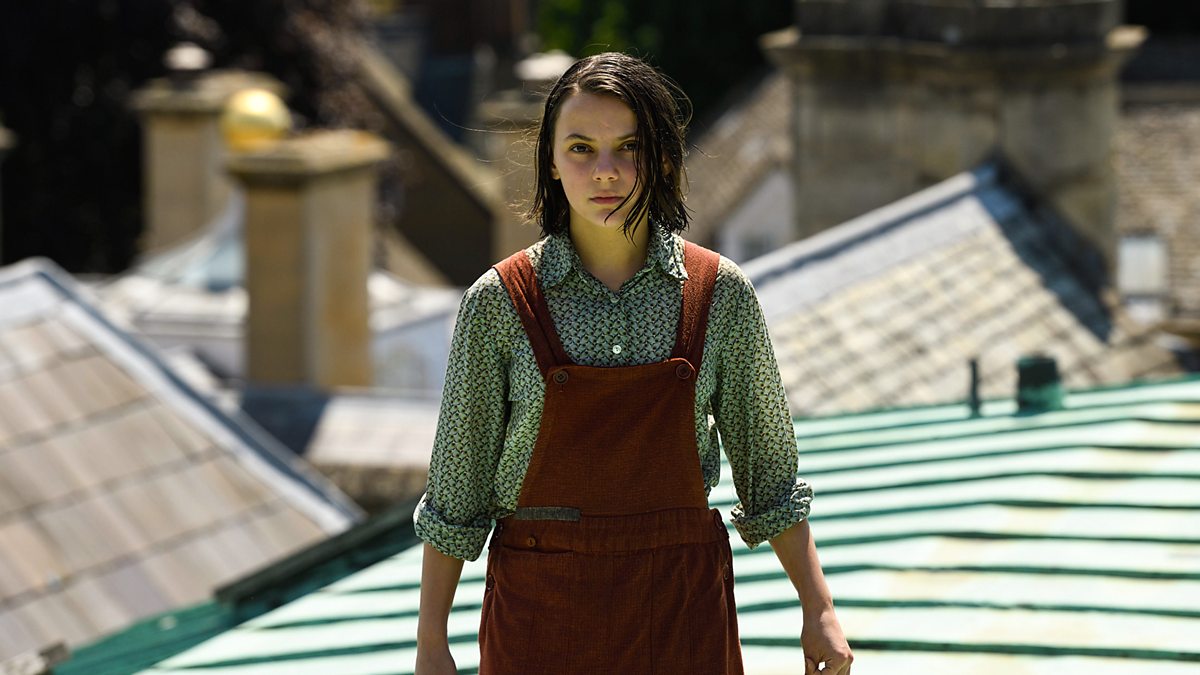 Verdict
Marvellously shot, marvellously cast - a strong start to a long-awaited adaptation.
9
Cultured Vultures is a pop culture website established in 2013 covering all things gaming, movies, and more. We eat your words.
All The News On Your Favourite Games