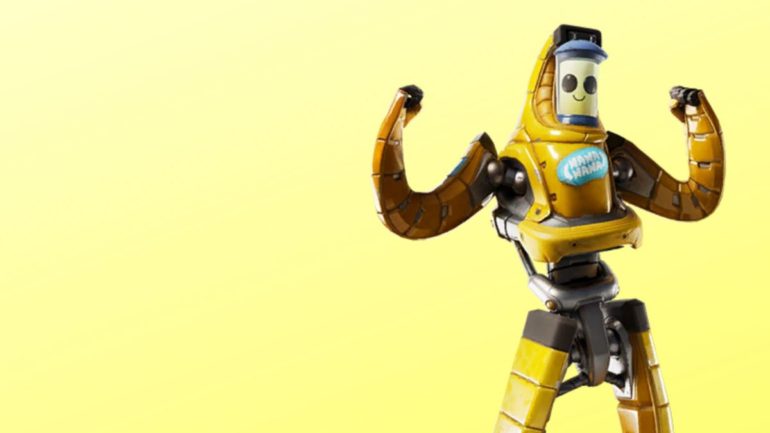 With every new patch comes a new set of cosmetics for us to look forward with the Fortnite v10.30 update providing plenty of leaked skins that should come to the Item Shop over the next two weeks. We have some spins on old favourites (including a ‘roided up Visitor) as well as some more that are sure to go down a storm with the sweats.

Here are all the Fortnite v10.30 leaked skins so far, which have been collected by Hypex and KrispyLeaks. 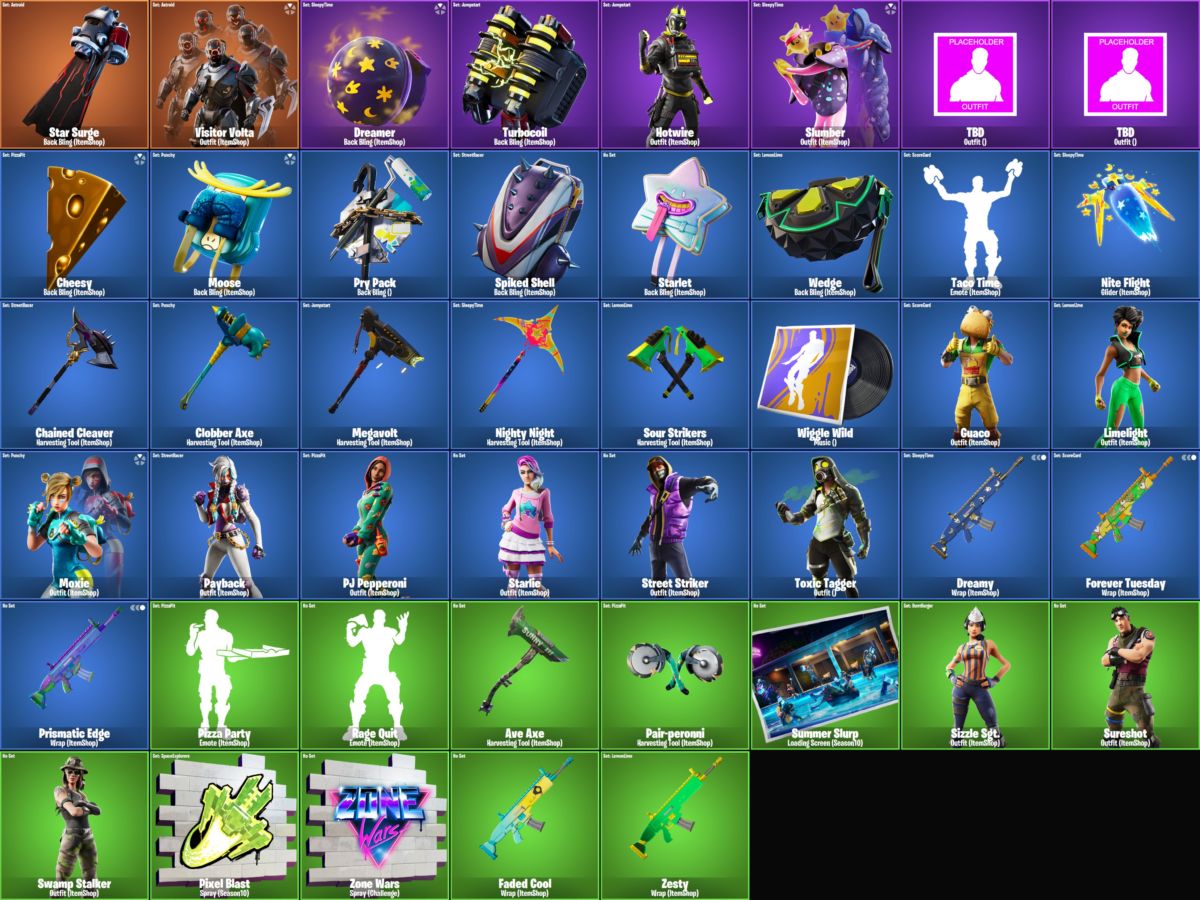 And a closer look at the styles for these leaked skins. 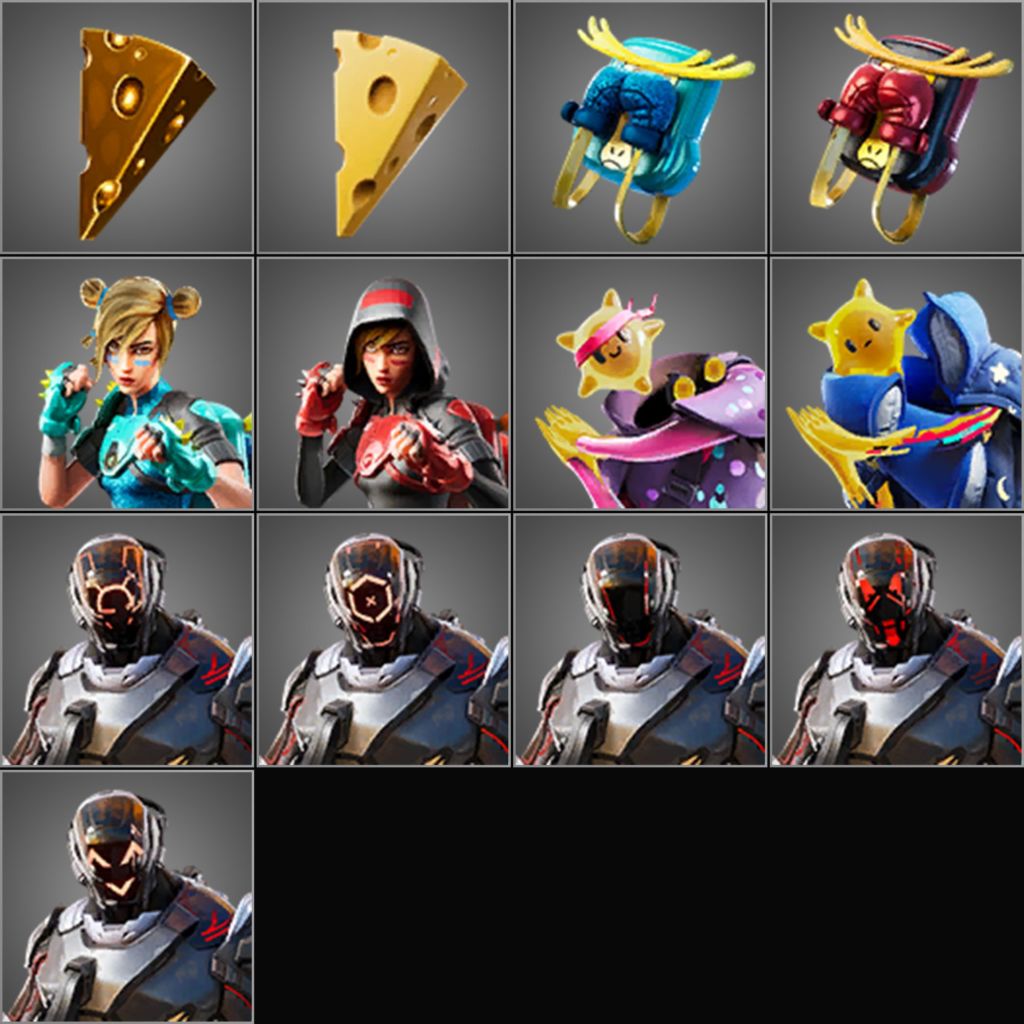 As well as a better look at them. 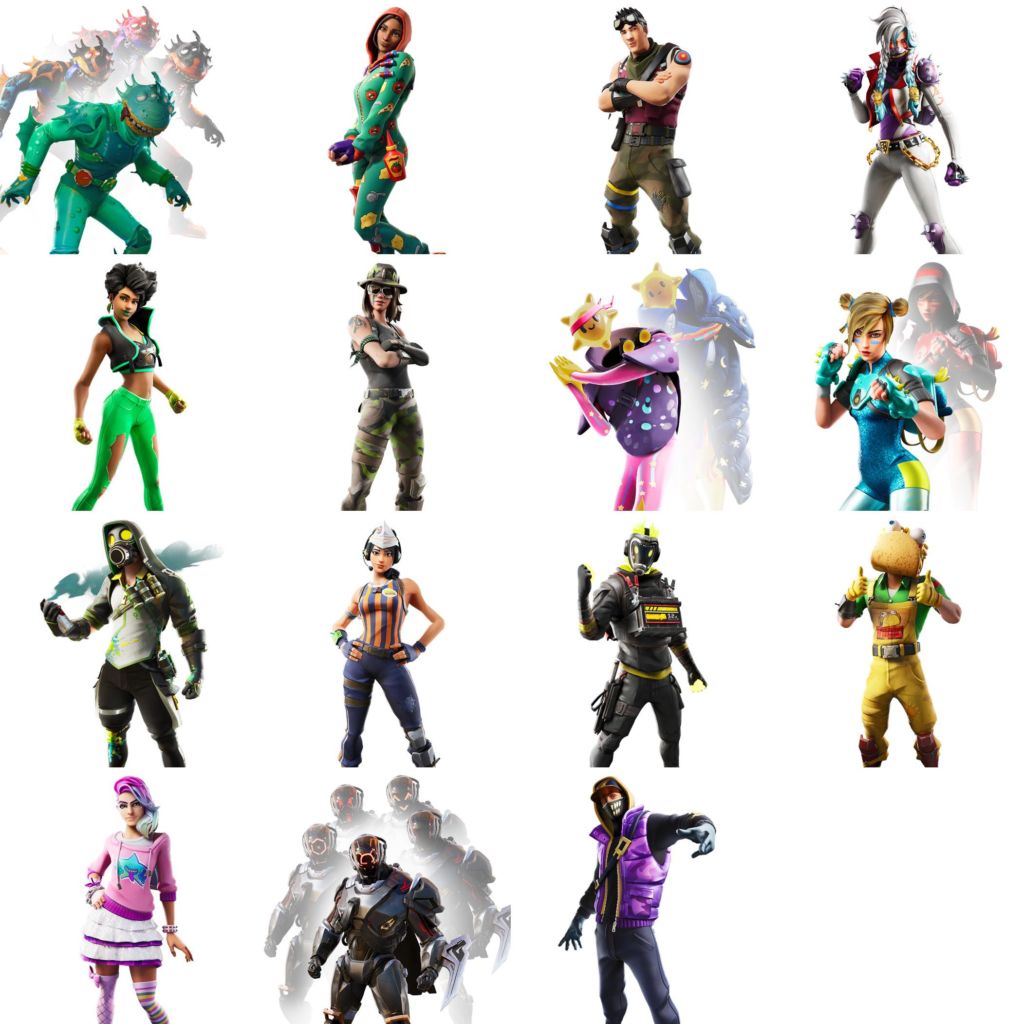 Here’s the complete list of new skins found in the files so far.

That is a total of 14 leaked skins from v10.30, which does not include styles and new variations for classic skins.

Moisty Merman will be getting a (pretty damn ugly) selection of new styles. 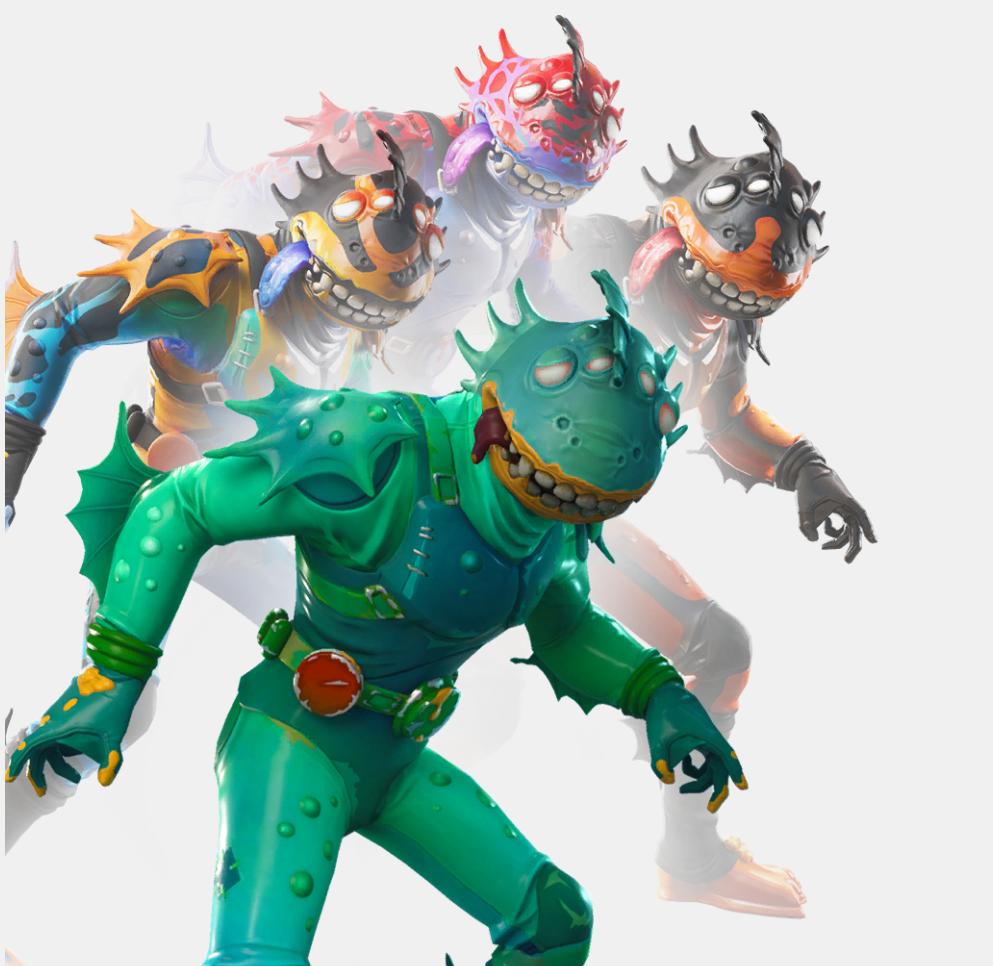 And Peely will also enter his alpha stage with this incredible new style. 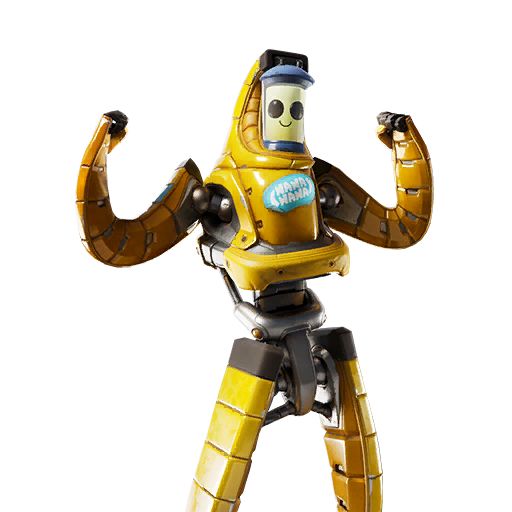 The only really decent quality image of any of the new skins so far is for Visitor Volta, who certainly looks like he has been doing so squats since he was last causing a ruckus on the Fortnite island. 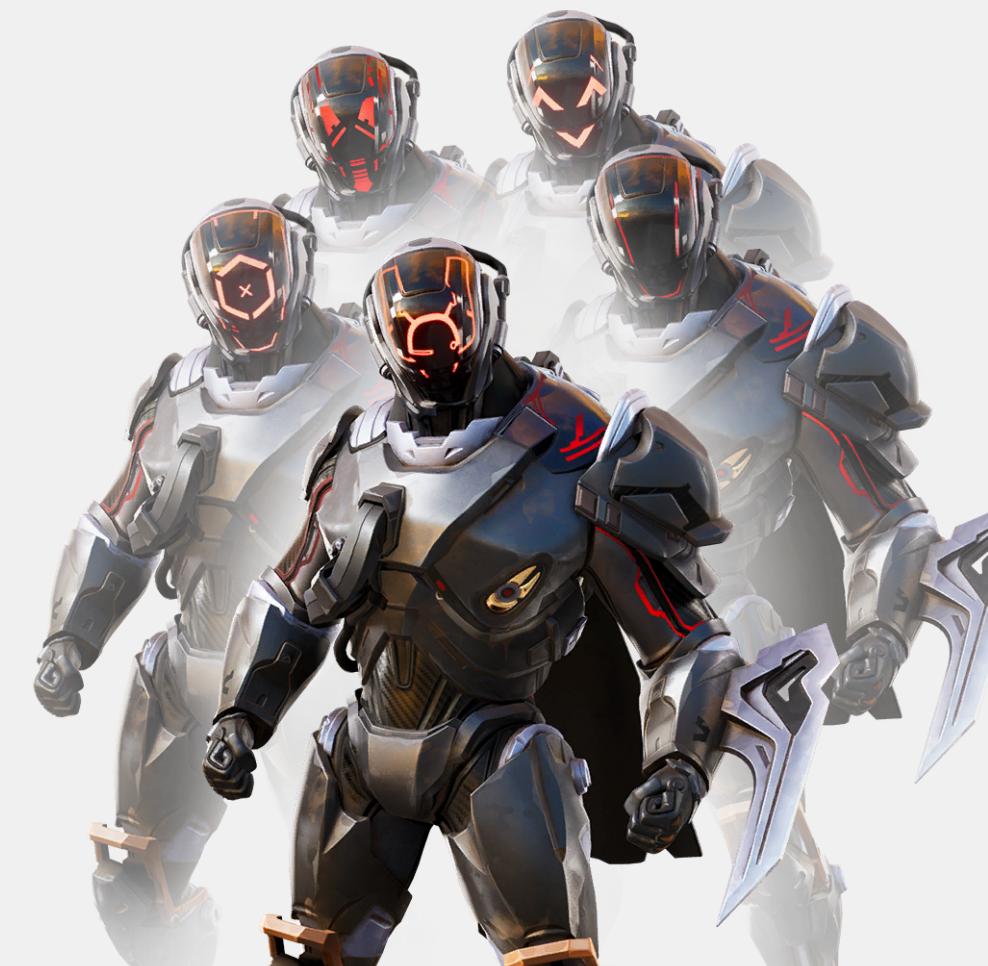 UPDATED: We now have videos of some of the skins in action, courtesy of s1l0x.

Here’s a look at Davinci, which seems very similar to Faith.

Lucas7yoshi also has a closer look at the v10.30 skins in action.

Slumber trying to stay with it.

And here’s a composite of all leaked cosmetics so far.

basically everything except emotes (i think) pic.twitter.com/3wATU7HayZ

We will update this as more leaked skins become available. Which is your favourite so far? I think that Peely style is perhaps the most beautiful thing I have ever seen.