Fortnite: Who Voices The Paradigm? 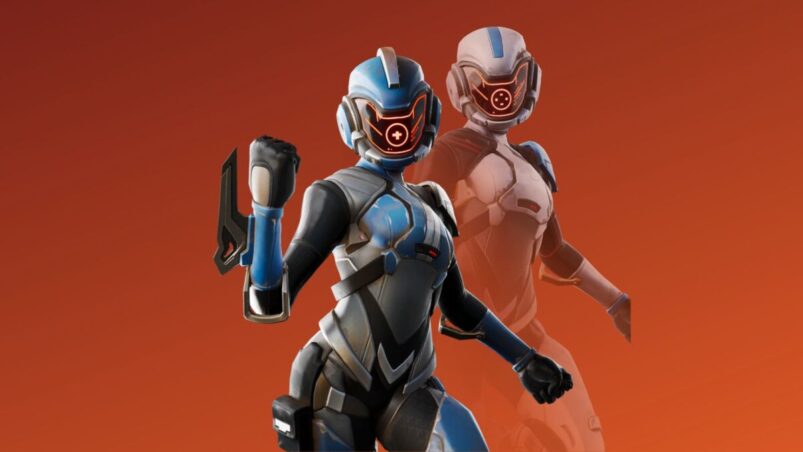 After thirteen seasons since her first appearance, The Paradigm, a member of the Seven, finally spoke during Fortnite’s Collision live event. With four members of the illustrious band of heroes having previously confirmed voice actors, a character of her importance was inevitably due for another addition to the star-studded cast. But who voices The Paradigm in Fortnite?

Paradigm guided players through piloting the tall Mecha of her own design, with snarky reactions to Troy Baker’s John Jones, and gratitude to other members of the Seven for letting her back in, after she betrayed them many moons ago. One of those, the newly revealed Ice Moon, housed the mecha and its repairs where Paradigm’s very first words were spoken — at least in the players’ perspective.

With a modulated voice due to her ultra sci-fi suit of armor, something far more detailed than her original attire, Paradigm instructed players on what the world-saving mission would require. But those with open ears and familiarity with a multiverse neighbor to Fortnite, connected the voice to a character they had heard before in many projects of the Marvel Cinematic Universe: Brie Larson, who plays Captain Marvel.

Not the thunder one — the space one. 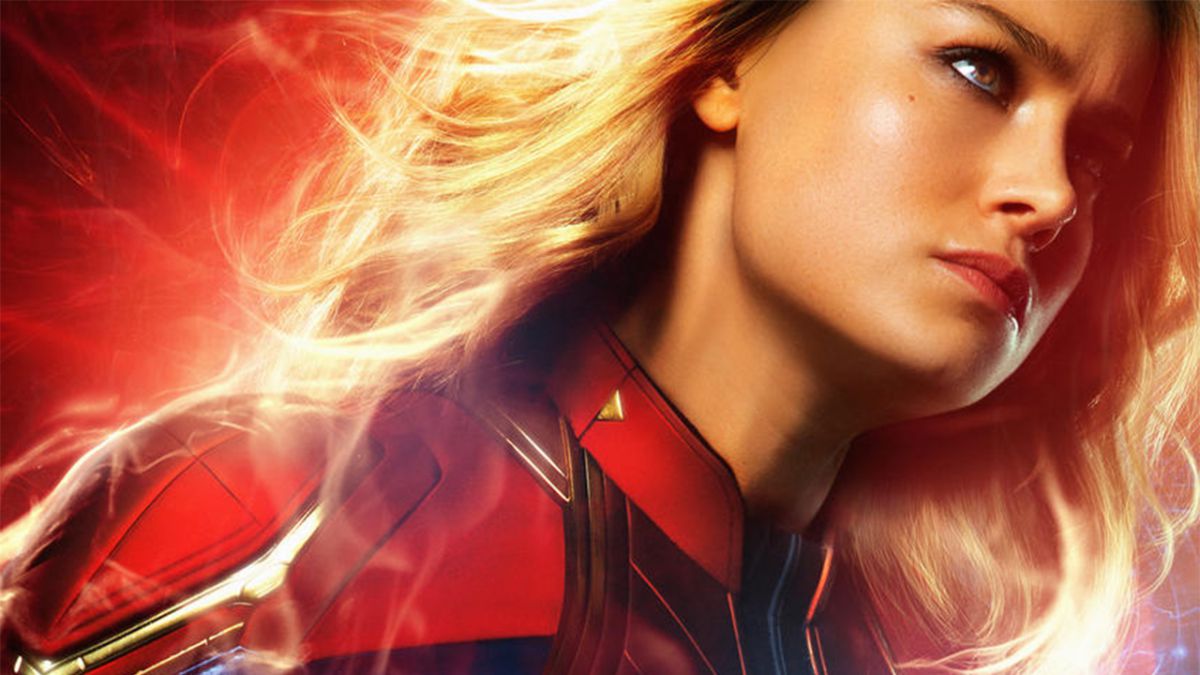 This speculation gained even more cosmic traction, with other languages dubbed for The Collision live event having actors responsible for the Captain Marvel role recognized, as well. The same happened with Dwayne Johnson’s character, The Foundation, when he was initially revealed. Voices the world already related to Dwayne returned to continue their past translation work.

Considering voice actors are usually revealed shortly, if not immediately after the events take place, Epic Games holding information on such an illustrious star joining their cast could finally be explained by a star of Larson’s size. She even received a Locker Bundle earlier last year, with her Fortnite squad, the Bush Babies, represented in a brand new style for the Bushranger skin. Larson was also featured in an ad for the Nintendo Switch, playing Fortnite. Lending her voice would be one more step in an already built bridge of collaborations between the actor and the game.

We’ll update this article when we have more information on the voice of The Paradigm.

MORE FORTNITE: Fortnite: Is Doctor Slone Dead After The Collision?