What happens when a princess meets a lumberjack? 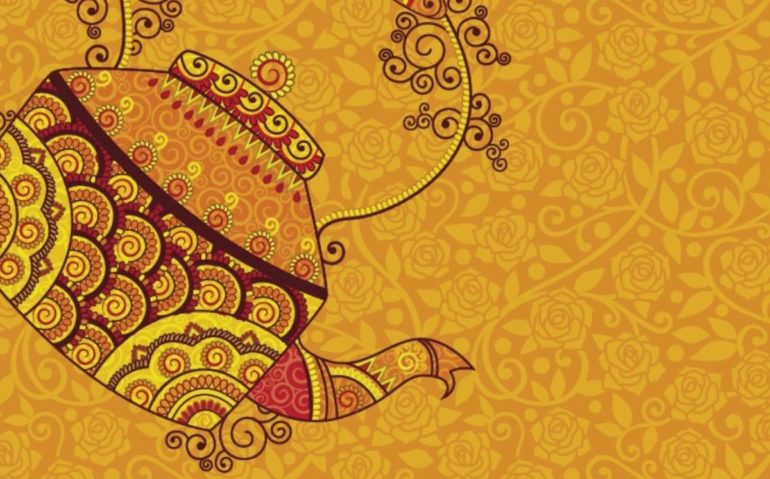 Farah Heron’s The Chai Factor surprised me. I thought I had it all figured out from the first few pages. Indian Muslim woman (Amira) gets hit on by a pervy man, gets saved by red-bearded man (Duncan), woman is resentful that red-bearded man felt she needed saving yet is inexplicably drawn to him and his green eyes – it doesn’t take an expert to know that romance is going to blossom between the two in spite of the incessant bickering. And yes, there is romance – but it is so much more than that.

At first I couldn’t understand why protagonist Amira was so prickly about everything, and had this whole world-against-me attitude. As I read on, I was ashamed that I had forgotten my own experiences of being a minority, and a woman. The casual sexism Amira faces in the professional field has echoes of my own experiences of working with men, where sometimes you force a laugh or play off your grimace as a smile. You want to believe that maybe it’s your own overactive imagination causing you to victimise yourself. Sometimes it is and sometimes it isn’t. But you see, we over-evaluate situations and words said because other people don’t do so enough.

The racism is more overt, from unassuming questions like “what are you?” to being pulled to the side at airport security for a ‘random’ check. You want to move on from being so angry and vulnerable all the time, but this is difficult when you are faced with constant reminders of your difference. Amira has to deal with so many tensions coming from so many different sides. She is a Muslim woman who has to face scrutiny for not being conservative enough, and has to deal with disparaging comments about her race and religion, walking the fine line between observing tradition and desiring individuality.

Adding to the heated mix is the subplot involving character Sameer, who has to deal with being a gay Indian Muslim man. He wants to love openly, yet is keenly aware of the judgement that will ensue once the Indian community knows about his sexual orientation. Can you embrace one part of yourself only to let another side go? Heron can be a bit heavy handed at times when exploring these issues, but I guess subtlety wouldn’t play out so well in a novel that has a finite timeline.

“He couldn’t feel what it was like to fight for rights that others took for granted. To fight to merely exist. But he empathized. And given the chance, he could understand.”

Heron’s novel proves that romantic novels have the capacity for greater nuance than people give them credit for. The Chai Factor is fun, sexy yet also completely relevant to the society we live in. Amira and Duncan don’t end up together because chick lit narrative logic says they must – they do because they make sense. It sure isn’t easy, but then again, love never is. 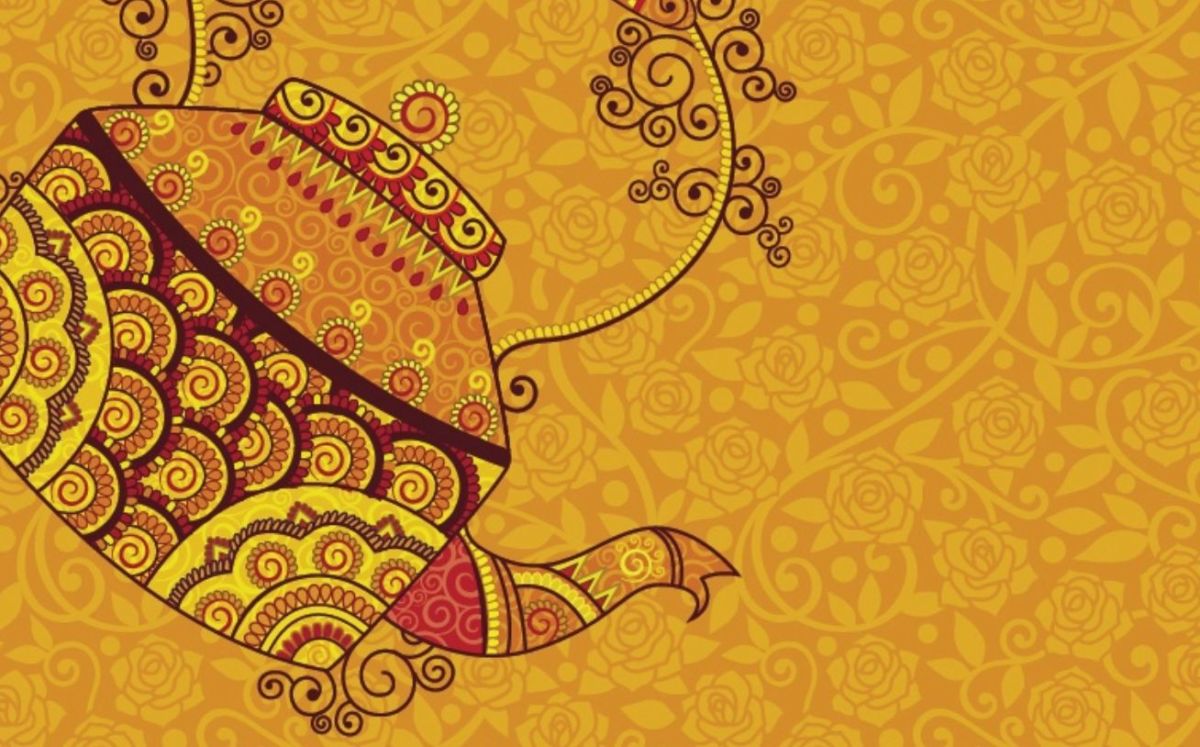 Verdict
The Chai Factor is a diverse, fun, sexy and thoroughly enjoyable read. Perfect for the beach or any type of day.
8
Cultured Vultures is a pop culture website established in 2013 covering all things gaming, movies, and more. We eat your words.
All The News On The Biggest Games