All you need to know for Week 3's challenges for Fortnite Season 9. 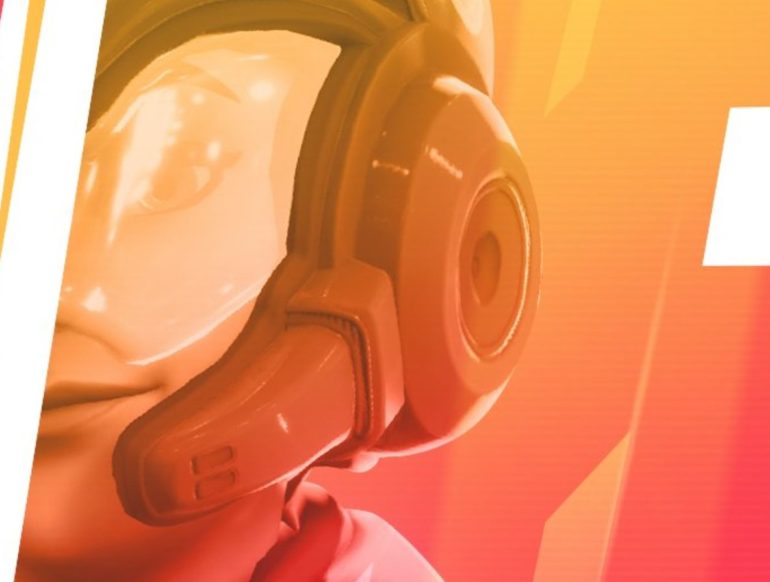 We are now just under a third of the way through Fortnite Season 9, if you can believe it. While it seems like only yesterday that we were all ooh’ing and ahh’ing over the new additions (and also screeching over the loss of the Pump), you really ought to make a decent dent in your Battle Pass with your Season 9 challenges if you haven’t yet.

Today (Thursday, May 23rd) marks the Week 3 challenges becoming available at 2PM BST. As usual, you have a mix of challenges you need to have the Battle Pass for and those that you can get for absolutely nothing. This week is looking a little uninspired in truth, but that might be thanks to the Fortbytes which were introduced as part of Season 9; daily challenges that make you go on the hunt.

Here’s a quick run-down of the Fortnite Season 9 Week 3 challenges. Don’t forget that you can drop into Team Rumble to get these done much, much easier. 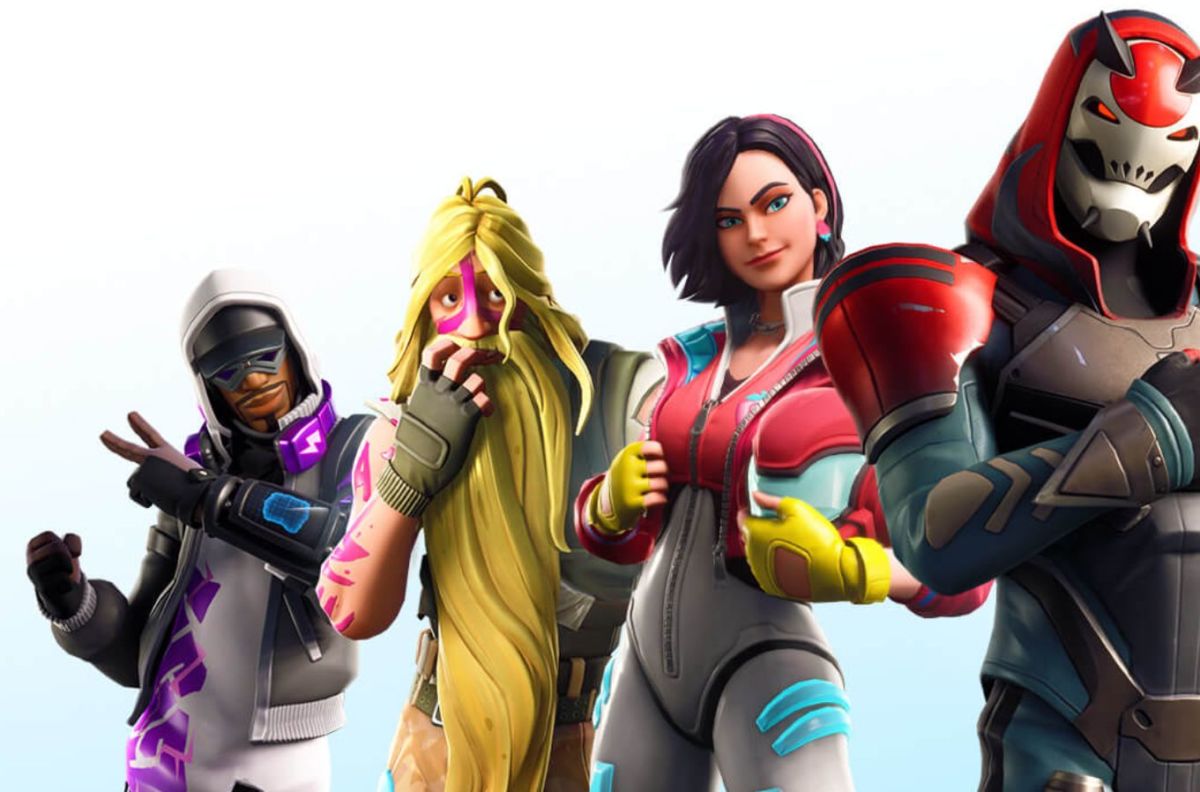 Search chests at Lonely Lodge or Polar Peak (7) [5 Battle Stars]
I would highly recommend you land at the main building at Lonely Lodge for this one, preferably on a cold drop. Polar is just too sparse with its chest layout for you to risk, though you can drop to the bottom of the castle for a better shot.

Deal damage to an opponent within ten seconds after using a Slipstream (200) [10 Battle Stars]
This is nowhere near as difficult as it sounds; the Slipstreams are absolutely everywhere on the map. If you want to be sure that you will bump into an opponent, use the Slipstream around Retail Row or Neo Tilted and simply dive-bomb on anyone you see.  Don’t forget that the Slipstreams now turn off after the fifth circle, though.

Explosive Weapon Eliminations (3) [10 Battle Stars]
I’m not sure if Fortnite counts grenades, but you still have the Rocket Launcher and Grenade Launcher to use. Drop into Team Rumble, find a drop, get yourself three kills in the mayhem and lean back on your ability to respawn. Done.

Deal damage with different weapons in a single match (5 weapons) [10 Battle Stars]
Really not as hard as you might think, don’t worry — Fortnite has a tonne of different weapons. Evem if it’s just 9 damage with a common Pistol, it counts. Drop somewhere busy in Team Rumble to get this done quicker.