Fortnite Season 9 Challenges: Get 3 Seconds Of Airtime In A Quadcrasher 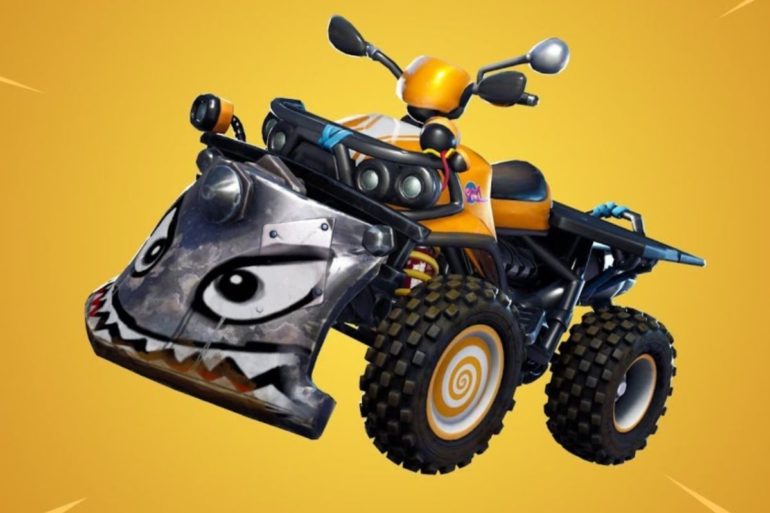 Fortnite Season 9, Week 3 is here and with it comes a vehicular multi-stage challenge. Stage two of the challenge requires that you get three seconds of unbroken airtime on the ‘Quadcrasher’.

For those unfamiliar with the Quadcrasher, it is essentially an All Terrain Vehicle (ATV) with a jet engine bolted onto its spine. Like all vehicle spawns, Quadcrashers spawn in predetermined locations every match. However, rather than searching far and wide, it’s best to find a Quadcrasher in a location that is bested suited to completing the rest of the challenge. Luckily, like the previous stage, they share the same spawn locations as the Driftboards, circled in red in the below image. 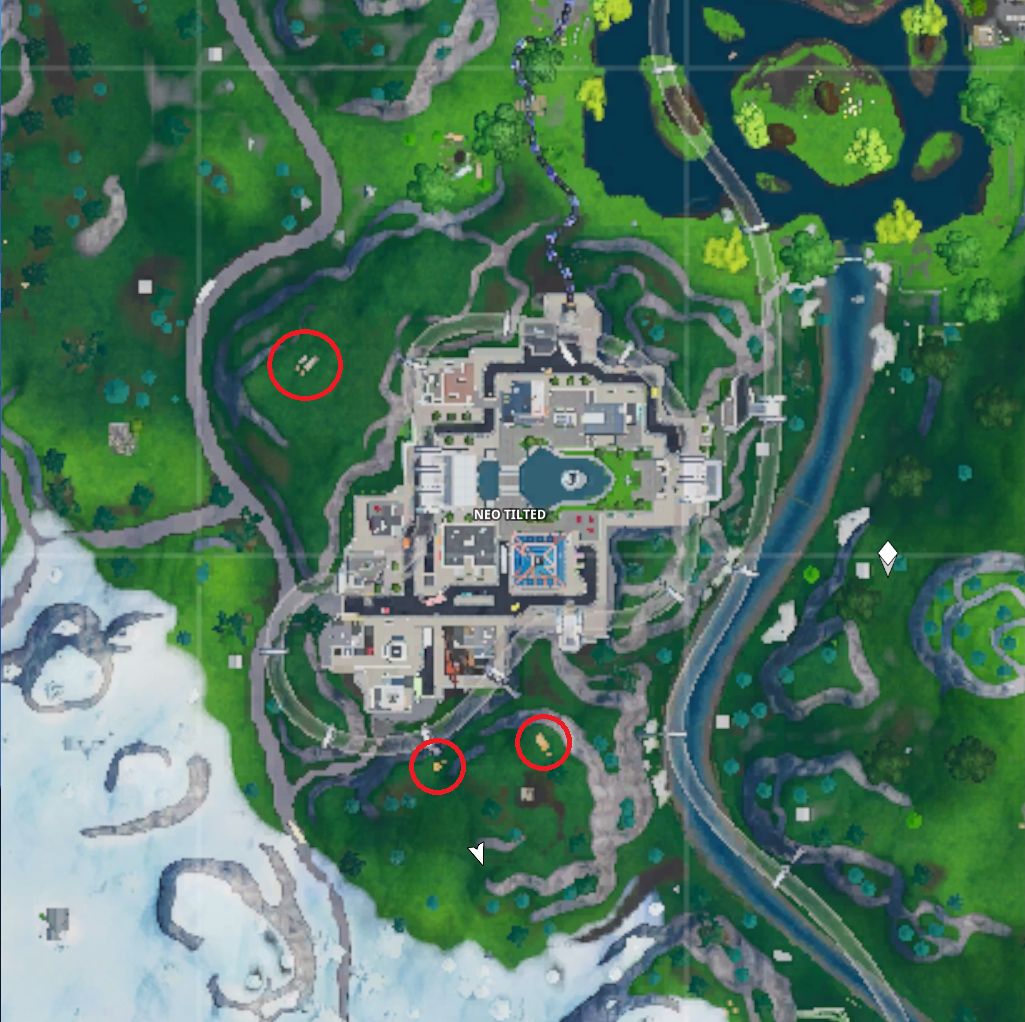 Just like stage one, the spawns are the same, spawning on the southern and western hills surrounding Neo Tilted. The only real difference is that Quadcrashers spawn on little wooden trailers attached to the station wagon or RV. Given the choice, I would personally pick the Quadcrasher that spawns on the western hills for reasons that will become apparent below. 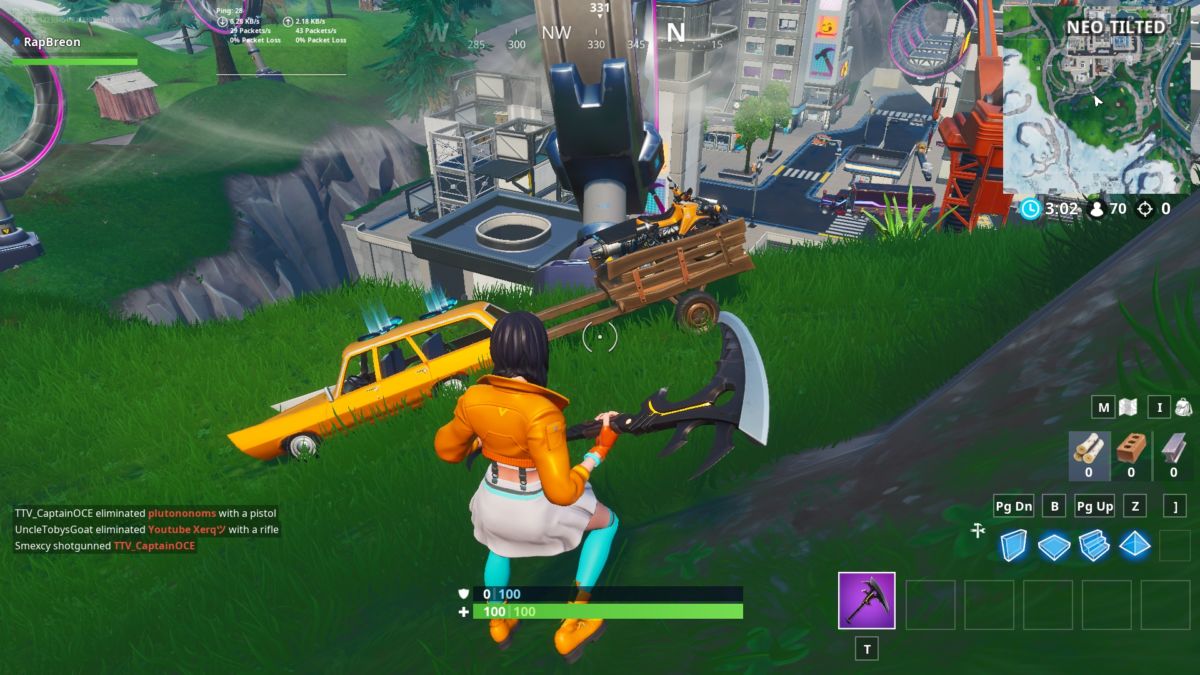 Unlike stage one, completing stage two’s challenge is slightly more difficult. Three seconds of airtime is achievable normally, but the easiest way is to definitely make use of the Slipstreams that now litter the Season 9 map. If you grab the western Quadcrasher, you can quite easily boost it into the slipstream nearby. Once you get the Quadcrasher into the Slipstream you’re golden, as you’re guaranteed three seconds of airtime (unless you somehow get killed super quickly). Finish up the game to receive credit and proceed forward to the final stage.

The final stage of this challenge is a little bit more freeform, requiring you to destroy three enemy structures with a vehicle. Once again, the best place for this is Neo Tilted as Quadcrashers are amazing at destroying buildings and Neo Tilted is almost always populated with people and by extension their buildings. Happy styling.